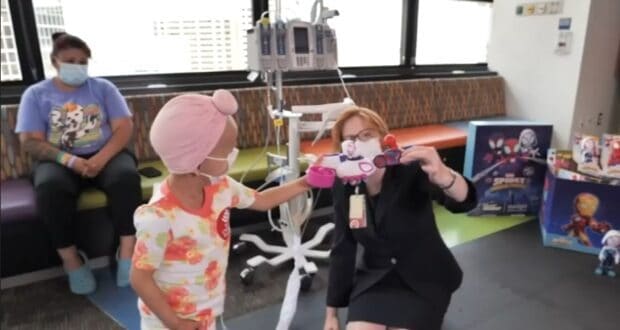 Patients at Children’s Hospital Were Surprised With an Exclusive Experience

Childhood is a magical time full of wonder and enchantment. For some children, however, it’s also a time of treatments and hospitals. 6.5 million children are hospitalized each year, battling critical illnesses. This can be a scary and stressful experience. Disney has partnered with children’s hospitals nationwide to alleviate that. For patients at Texas Children’s Hospital, for just a moment at least, that stress was replaced by joy.

With the help of Spidey and his amazing friends and the nonprofit organization Starlight, Disney brought magic to the largest children’s hospital in the country. 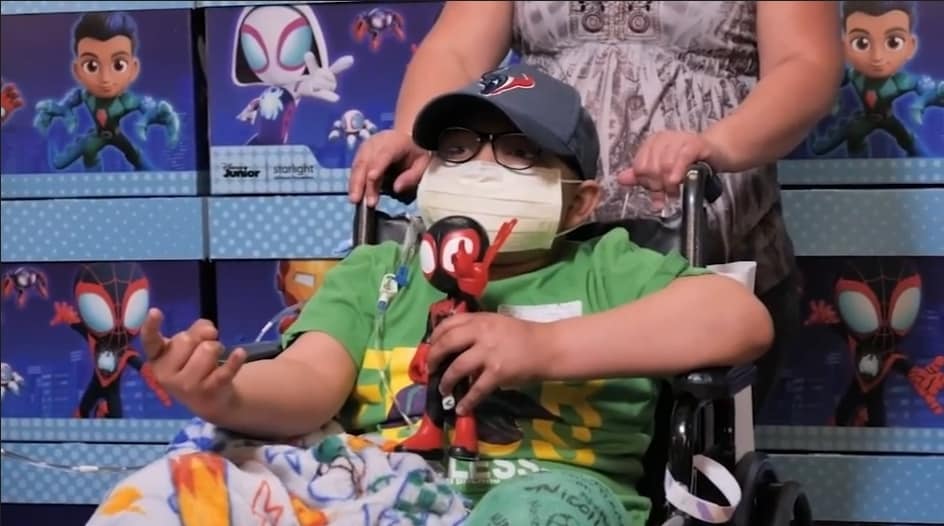 On Tuesday, the patients were treated to a special surprise! To celebrate the season 2 launch of Spidey and his Amazing Friends, Disney showed up with a chest full of Spiderman-themed toys, but that wasn’t all! The kids were treated to an exclusive pre-screen of the show (which is currently Disney Jr’s most popular amongst boys) ahead of its August 19th premiere! Armen Taylor, who voices the Hulk in the show, even made a special appearance at the event to meet with patients and their families!

“Disney symbolizes so much for children,” said Tabitha Rice, executive vice president of Texas Children’s Hospital. “So to have them be a partner with us to help make kids and families smile, it’s just a privilege to do that.” 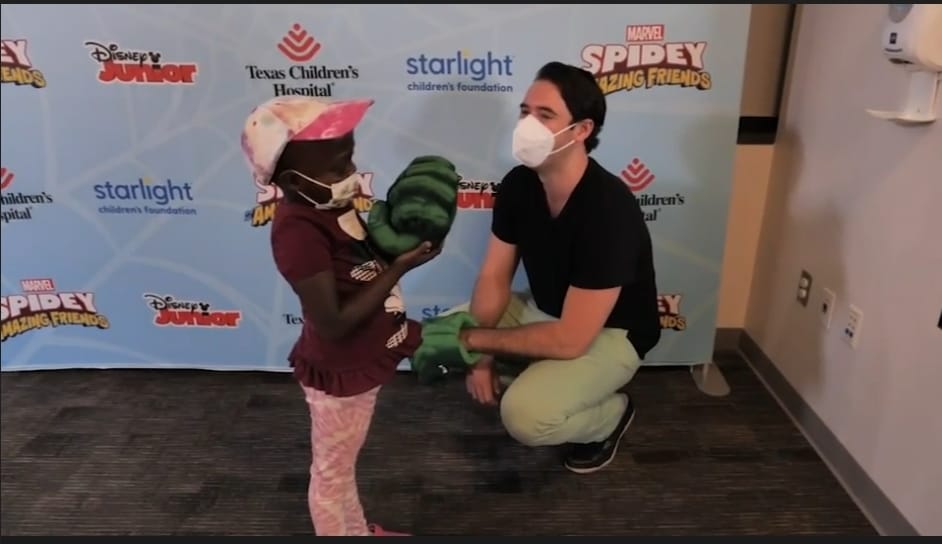 That’s what it’s all about. Making kids happy in a scary situation. Starlight CEO Adam Garone said, “You see their faces light up, and it’s about kids getting to be kids, no matter what they are going through.” 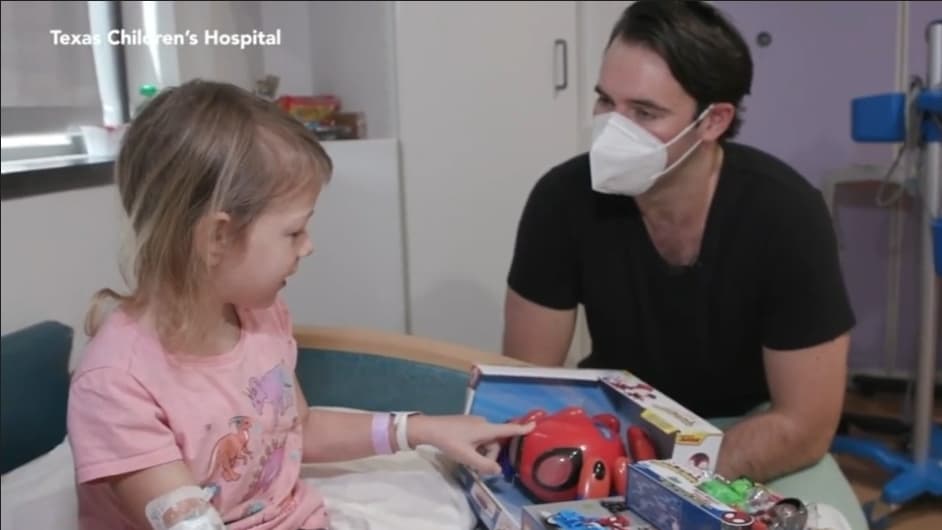 For the past five years, the Walt Disney Company has poured an unprecedented $100 million into reinventing children’s hospitals worldwide.  Houston’s Texas Children’s Hospital was the first. The goal is to use the best of Disney’s storytelling and beloved characters to create a more comforting experience for the children.

Disney Dining disney news Spidey and his Amazing friends starlight texas children's hospital 2022-08-06
Jill Bivins
Previous: Tips From a Cast Member: How to get the Best Character Interactions
Next: Scores of Disney films feature a hidden “code” and some fans have no idea what it means