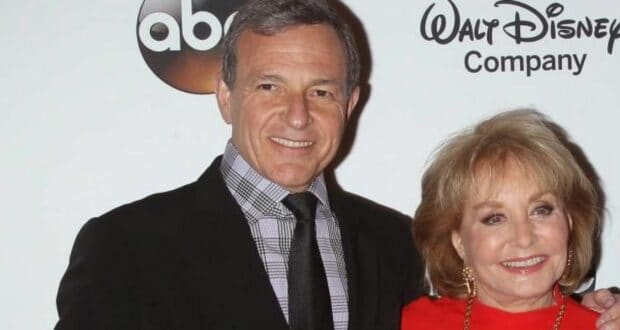 Late in the evening on December 30, the world was saddened to learn that legendary journalist Barbara Walters had passed away at the age of 93. In her more than 50 years working in the news, she became known as the one journalist who could land the “big get” — the big news story that everyone wanted. Walters interviewed everyone from leaders like Fidel Castro and Margaret Thatcher to icons like Katherine Hepburn and Christopher Reeve. She also famously interviewed people like Monica Lewinsky and the Menéndez brothers. 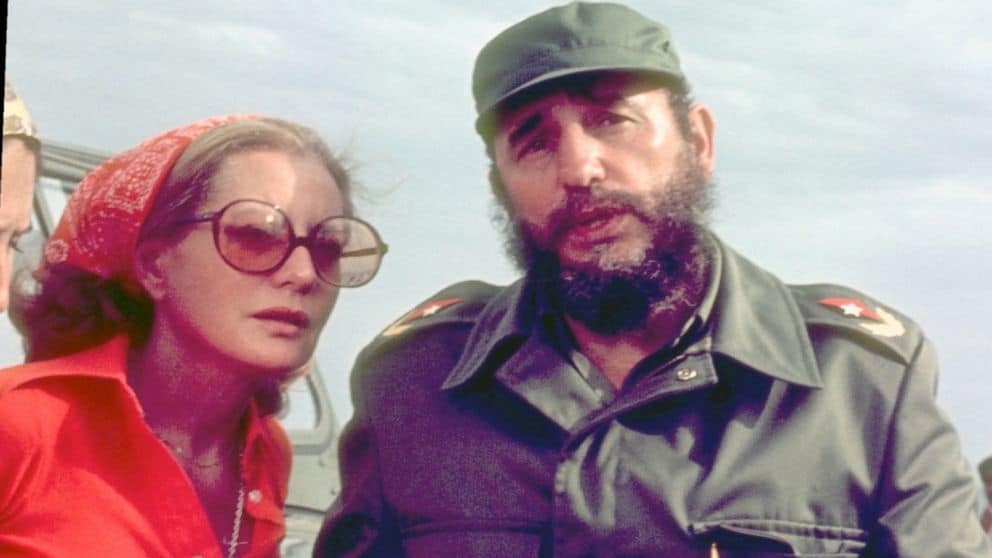 For nearly 40 years, Walters was a member of the Walt Disney family, working with ABC as one of its top journalists on both ABC Evening News and 20/20, and then as a host of the hit daytime talk show, The View. For nearly three of those four decades, she worked alongside Disney CEO Bob Iger, and the two became close friends. Shortly after her passing, Mr. Iger shared news of her death with the world, along with a heartfelt message.

I have sad news to share today. Barbara Walters passed away this evening at her home in New York.

Barbara was a true legend, a pioneer not just for women in journalism but for journalism itself. She was a one-of-a-kind reporter who landed many of the most important interviews of our time, from heads of state and leaders of regimes to the biggest celebrities and sports icons. I had the pleasure of calling Barbara a colleague for more than three decades, but more importantly, I was able to call her a dear friend. She will be missed by all of us at The Walt Disney Company, and we send our deepest condolences to her daughter, Jacqueline.

I have sad news to share today. Barbara Walters passed away this evening at her home in New York. pic.twitter.com/fxSyU6BQk4

While Iger did not work right alongside Walters at Disney, the Company is a close-knit one, and their relationship was strong. In 2014, Walters announced her retirement — at the age of 84 — from reporting and her job on The View. Not long after, Iger honored Walters by naming the ABC News Headquarters in New York City, The Barbara Walters Building, “in recognition of Barbara Walters’ historic achievements and contributions to the fields of journalism and broadcasting for the past five decades.” 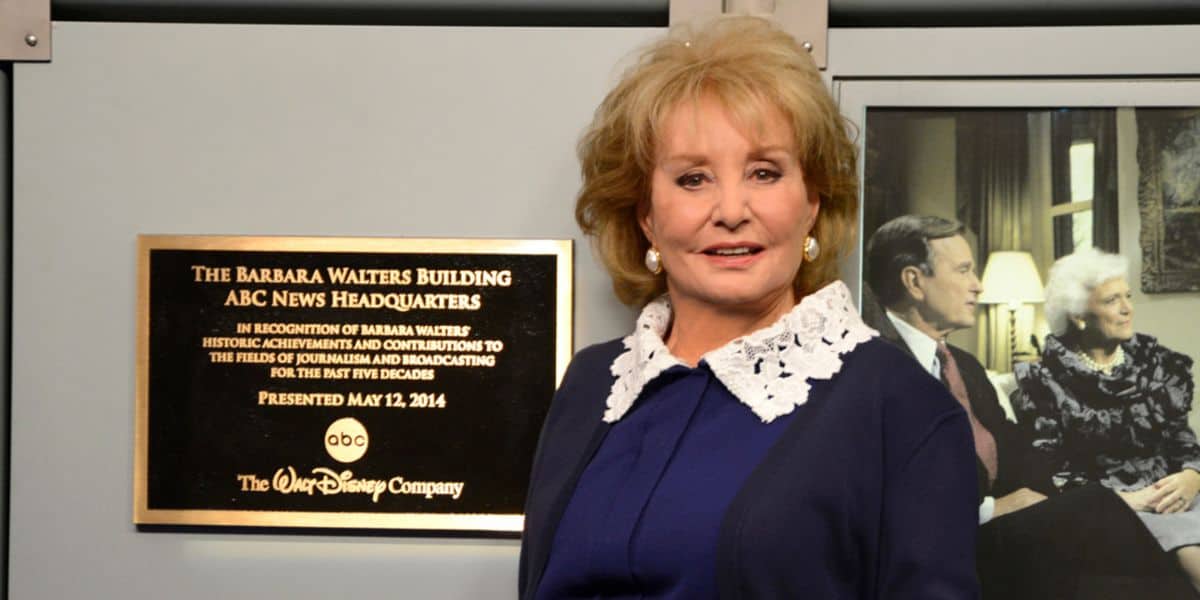 Walters was born in Boston, Massachusetts on September 25, 1929. She received her Bachelor of Arts from Sarah Lawrence College, and worked to become a top journalist at not only ABC, but also NBC. She was one of the few journalists to interview every president from Richard Nixon to Barack Obama. Walters was married several times in her life and leaves behind a daughter, Jacqueline.

2022-12-31
Krysten Swensen
Previous: HEADS UP: Major Transportation Delays Expected Resort Wide in January and February
Next: In a Stroke of Brilliance, Disney Finds a Perfect Way to Accommodate Crowd Capacity