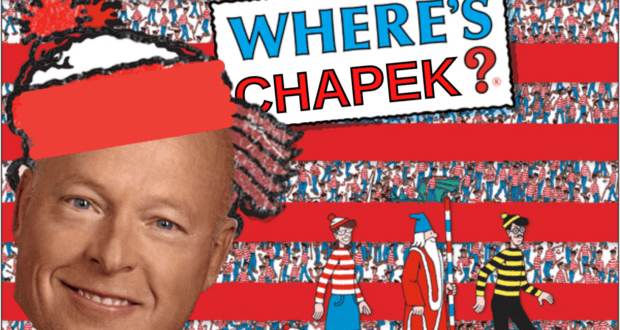 Former Disney CEO Bob Chapek is missing after being dismissed by the board on November 20.

RELATED: Disney Paid Bob Chapek THIS MUCH to Get Out and Stay Out 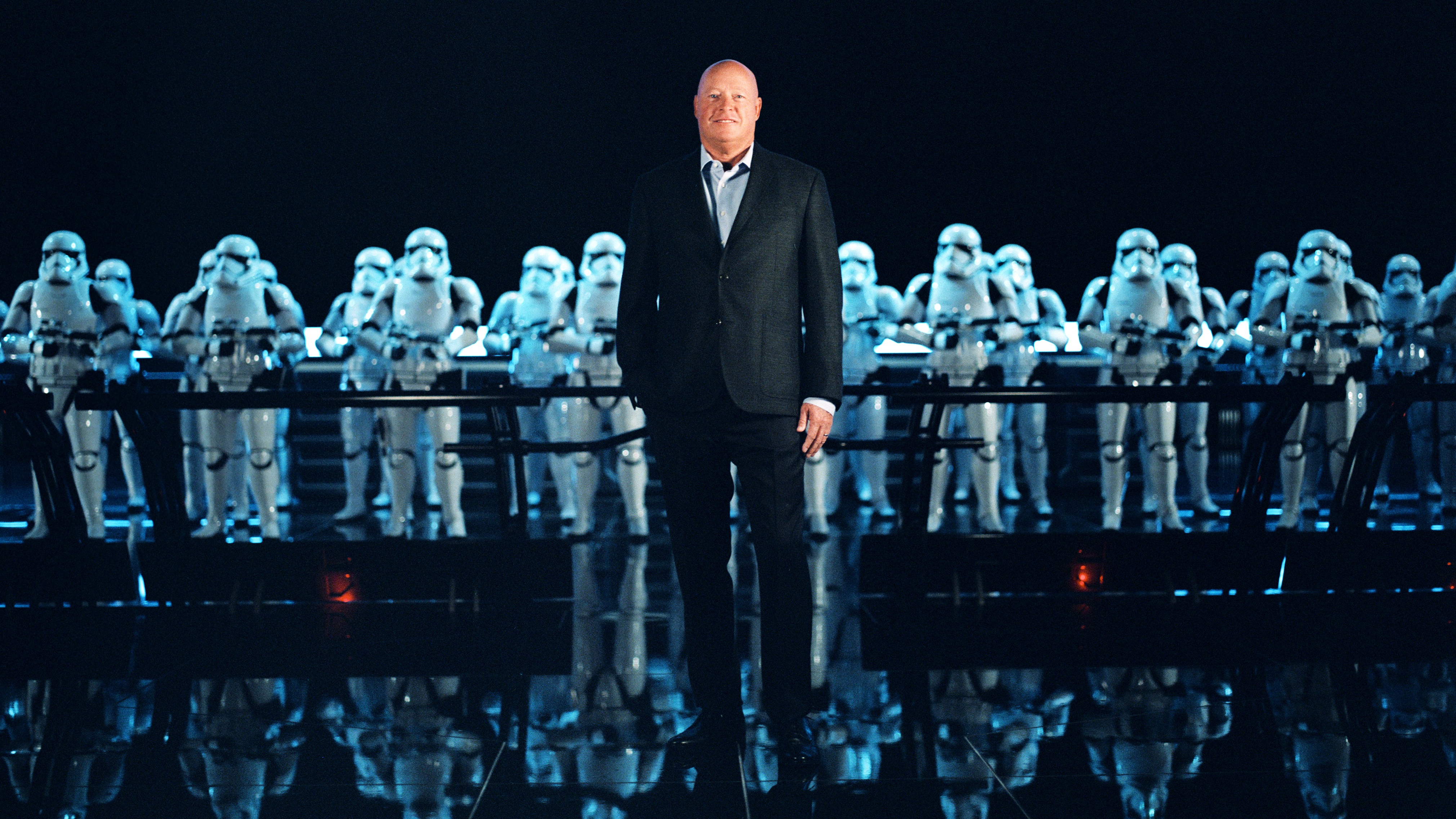 It’s been more than a month since Disney sent shockwaves around the world with the company’s surprise news that CEO Bob Chapek had been removed from his post, effective immediately, and Disney Company alum and predecessor Bob Iger had been re-installed as Chief Executive Officer at the House of Mouse.

Many Disney fans had been calling for Chapek’s removal for months, and upon hearing the news that he had been let go by the Board of The Walt Disney Company, most of the Disneyverse fell into a celebratory stupor. But as the days went by, more details about Chapek’s dismissal and what led up to the Board’s decision were released, and some of the news was slightly unsettling.

It was revealed that Christine McCarthy, Disney’s Chief Financial Officer who spent copious amounts of time working alongside Chapek, was working behind the scenes in an effort to fuel Chapek’s demise. While McCarthy remains a possible contender for the role of CEO after Bob Iger’s contract is up, is Disney comfortable with putting a backbiter in that role? Was she truly a backbiter in the Chapek scenario?

A majority of Disney fans had taken to wishing on a star every night before going to bed that Disney would fire Chapek, and though their wish has come true, the busybody-ness of humanity overtakes some of them from time to time, leading them to ponder, “Where’s Chapek now?” 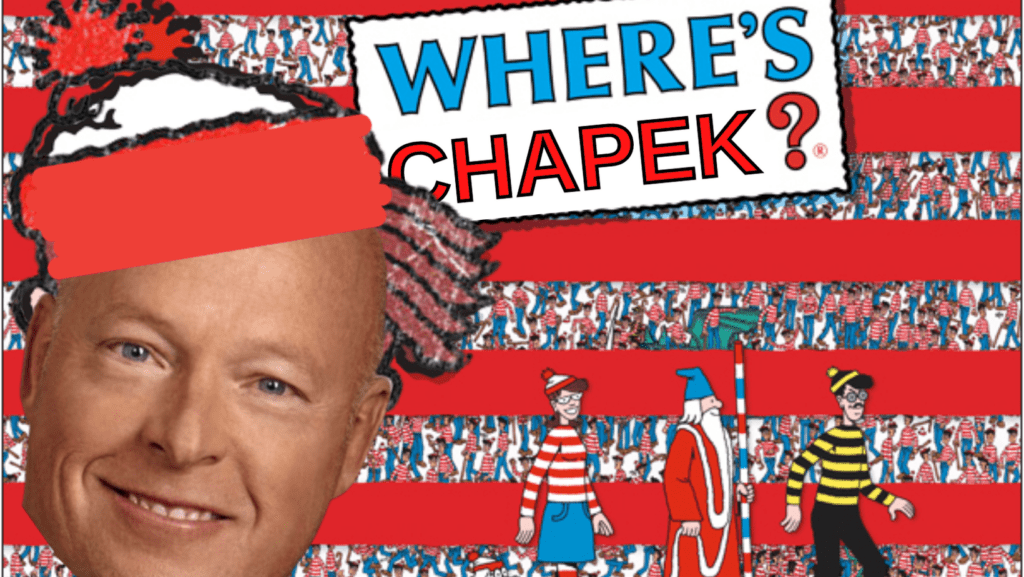 The answer is, no one knows. Not even Google.

When you Google, Where is Bob Chapek now?, the only links that pop up take readers to news posts that are between 24 hours and 5+ weeks old, and all of them have to do with Chapek’s removal, Iger’s return, and the hullabaloo that took place behind the scenes. So far, we’ve been unable to find a single post about Chapek’s current whereabouts.

Public records show that the sprawling six-bedroom, six-bathroom, 10,000-square-foot home in Thousand Oaks, California, that he shares with his wife, has not been listed, is not for sale, and hasn’t sold since early 2021–when he and his wife purchased the home. 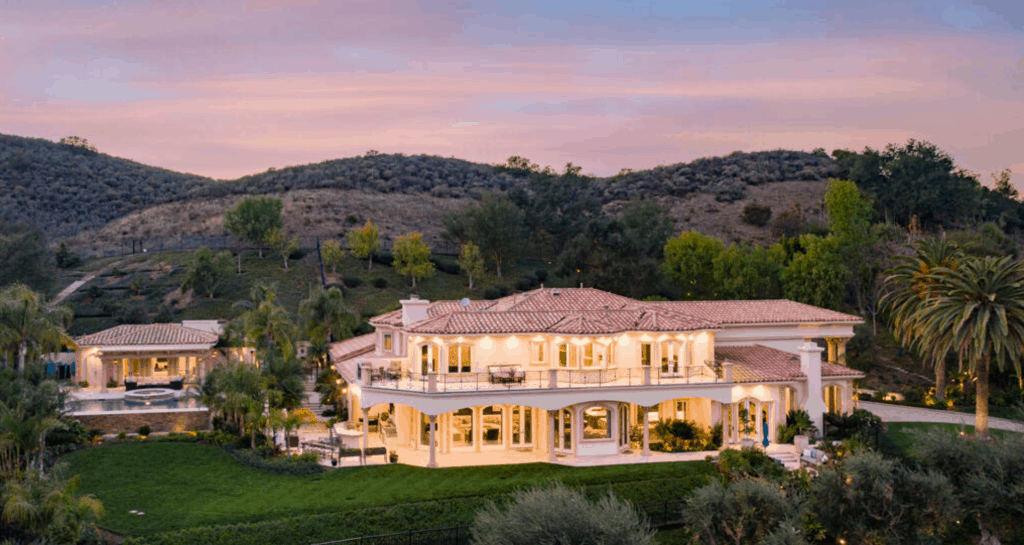 Perhaps Chapek is on an extended vacation. Perhaps he is taking some personal time to spend with his grandkids. Maybe he’s intentionally staying below the radar, which is understandable, as his removal must have afforded Chapek a few bruises on his ego. Whatever the case may be, the question, “Where’s Chapek?” simply has no answer at this time.