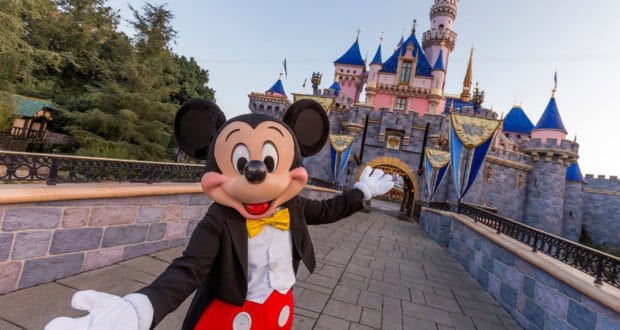 News coming out of Disneyland Resort on December 28, 2021. Details are vague, but there was reportedly an armed incident occurring at the Disney Park near or within the Golden Horseshoe Restaurant in Disneyland’s Frontierland.

According to first reports from MiceChat, “Security is swarming the Golden Horseshoe at Disneyland where some sort of incident is underway involving a guest. A cast member who fled the scene explains that a guest brought a weapon (not believed to be a gun) into the establishment and began threatening staff. The guest then tried to barricade an employee exit at the back of the facility. We don’t know if the incident has been resolved and are awaiting additional information from cast and Disneyland spokespeople.”

An update was posted at 9:20 pm ET released by MiceChat stating: “UPDATE: Situation resolved. We previously wrote that there had been some sort of incident at the Golden Horseshoe in which cast believed a guest brought a weapon (not believed to be a gun) into the establishment and began threatening staff. We have since heard from a Disneyland spokesperson that there was a belligerent guest situation but no weapon was believed to have been involved and that the management of the establishment was able to successfully resolve the situation.“

RELATED: Man Claimed to Be ‘Star Wars’ Sith Before Attempting to Assassinate Queen

The update continues with, “There’s are still some rattled cast, but we don’t believe the situation ever posed any danger to guests of the Golden Horseshoe. We’re thankful this wasn’t as serious as it first seemed.“

We’re thankful the incident has been resolved! We’ll keep you posted as we learn more about this Disneyland Park incident.