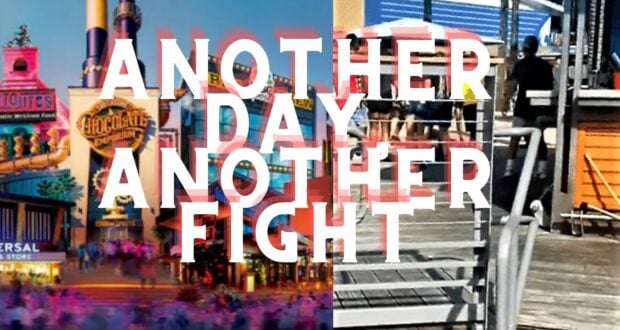 ANOTHER fight breaks out down the street at Disney’s neighbor, this time at a bar on property

Over the weekend, we brought you the story of a brawl in the queue for an attraction at Halloween Horror Nights at Universal Studios Orlando, and sadly, there’s been another altercation on Universal’s property.

This time, the fight took place at a bar located at Universal’s CityWalk, which has been compared by some to Disney World’s Disney Springs shopping, dining and entertainment district. 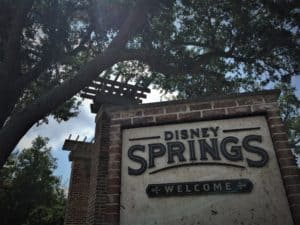 It’s unclear what began the altercation at CityWalk, but from the photos shared by a guest of Universal, it doesn’t seem that the fight involved as many people as last week’s fight at Halloween Horror Nights; however, there were several involved. 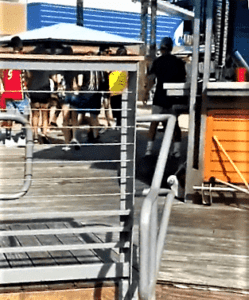 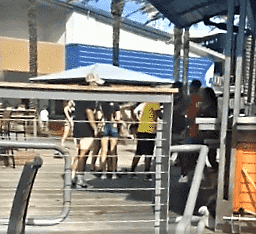 It also appears that the brawl happened outdoors, rather than inside an establishment at CityWalk. Like Disney Springs, CityWalk sees huge amounts of visitors daily–some there as part of their Universal Orlando vacation and some just visiting and enjoying dinner for the evening.

RELATED: Disney shows off some of its fabulous Halloween treats and eats

Fighting, attempting to start a fight, joining in a brawl already taking place–these are all things that are not only frowned upon but are also prohibited, especially at places on Disney World property.

This altercation took place at Universal Studios, but we wanted to share with you some of the rules Disney World has in place that pertain to this type of scenario. Per Disney World’s website, “engaging in any unsafe act that may impede the operation of the Walt Disney World Resort or any part thereof” is a prohibited activity. 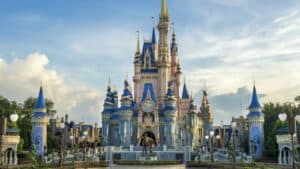 RELATED: While Disney celebrates its 50th anniversary, Universal is saying goodbye to a long-standing attraction 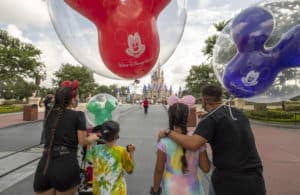 The rules on the website also request that Guests “please show common courtesy to fellow Guests and our Cast Members by not using profanity or engaging in unsafe, illegal, disruptive or offensive behavior.” Disney also states that it reserves the right to boot violators off its property: “We reserve the right to deny admission, prevent entry or require a person already admitted to leave the Walt Disney World Resort or any party thereof for failure to comply with any of these rules, for unsafe or offensive behavior, or if we consider that the circumstances otherwise so require, in our sole and absolute discretion.” 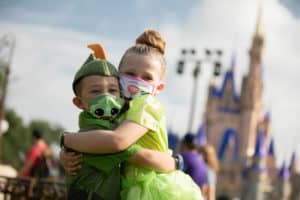 In other words, we hope the fighting at Universal doesn’t continue. And please don’t do it at Disney if you hope to ever return. Don’t sully the magic for anyone.