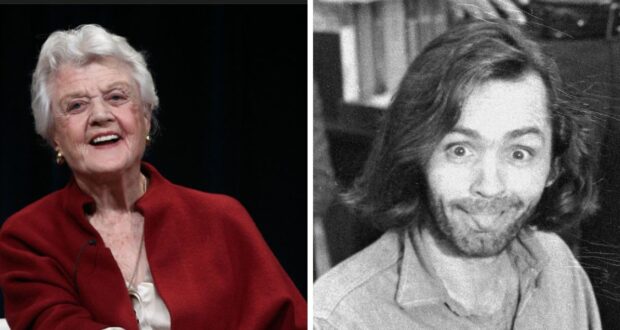 On October 12, Disney Legend Angela Lansbury passed away at the age of 96. In the hours and days since news of her death was shared, thousands of fans have been reminiscing — remembering some of her iconic roles like Mrs. Potts in Beauty and the Beast, Ms. Eglantine Price in Bedknobs and Broomsticks, and Jessica Fletcher in the hit show Murder, She Wrote. 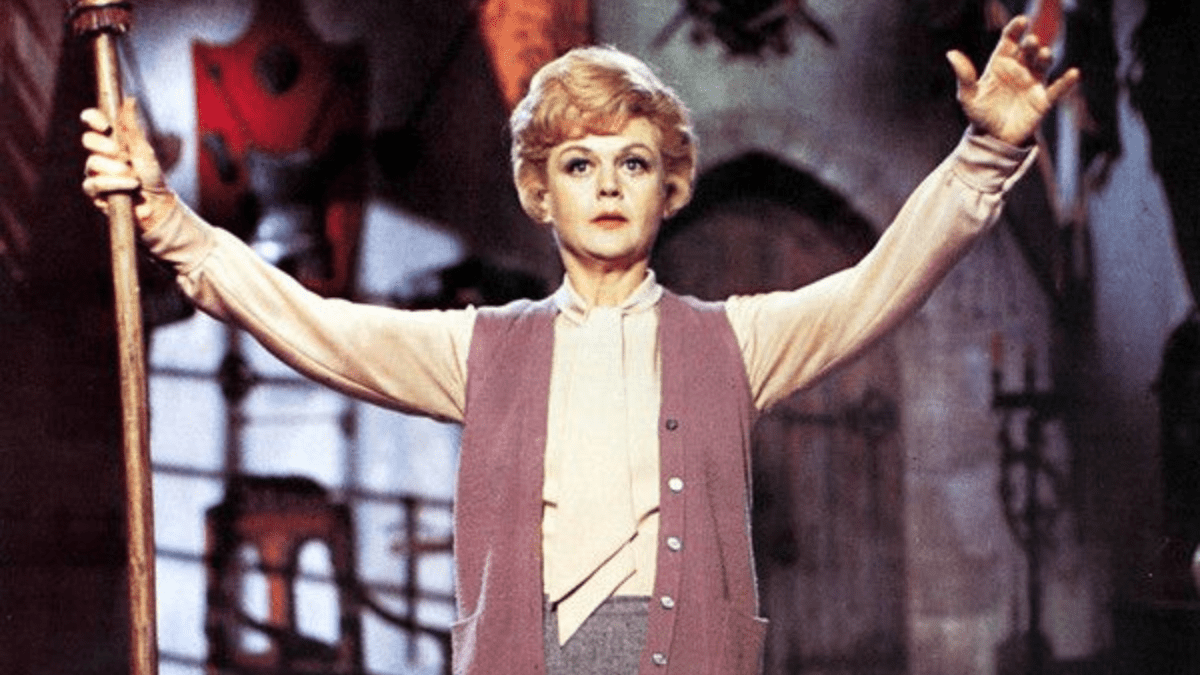 However, there is another story that is coming to light and taking social media by storm. In 2014, Lansbury gave an interview in which she told the story of how she saved her daughter — Deirdre Shaw — from madman and cult leader Charles Manson. For those of you who may not remember, Manson was the leader of The Manson Family — a cult based in California — and, in the summer of 1969, he convinced some of his followers to murder nine people, including pregnant actress Sharon Tate. 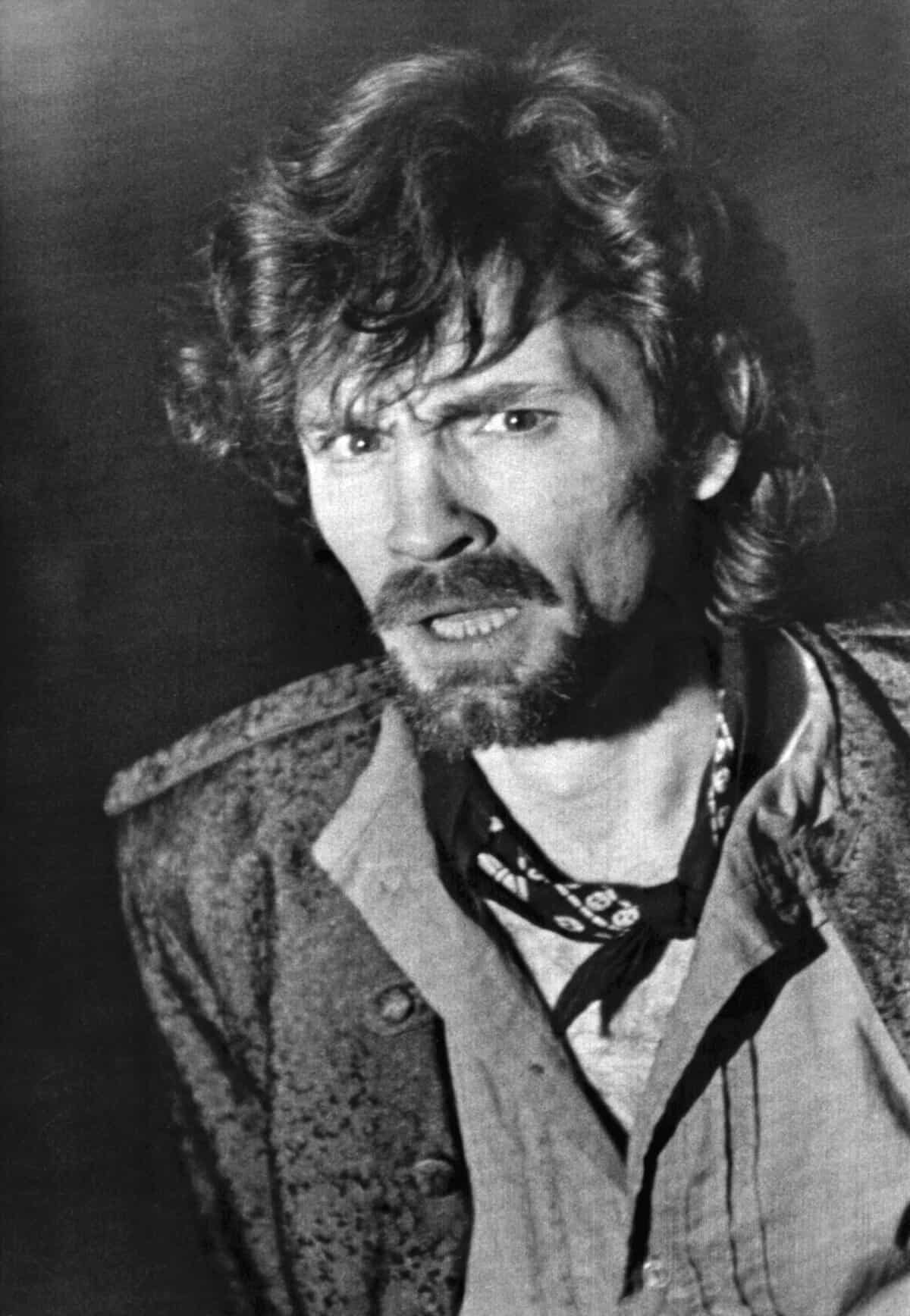 According to Lansbury — who spoke to The Daily Mail — her daughter became involved with drugs at a young age and became fascinated by Manson. Per The Daily Mail:

“It started with cannabis but moved on to heroin. There were factions up in the hills above Malibu that were dedicated to deadly pursuits,” Lansbury said. “It pains me to say it but, at one stage, Deidre was in with a crowd led by Charles Manson. She was one of many youngsters who knew him – and they were fascinated. He was an extraordinary character, charismatic in many ways, no question about it.” 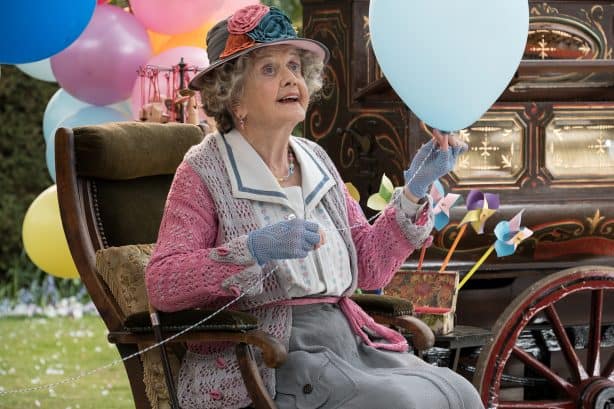 When Lansbury saw the dangerous direction her daughter was headed in, she decided that it was time to move her family out of California and headed to Ireland.

“We upped sticks and moved the family to a house I found in County Cork,” Lansbury said. “I was drawn to Ireland because it was the birthplace of my mother, and it was also somewhere my children wouldn’t be exposed to any more bad influences. I still have a house there which I try and visit at least once a year. So I refused all work for a year and simply kept house.” 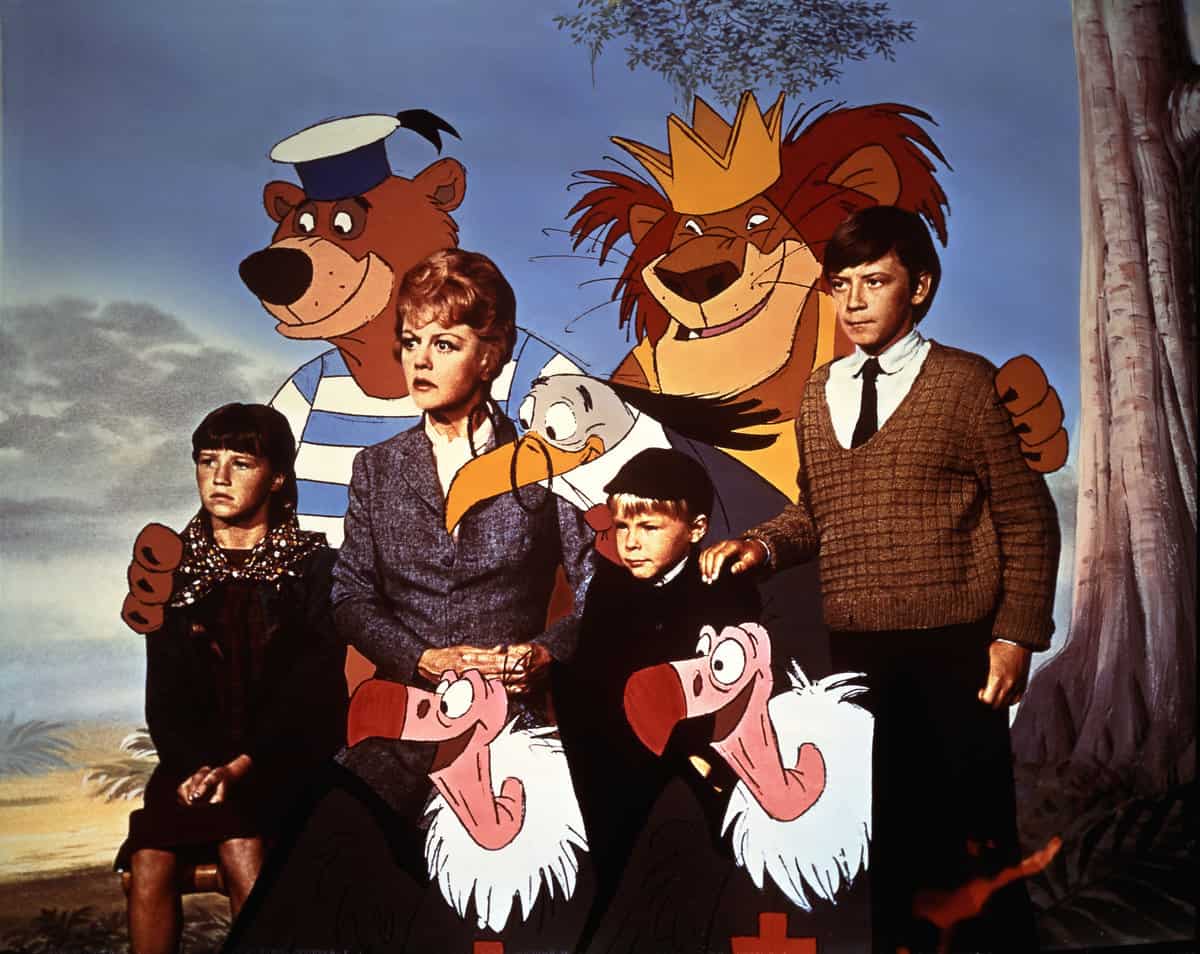 Lansbury’s daughter eventually turned her life around — she got married and moved back to Los Angeles, where they ran an Italian restaurant.

The Tony Award-winning actress passed away just 5 days before her 97th birthday.