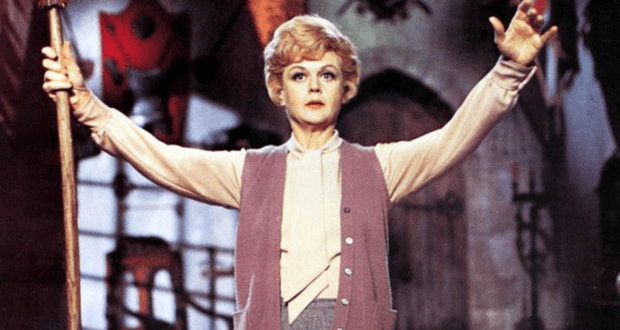 Famed Actress Angela Lansbury Passes Away at the Age of 96

Angela Lansbury, the London-born actress best known for her role as novelist Jessica Fletcher on CBS’s Murder, She Wrote, and for her role in some of Disney’s classics films, has died. She was 96.

Lansbury worked as an actress for more than seven decades and brought a presence all her own to the screen, to the stage, and to television. 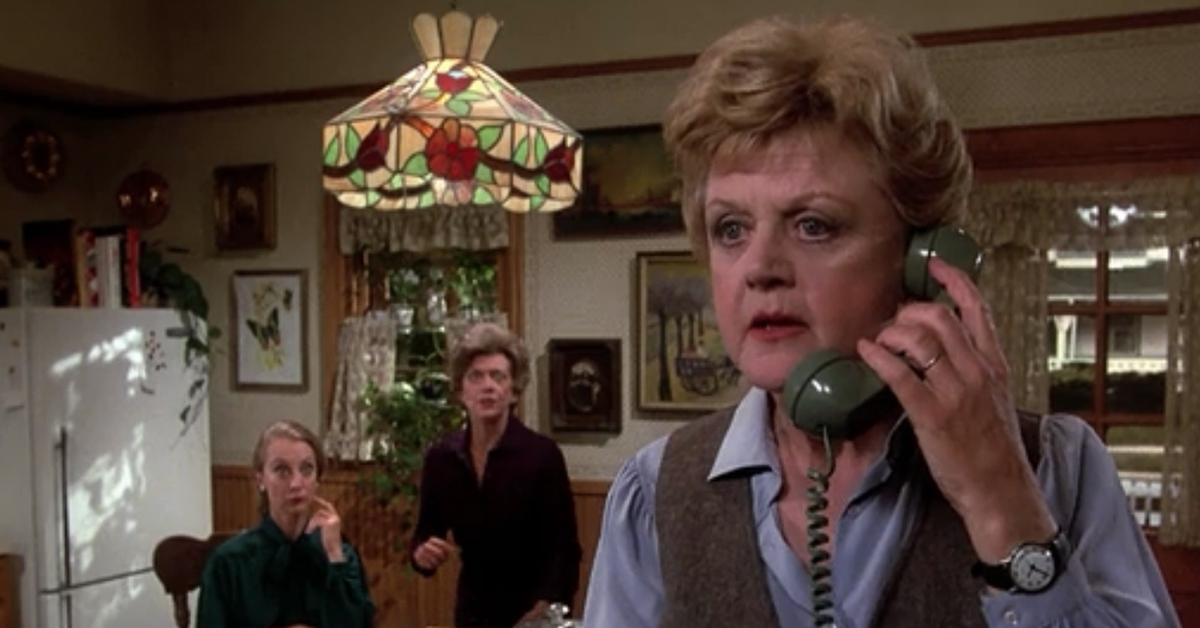 People Magazine obtained a statement from her family, announcing her passing:

“The children of Dame Angela Lansbury are sad to announce that their mother died peacefully in her sleep at home in Los Angeles at 1:30 a.m. today, Tuesday, October 11, 2022, just five days shy of her 97th birthday.

In addition to her three children, Anthony, Deirdre, and David, she is survived by three grandchildren, Peter, Katherine, and Ian, plus five great-grandchildren and her brother, producer Edgar Lansbury. She was preceded in death by her husband of 53 years, Peter Shaw. A private family ceremony will be held at a date to be determined.” 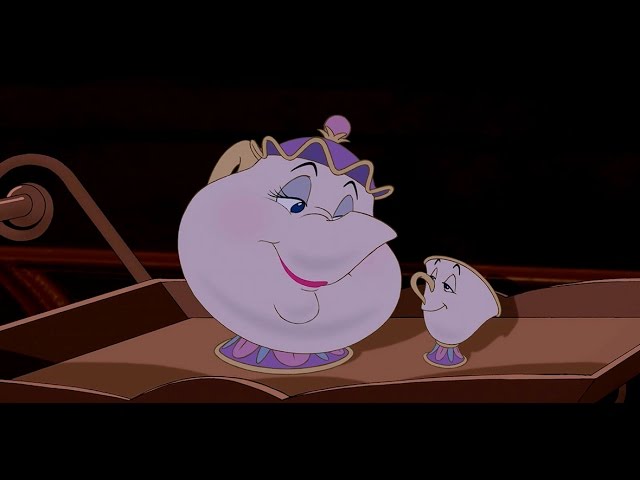 She was born Angela Brigid Lansbury, the daughter of actress Moyna MacGill and lumber merchant Edgar Lansbury. She always described her mother as “a true Irish beauty.”

Lansbury’s mother took Angela to plays at London’s Old Vic and enrolled her in a school for dance and the arts until the family’s finances no longer allowed for it following the death of her father when Angela was only 9 years old.

Dame Angela Brigid Lansbury, DBE was a British-Irish actress and singer, who is best known for her role as a mystery writer and detective Jessica Fletcher in the TV series Murder, She Wrote. For Disney, she played Miss Eglantine Price in Bedknobs and Broomsticks, and voiced Mrs. Potts in the Beauty and the Beast franchise. She also played The Balloon Lady in Mary Poppins Returns.

She will be missed, and our thoughts and prayers are with her family and all who knew and loved her.