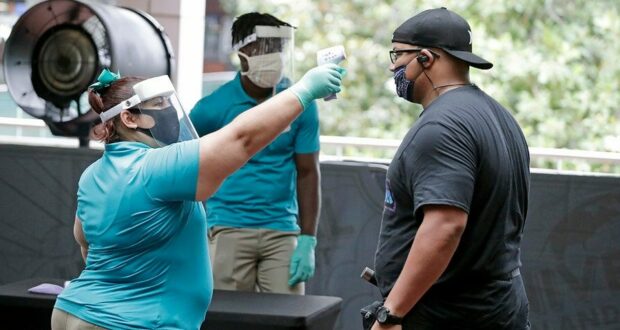 In a message to employees that was sent out on Thursday, Universal Studios Orlando announced it will not require COVID testing for its unvaccinated employees, despite a directive Universal issued on January 10. The decision was made in response to a change in federal regulations, according to The Orlando Sentinel.

But on January 13, the Supreme Court threw out the requirement put forth by OSHA, stating that the OSHA overstepped its authority with the mandate.

Previously, spokesman for Universal Studios Tom Schroder said that it would adjust its policies regarding vaccination and COVID testing as changes are made by the courts.

The message sent to employees of Universal Studios yesterday also stated that the company would pay employees who were unable to work a shift due to side effects from receiving the COVID vaccine or the booster shot. That pay is available to employees through April 9. 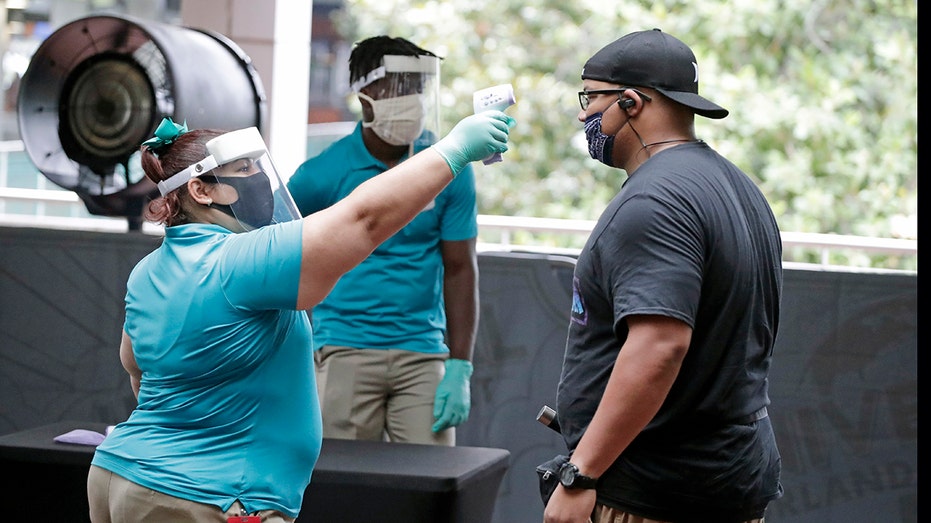 Though the message made the company’s previous directive null and void, it also said that Universal would continue to encourage employees to get vaccinated against COVID-19, but that it would not require vaccination or mandate employee testing. 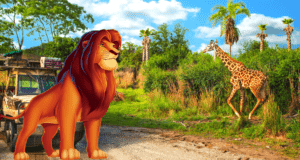