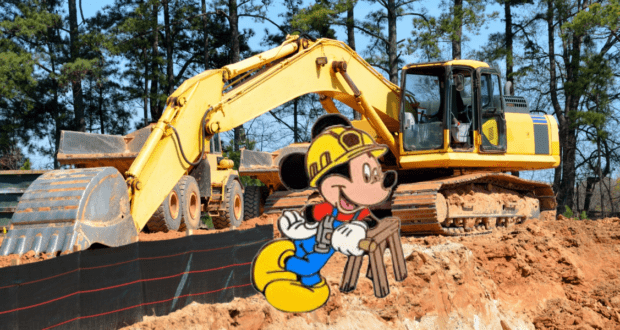 After Several Delays, Disney Amps Up for Major Construction Project

The on again/ off again drama of the Lake Nona project has been something of a guilty pleasure for me (don’t judge, we’ve all got to have our hobbies, right?). In case you’re unfamiliar, Disney planned to move 2,000 jobs from California to Florida. Most of those jobs were in the Imagineering and Parks, Experiences and Products departments. Then when all of the chaos ensued regarding Disney’s fight with Governor Ron DeSantis over the Parental Rights in Education Act, it seemed as though the move was off. Then it was on again. Then no one really knew for sure. 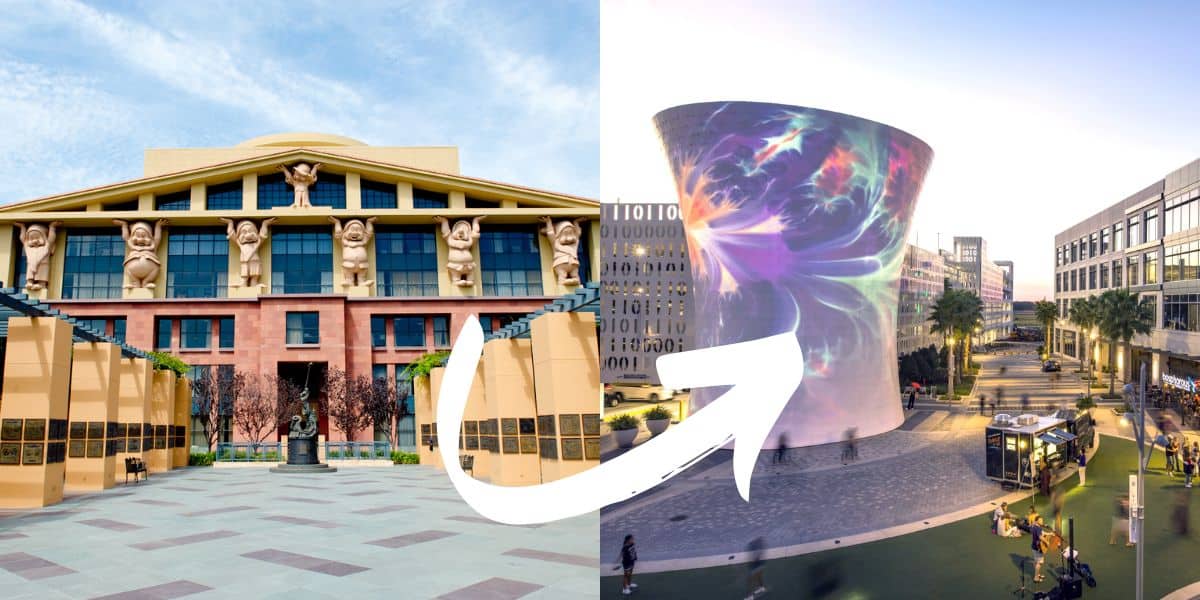 Now it seems as though things are progressing again and that the project is a definite go, though the timeline has shifted. The original plan had the move taking place this year but the altered timeliness puts the project completion date in 2026 in order to give the employees time to relocate and also to give the company ample time to build a new facility.

Jacquee Wahler, a Disney spokesperson said, “While a growing number of our employees, who ultimately will work at the campus, already have made the move to Central Florida, we also want to continue to provide flexibility to those relocating, especially given the anticipated completion date of the campus is now in 2026. Therefore, where possible, we are aligning the relocation period with the campus completion.” 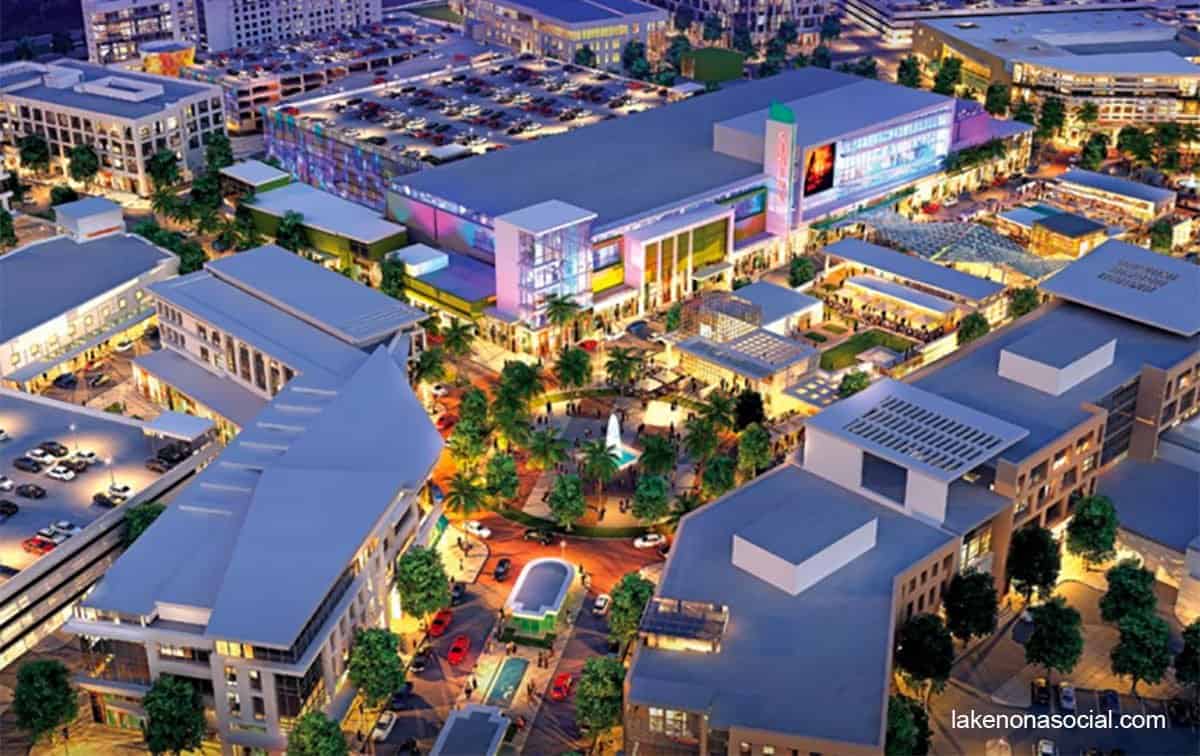 All evidence points to signs that they are ready to begin breaking ground on that facility! According to the Orlando Business Journal, City records show permits have been filed “for the development of an approximately 1.8 million-square-foot office complex with office and flex space within the Lake Nona PD, Parcel 20A.” That parcel happens to be the 60 acres that Dynamic Campus LLC, an entity related to The Walt Disney Company bought in 2021 when the project first began.

This means construction will likely begin soon. Local analyst John Boyd says that while the delay of 2,000 jobs in the area seems like a setback, it could actually be a good thing. Since these are executive jobs, the delay will allow property costs to rise more slowly than they typically would when an executive headquarters moves into an area. “This will slow down the pace and potentially bring a more measured pace to inflationary real estate [and] inflationary wage pressures in the area. A lot of local employers will look at this as a positive,” examined Boyd.

2023-01-20
Jill Bivins
Previous: Disney Park Repeatedly Warns Guests of Dangers Brought on By Nearby Protests, Riots
Next: This Disney Company Exec Made $255,000 a Day in 2022. And He Wasn’t Even Good at His Job. 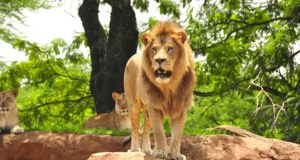 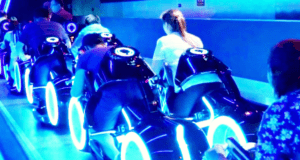 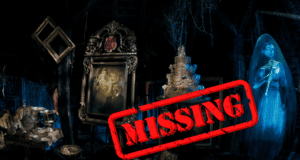