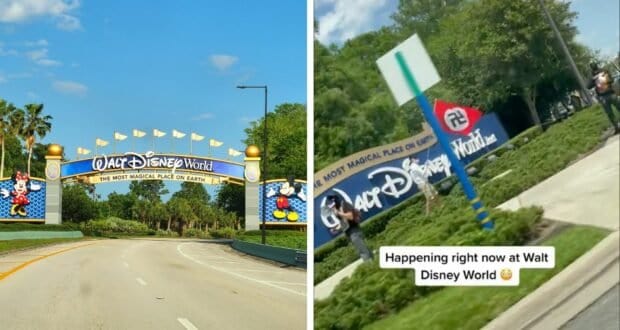 It has been a wild couple of months for The Walt Disney Company. It all began when the Parental Rights in Education bill made it through both the Florida House of Representatives and the State Senate. Disney remained quiet as it passed both, which angered many fans who thought the bill would target the LGBTQ+ community. After mounting pressure, Disney and its CEO Bob Chapek made statements against the bill, but it was too late and company-wide protests took place.

Disney’s statement against the bill — also called the “Don’t Say Gay” bill — did not sit well with those on the other side of the issue. Florida Governor Ron DeSantis said that companies like Disney did not run the state, and he signed it into law. Once that happened, Disney continued to speak out, promising to have it repealed. That angered Florida Republicans even more, and they quickly put together a bill to dissolve the Reedy Creek Improvement Act. The Act allowed Disney to function as its own government, and the dissolution will go into effect on June 1, 2023.

From there, both sides have gotten even more incensed at Disney and at each other. Those on one side feel that Disney only spoke up because they thought it was a good look for them. Even though Disney has supported its LGBTQ+ Cast Members in the past, it was not vocal enough when things really mattered. They are disappointed in CEO Bob Chapek for feeling that something they considered a human rights issue did not seem to matter to him — Chapek was even quoted as saying he found the whole thing “irrelevant” to the company. 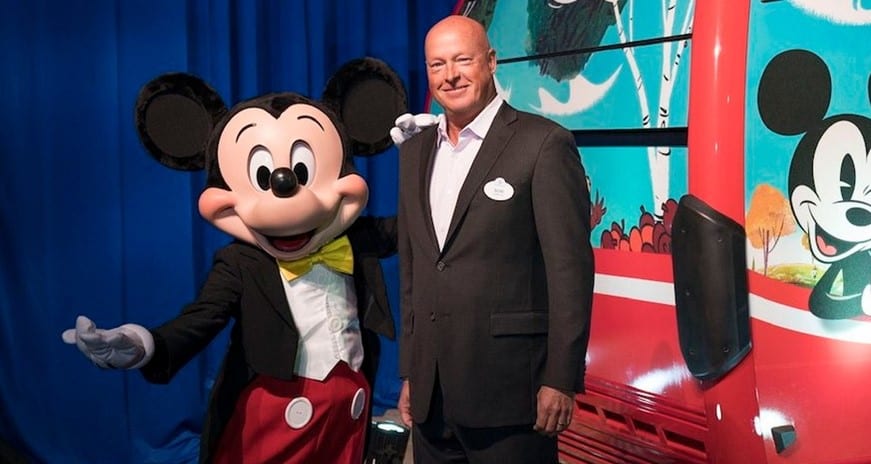 On the other side, there are some who believe that Disney should stay out of politics. Even though Disney has donated to Florida politicians for years, they feel that Disney should have no say in things like Parental Rights. That side has said that Disney being against the bill means that they are okay with the “grooming” of children and sexual issues being discussed with young children. They have also said that people should start boycotting Disney.

The boycott seems to be working, and Disney’s stock has seen its lowest numbers in years. A number of people have also canceled their Disney+ subscriptions and are telling others to do the same, as well as cancel their Disney vacations. However, some have taken the protest to a whole new level, and it’s likely not a level most people would agree with. TikToker Prince Charming Dev recently drove through the gates of Walt Disney World and saw actual Nazis protesting. 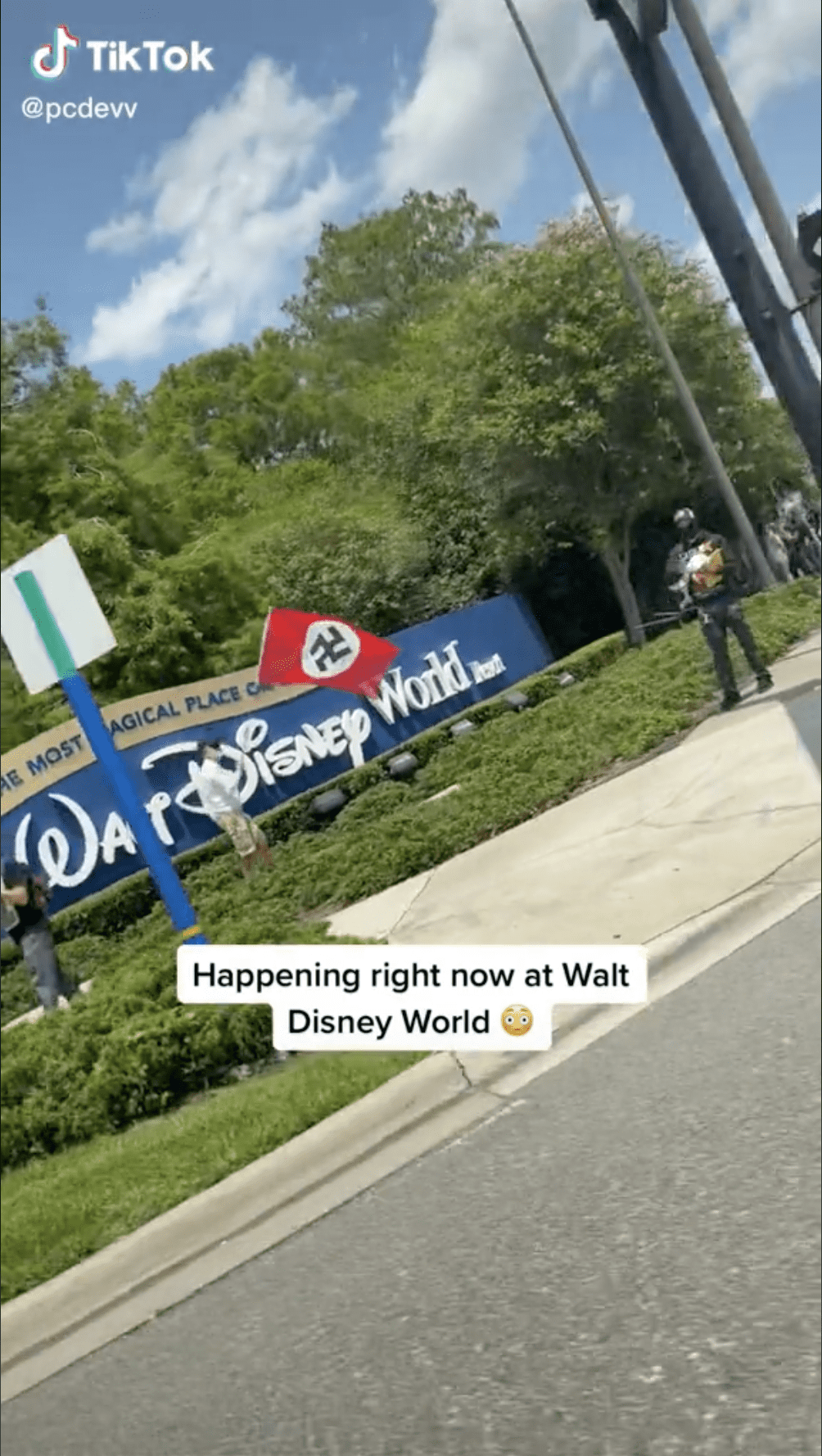 Yes, you read that correctly. People were standing outside The Most Magical Place on Earth and waving giant Nazi flags. Prince Charming Dev recorded the unbelievable video, and you can watch it below.

Many were shocked that some people would be so bold as to be in such a public place and be so open about their racist views. Others accused them of trespassing and said Disney should have had them removed. Most agreed that, no matter what side of the issue you were on, almost no one wants to be associated as the side with Nazis on it.

What would you do if you saw Nazis protesting outside of Disney?