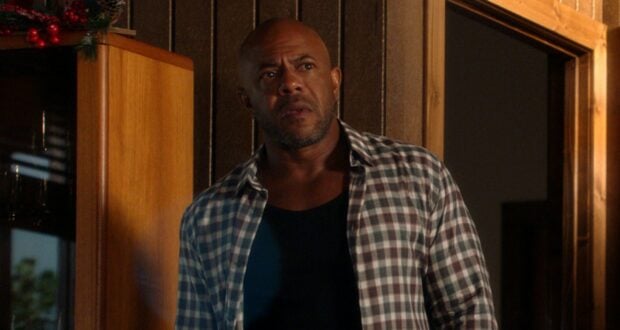 For just about one year, The Walt Disney Company has been requiring its employees to receive the COVID-19 vaccine. This mandate includes some employees who work at the theme parks, those who work on the studio lot in Burbank, California, as well as cast and crew members working on the company’s hundreds of films and television shows. The decision to have a vaccine mandate was a controversial one, especially amongst those who faced termination if they refused to get the COVID-19 vaccine. Many people tried to get vaccine exemptions, including 9-1-1 actor Rockmond Dunbar. 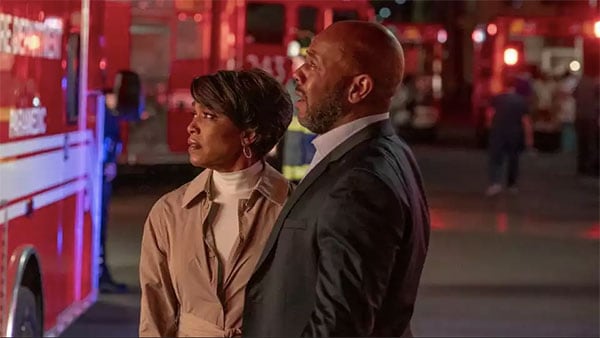 9-1-1 is a TV show that has aired on Fox since 2018 and Dunbar has been a series regular — playing Michael Grant — since episode one. He became a Disney employee when Disney purchased 21st Century Fox in 2019 and was required to follow any and all Disney protocols. When Disney instituted its vaccine mandate, Dunbar applied for a religious exemption, stating that his religion prevented him from getting the COVID-19 vaccine. Disney denied Dunbar’s request, and the actor was fired from 9-1-1 when he still refused to get the vaccine. He then filed a lawsuit against Disney, claiming many things, including religious discrimination, racial discrimination, and breach of contract. 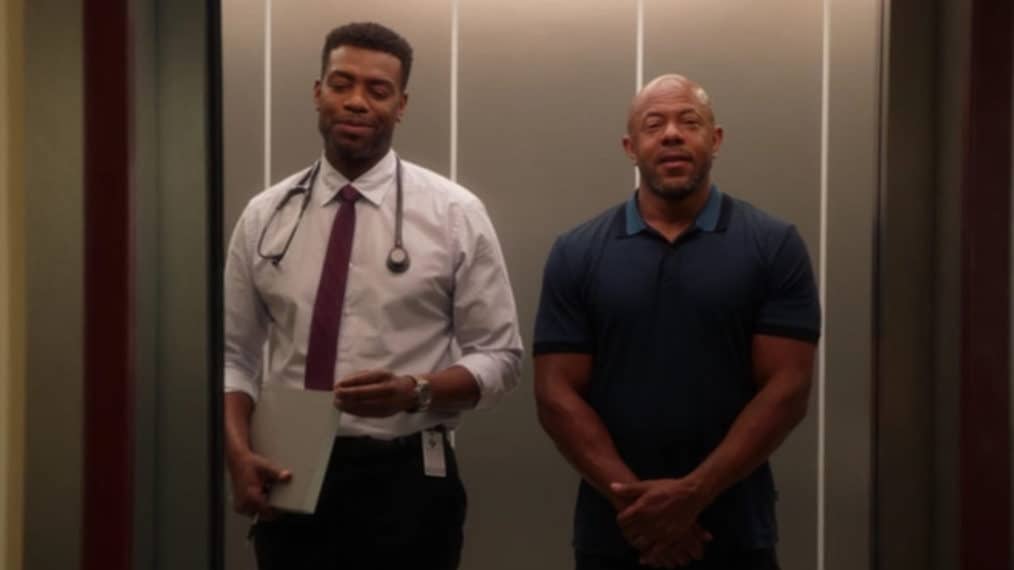 We are now learning that a judge has dismissed parts of Dunbar’s lawsuit, including the part of the lawsuit claiming Disney violated his Federal Civil Rights. According to the judge, Dunbar was unable to prove that any other members of his religion — the Church of Wisdom — were negatively impacted by COVID vaccine mandates. The judge also dismissed Dunbar’s allegation that Disney has caused a film deal he was working on to fall through. The judge did not believe that Disney did not know that Dunbar’s future project even existed. 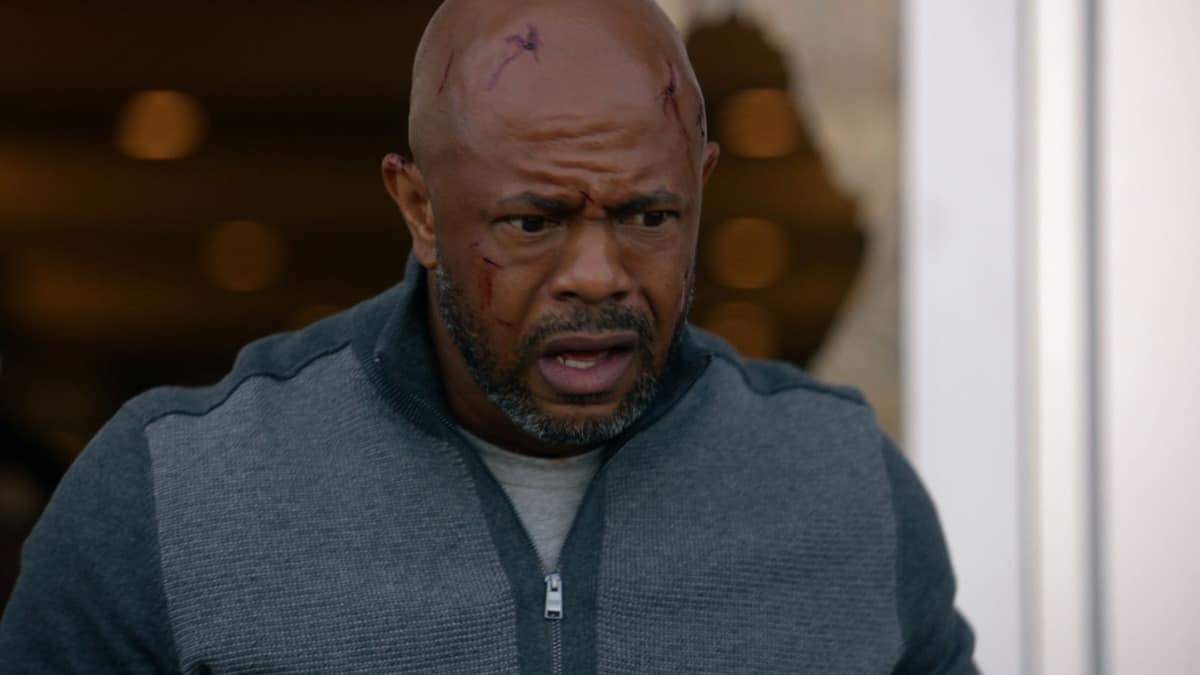 The Hollywood Reporter shared more information on the judge’s dismissal of certain claims:

In a motion opposing dismissal of the complaint, Dunbar asked the court to take notice of two other lawsuits against Disney alleging religious discrimination in order to show that he’s not the only person being affected. The judge refused to take allegations in other cases into consideration. Even if she did, Gee found that they don’t help Dunbar’s case because the plaintiffs in those suits aren’t members of the Church of Universal Wisdom…

Dunbar also advanced in his lawsuit allegations that Disney sabotaged a movie he was developing, The Rearing, by leaking information about his exemption requests. He claimed that the project’s investors retracted $500,000 in funding and multiple castmembers withdrew from being cast in the movie because of bad publicity associated with his vaccination status.

But Gee was unconvinced that Disney even knew the project existed. She rejected Dunbar’s argument that the studio learned of it from “Breakdown Services,” a website for TV series and films that are currently casting. “The speculation that because information about the Project was publicly available online, that Defendants actually saw this information, does not allow the Court to draw a reasonable inference of knowledge,” she wrote. Although the judge dismissed a number of Dunbar’s claims, Disney still faces 10 allegations. In addition to racial and religious discrimination, Dunbar is claiming that Disney has blacklisted him, and says that he is on a “Do Not Hire” list. The actor is seeking compensation for loss of future earnings, back pay, and punitive damages. Disney has not responded to Dunbar’s claims, as the company does not typically comment on pending litigation.