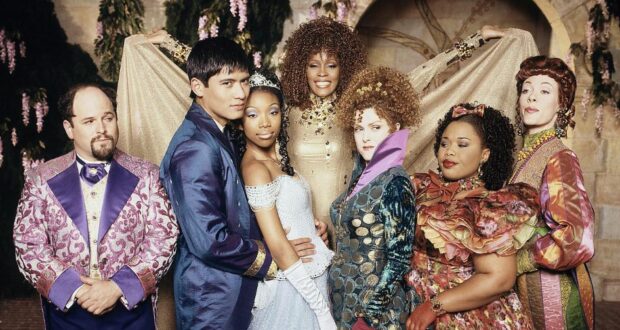 It’s hard to believe, but it has been 25 years since we first heard superstar Whitney Houston belt out the lyrics to the song “Impossible”. It has been 25 years since singerer Brandy portrayed one of the most legendary princesses ever, Cinderella. Rodger’s and Hammerstein’s Cinderella also starred Whoopie Goldberg and Victor Garber as the Queen and King. Paolo Montalban played Prince Christopher and Bernadette Peters played Cinderella’s wicked stepmother. The film isn’t Disney’s most successful version of the princess story, but it certainly has a cult following, and fans were ecstatic when Disney finally added it to Disney+. 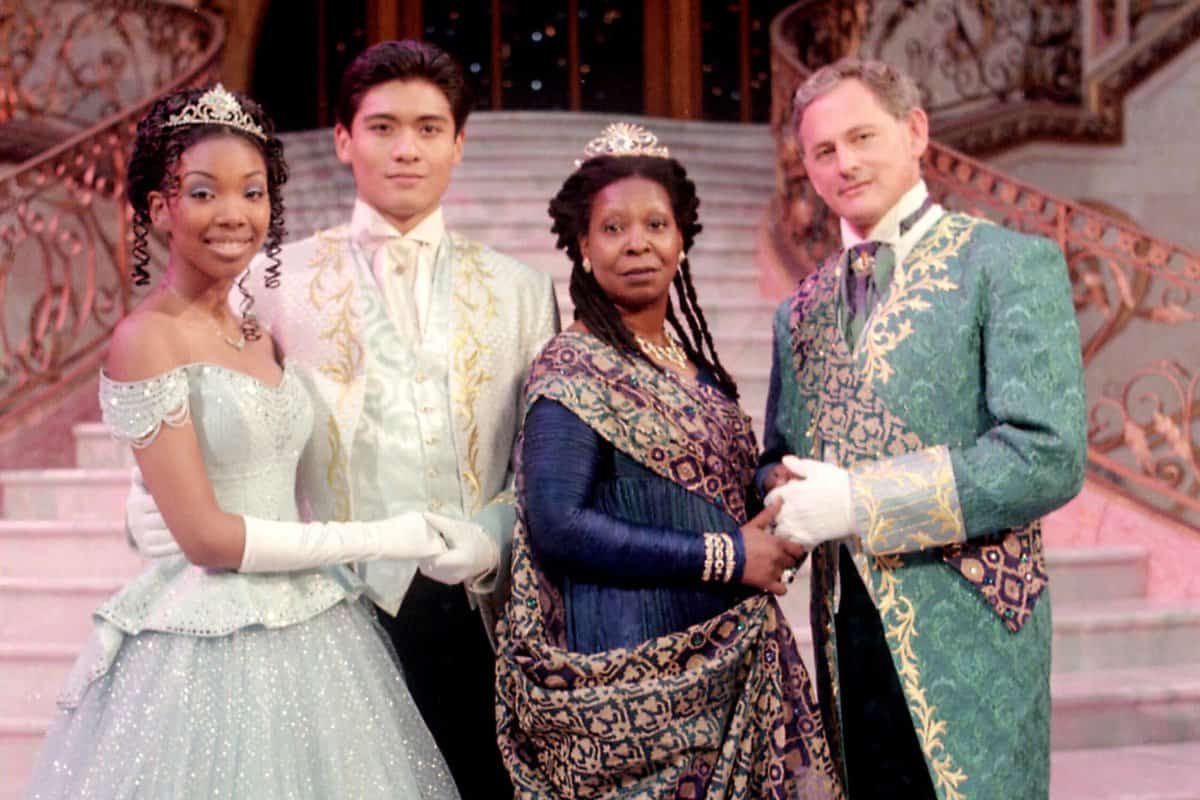 Disney knows how much fans love this fun version of the movie, and they want to bring the magic of Cinderella back to the forefront and back onto Primetime television. So, on August 23, a special Cinderella reunion will air on ABC’s 20/20. ABC is owned by The Walt Disney Company. Playbill shared more about the reunion and what viewers can expect to see.

The 1997 TV production of Rodgers & Hammerstein’s Cinderella, starring Brandy and the late Whitney Houston, has set a 25th anniversary reunion special for ABC-TV’s 20/20, airing August 23 during Disney’s World Princess Week. The one-hour-long event will feature original cast members Brandy and Whoopi Goldberg, Paolo Montalban, Victor Garber, Bernadette Peters, Jason Alexander, Veanne Cox, along with Billy Porter, Todrick Hall, Jade Jones, and more reflecting on the impact of the movie musical. The special will be followed by the first broadcast TV airing of the film in more than two decades.

“We’re delighted that the 25th anniversary of this landmark incarnation of Rodgers & Hammerstein’s Cinderella is being celebrated on its original network,” says Concord Theatricals SVP Imogen Lloyd Webber on behalf of The Rodgers & Hammerstein Organization. “Rodgers & Hammerstein’s unforgettable score is truly timeless—still enchanting listeners 80 years after their partnership began and 65 years since their ‘Cinderella’ first charmed the largest audience in television history.” 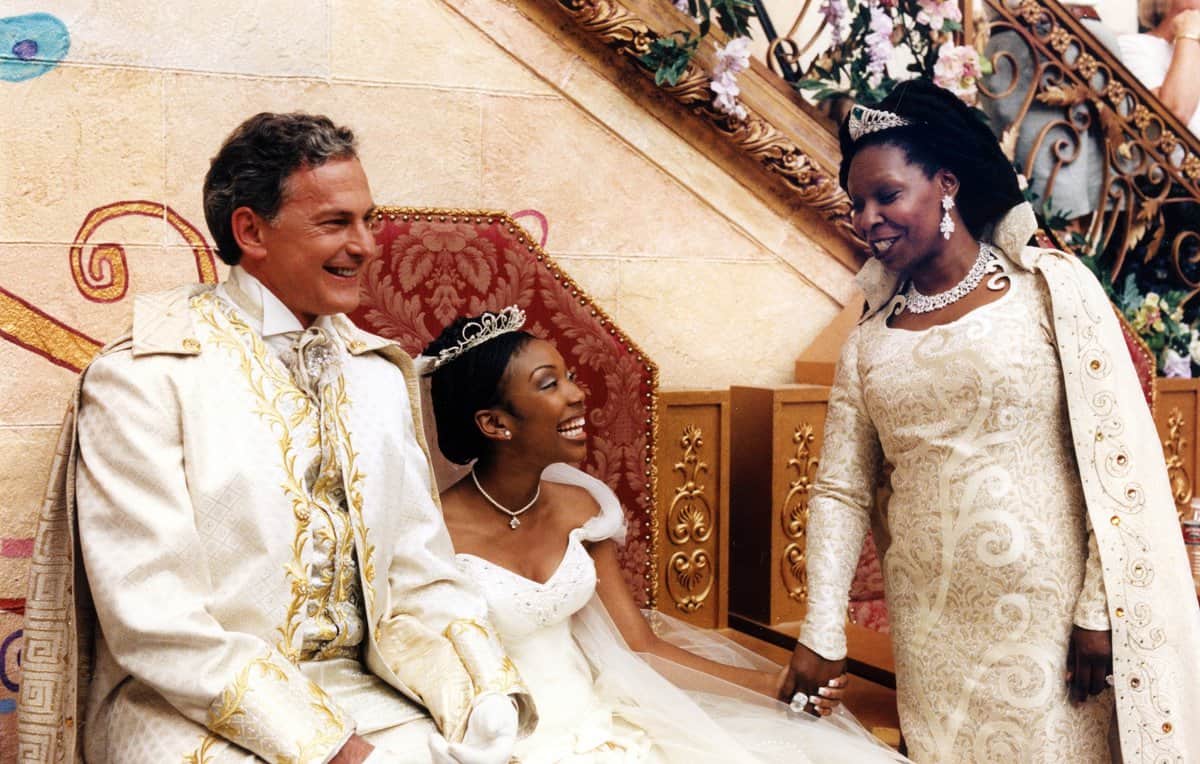 You can watch the preview for Cinderella: The Reunion below:

When the film premiered in 1997, it was praised for its “colorblind casting”, something which the cast also loved. Disney reported that nearly 60 million people watched the movie, which was shown as part of Disney’s Wonderful World Of Disney lineup on ABC. It was not the first time that Cinderella had been adapted for television, but it was one of the most successful. The story was first brought to the small screen in 1957 with Julie Andrews playing the titular princess. It was then remade in 1965 and had Lesley Ann Warren in the main role.

2022-08-12
Krysten Swensen
Previous: Some of the Best Dairy-Free Meals at Disney World
Next: Disney Issuing Refunds For Pre-Ordered MagicBand+ That Will Not Arrive in Time For Guests’ Vacations