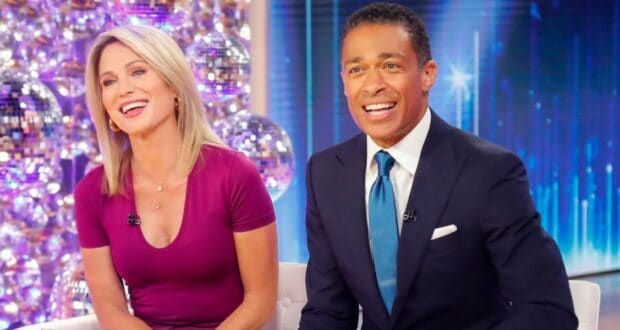 In early December, instead of reporting on the day’s hot stories, GMA3: What You Need to Know found itself the day’s hot story. The show’s co-anchors, Amy Robach and T.J. Holmes, were spotted being affectionate while out and about in New York City. The problem wasn’t that they were apparently dating, the problem was that both Holmes and Robach are married. Not long after their relationship was revealed, the two came out and confirmed that they were dating, but did not start dating until they had separated from their spouses. 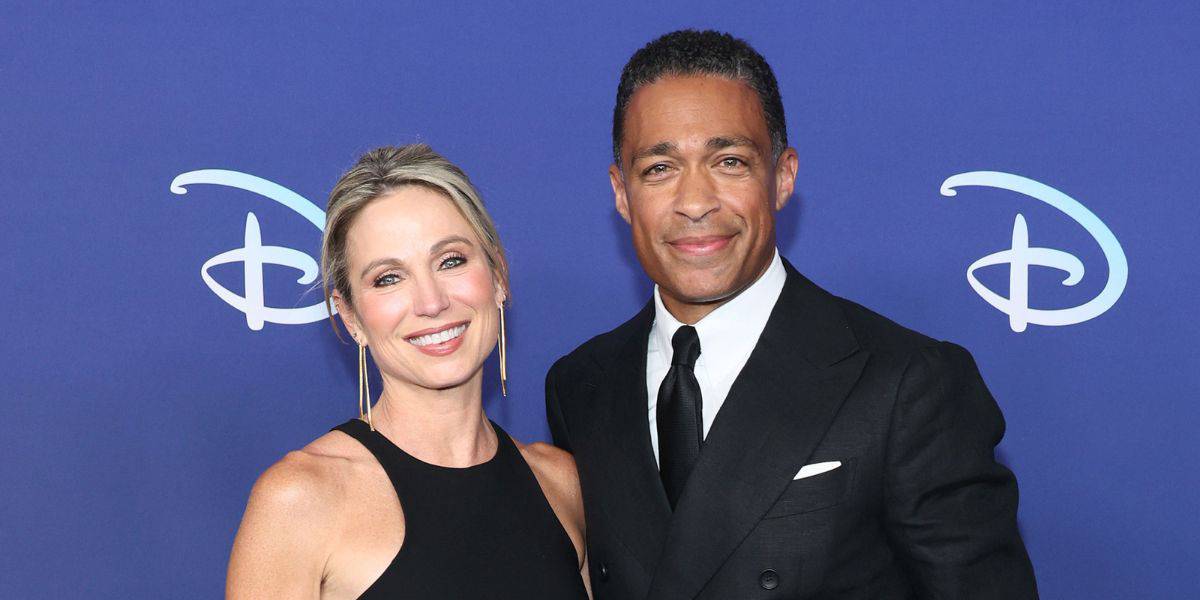 News of the romantic relationship between Holmes and Robach did not go over well at ABC. The two were suspended from the show while they were investigated to see if any policies were violated. Not long after their suspensions, Amy Robach returned to work, while Holmes remained suspended. Multiple allegations have surfaced that Holmes had multiple inappropriate relationships with people who worked on the show and at ABC while he was still with his wife. It appears that, despite all the backlash they received, Holmes and Robach are going strong. Holmes and Robach recently took a trip to Miami, where they were seen being affectionate. However, while their romance may be going well, their careers at ABC may not fare as well. According to multiple reports, major ABC journalists — including Good Morning America host Robin Roberts — wants both Holmes and Robach fired. The reports say that Roberts is incredibly angry and thinks that the affair has “tainted the brand.” Per a report from Radar Online:

As ABC continues its internal investigation into suspended GMA3 anchors T.J. Holmes and Amy Robach’s workplace romance, Robin Roberts is said to be “furious” with the scandal, claiming the “messy” affair has “tainted the brand.”

Roberts allegedly went up the chain and complained to Disney about ABC’s mediocre handling of the incident, but the company is uncertain how to proceed with the delicate situation.

Further reports indicate that Holmes and Robach had been the target of affair rumors as far back as 2017. Roberts spoke to them both back then and told them to “knock it off”, but the two adamantly denied that they were in a romantic relationship. At the time Holmes and Robach were suspended, ABC News President Kim Goodwin sent an email to employees, saying that, while it didn’t look like the two had violated company policy, ABC needed to look at what was best for the company. ABC has not released any further statement saying what will happen to the two embattled anchors.

ABC News correspondents Gio Benitez and Stephanie Ramos have been filling in for Amy Robach and T.J. Holmes during their suspensions.

2023-01-07
Krysten Swensen
Previous: Here’s How to Save the Big Bucks on Your Disney World Hotel Stay in 2023
Next: Dear Disney: Please Ban This One Thing At ALL Theme Parks!