Disney is proud to announce that there has been a new baby rhino born at Animal Kingdom. The Animal Care Team at the park is celebrating the successful delivery of a new baby white rhino. 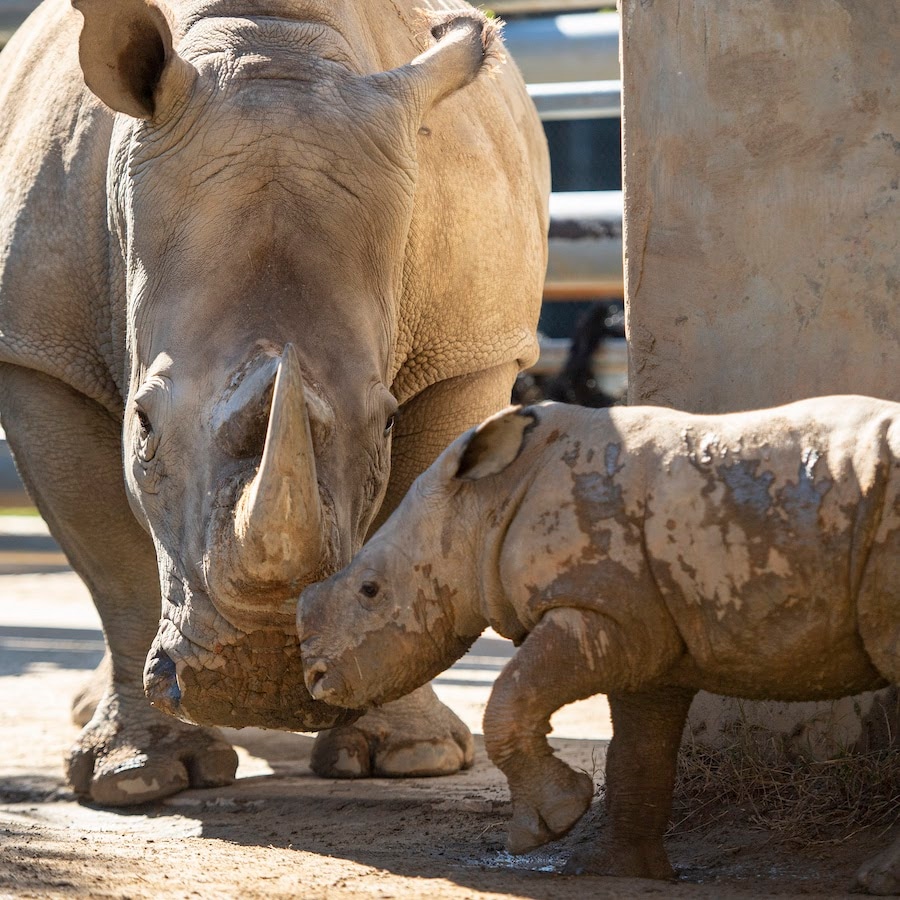 According to veterinarian Dr. Scott Terrell, Director of Animal and Science Operations at Animal Kingdom, Mom and baby are bonding well and will continue to bond over the next several months backstage before they join the rest of the rhinos at Disney’s Harambe Wildlife Preserve. 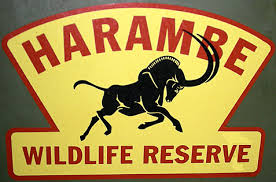 Dr. Terrell says that the birth of so many white rhinos at Disney is an amazing this for their species:

“Sadly, rhinos in the wild are hunted for their horns, and their populations continue to dwindle. Because of this, rhino births are increasingly important to maintain healthy populations. We are also helping to protect white and black rhinos in the wild through the Disney Conservation Fund, supporting projects focused on habitat monitoring and restoration.” Disney Parks Blog shared some interesting things about white rhinos in a post all about Lola’s new baby rhino:

“Rhinoceroses are the world’s second-largest land mammal. After a gestation period of 16 to 18 months, white rhinos typically weigh in at around 140 pounds at birth. Lola and her new bundle of joy will spend the next several months bonding backstage before joining the rest of the herd on the park’s Harambe Wildlife Reserve. In the meantime, Guests can keep an eye out for the firstborn of these three calves, Ranger, named in honor of the rangers who protect rhinos in the wild, while experiencing Kilimanjaro Safaris.” 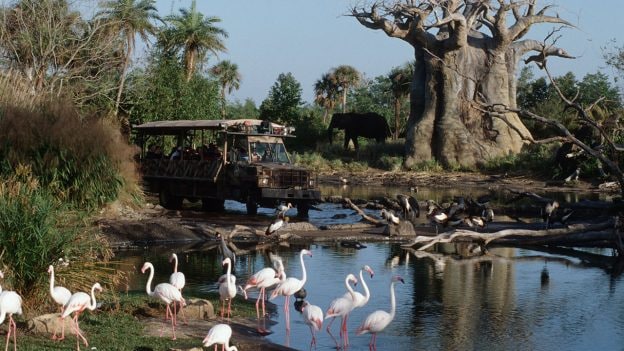 RELATED: Guests watch in horror as man leaps from truck as it rolls past a herd of rhinos at Kilimanjaro Safaris

The new baby white rhino joins a happy little nursery of sorts at Animal Kingdom this year. In 2021, the park has seen the births of Humphrey the Masai giraffe, Greta the hippo, and Ada the western lowland gorilla, and that’s just three of the babies that were born at the park this year. Dr. Terrell says the park has welcomed a wide variety of babies this year–from tiny little creatures like snails and insects to large animals like the mammoth-hoofed white rhino.