A Mouse, a Bean, and a Dream- How Joffrey’s Became the Official Coffee of Disney Parks

Starbucks who? When I’m at Disney, my coffee-loving heart belongs to Joffrey’s! Joffrey’s Coffee and Tea is the official coffee of Disney Parks, and as a bonus, their line is almost always shorter than Starbucks, meaning you get your caffeine fix much quicker! When you’re trying to avoid a grown-up Disney Meltdown, that’s important! Have you ever wondered how Joffrey’s became the official coffee for a mega destination like Disney? I have because outside of Disney, I’d never heard of them. Besides, who doesn’t love a good origin story? 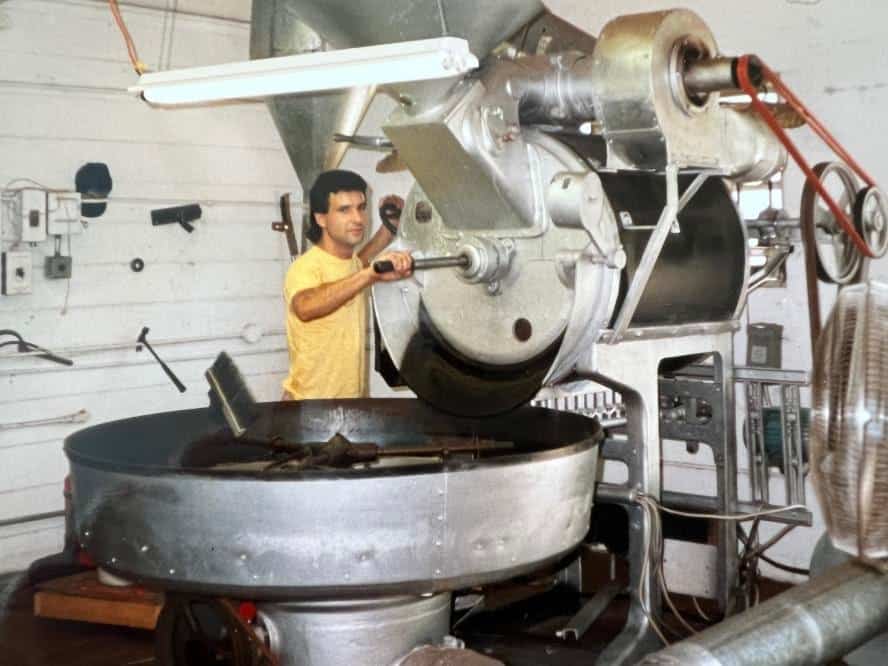 It seems there is a good reason I’d never heard of Joffrey’s before. They began in 1984 as a tiny roastery in Tampa until one call from the Mouse changed everything! As one of the first specialty roasters in the entire state of Florida, Joffrey’s globally sources from highly-trained growers, using only specialty-grade Arabica beans, an elite designation held by less than 10% of beans produced around the world. Still, they were small, operating out of a tiny 2 room shop with an antique pre-WWII roaster. Head Roastmaster and Chief Operations Officer Chris de Mezzo headed up the small operation and was the one who took the call that changed everything!

Turns out, a Disney chef had been frequenting the shop and loved it so much he began quietly serving it in his restaurant, despite the agreement Disney had with Nescafe. Over time, that chef convinced Disney executives to give the small business a shot in 1995.

De Mezzo said receiving the call was “an utter shock,” and his wife actually had to convince him the call was legit. He almost refused it thinking it was some kind of prank. He went on to say, “When I took that call back in the day my uniform was a t-shirt, cut-off jean shorts, and high-top sneakers. I had one clean-cut shirt and one tie that I had gotten for Christmas from my wife and infant daughter.”

He showed up to his meeting with Disney in that very tie, which had Warner Brothers cartoon characters on it. A faux pas for sure, but our taste buds are so glad it didn’t hurt his chances of scoring the contract of his life! 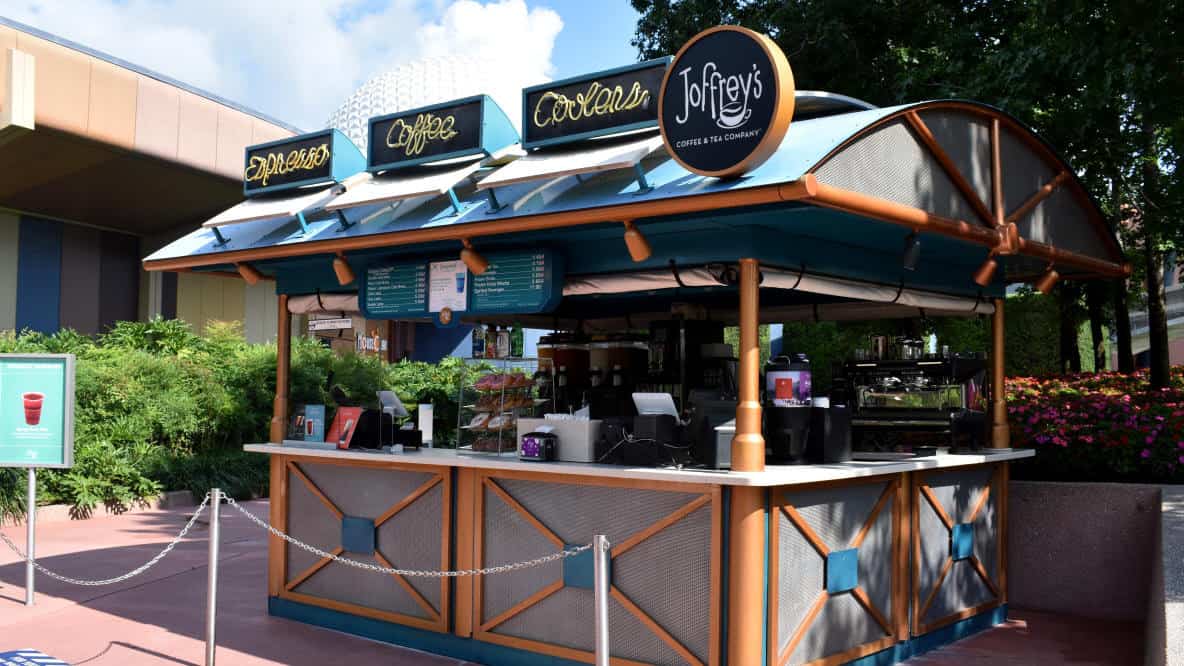 They began with a small trial run, just one small stand at Typhoon Lagoon, and de Mezzo showed up with a U-Haul truck filled with supplies (and his own cart). “Thank god it went well,” says de Mezzo, “because they expected us to do a certain amount of revenue.”

To say it went well is an understatement. He blew Disney’s expectations out of the water (pun intended). That soon led to a second cart at Blizzard Beach. More carts were added and each outperformed expectations. Finally,  in 2012, the two companies made it official. Joffrey’s is now the official coffee of Walt Disney World, Disneyland, and Disney Vacation Club. That means anytime you’re drinking coffee outside of a Starbucks location, you’re drinking Joffrey’s! 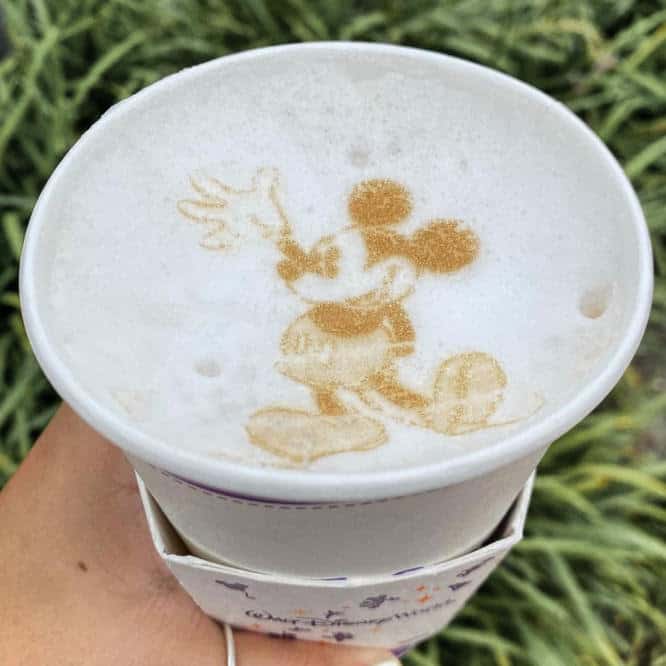 Do you love the unique Joffrey’s blends around Disney Parks as much as we do? Let us know your favorite in the comments!  If you’re craving the delicious taste if Joffery’s at home you can get it here!