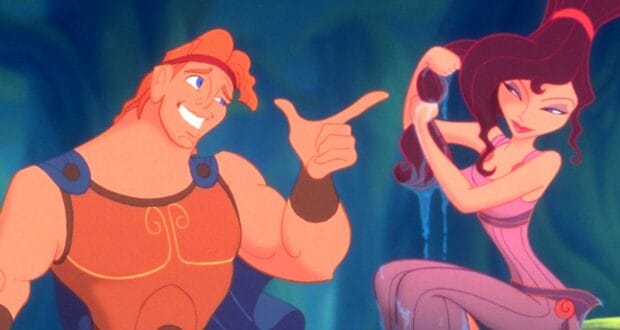 Zero to Hero? Live Action Hercules Will Have “Modern Twist”

Bless my soul…. the Russo’s are on a roll…Joe and Anthony Russo that is! The brothers have been tapped by Disney to produce the Hercules live action remake (yes, they’re still doing them, that was just an April Fools Joke).

The pair recently sat down with Collider to discuss the upcoming project. While they haven’t revealed much, they did say that they plan to update the classic Disney animated film with a “modern twist”. 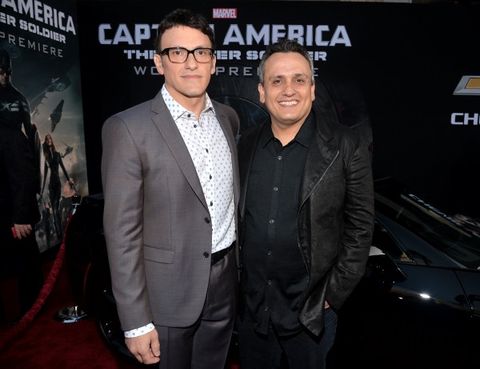 What will a modern take look like? Possibly not a musical. When asked, Anthony said “We can’t say one way or the other,” and added, “Music will certainly be a part of it.” They made sure to make it clear that the film is in the early stages of development so nothing  is concrete yet.

Though there isn’t much to go on quite yet, the pair is excited about the upcoming project, telling Collider, “Both us and our kids are Hercules fanatics, and we had heard that Disney was interested in revisiting it and we’re in love with the original. And we made a case as to why we felt we would be right to produce that film and here we are.”

While details of the new project  are sparse Anthony Russo gives us much to get excited about when he explains his ideas for a “modern” take on the film:

“Well, I think you always have to bring something new to the table because from our perspective as storytellers, it’s not compelling for us to do a literal translation. We’ve already done that with our Marvel films. We don’t do literal translations of the comics because we feel like if you want that story you can go read that story. We’re going to give you a different story. I think we’ll do something that’s in the vein of the original and inspired by it, but we also bring some new elements to the table.”

This means rather than simply reproductions with live actors ala Beauty and the Beast and Aladdin, Hercules may offer new storytelling elements much like Maleficent did. We certainly hope that’s the case! 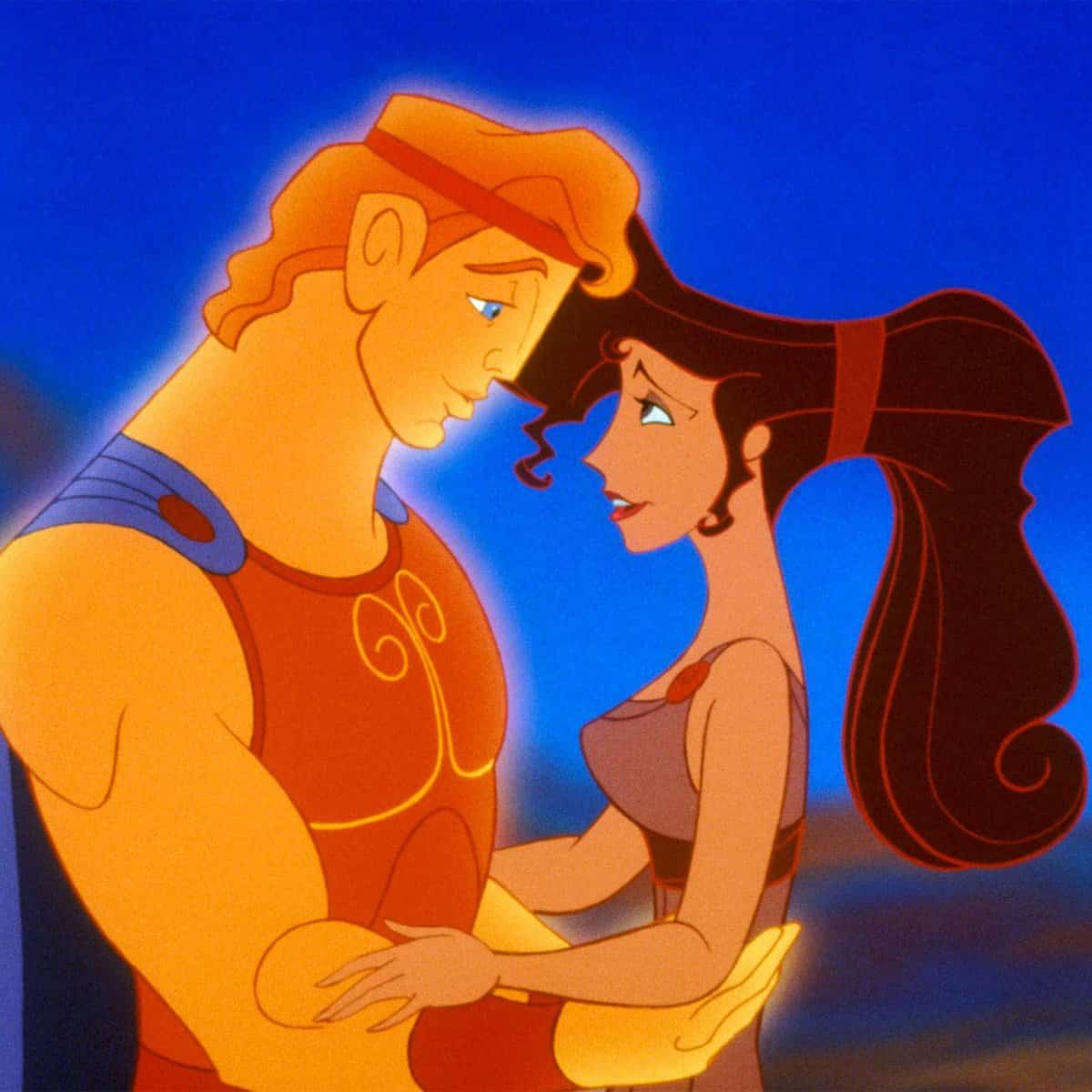 We wont say we’re in love yet, but this pair of brothers may turn the idea of yet another live action remake from “zero to hero…well who’da thunk?”