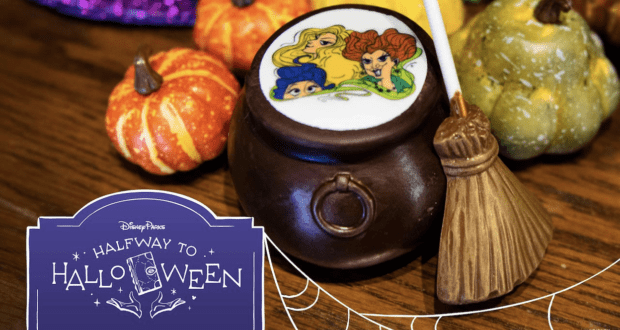 We’re Halfway to Halloween and Disney Is Celebrating With Special Treats!

If there is one thing Disney loves, it’s a celebration. They love to come up with new and fun ways to celebrate different holidays or celebrate it almost being a holiday. In this case, Disney is excited to break out the pumpkins and commemorate the fact that we are now almost halfway to Halloween! Disney absolutely loves Halloween, and this is not the first year that they are celebrating the halfway mark. 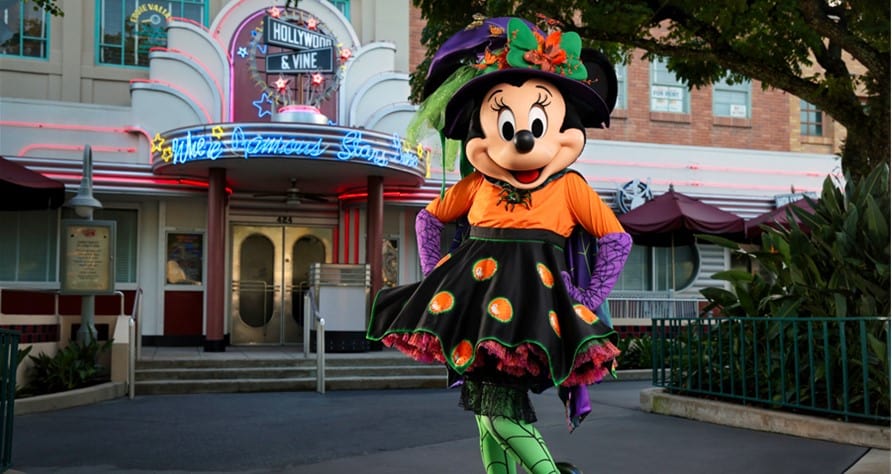 For this year’s halfway excitement, Walt Disney World Resort is releasing some Halloween-themed food at Magic Kingdom Park, Disney’s Grand Floridian Hotel & Spa, as well as Disney Springs. Let’s take a look at the mouthwatering options Guests will have, which was shared by Disney Parks Blog. 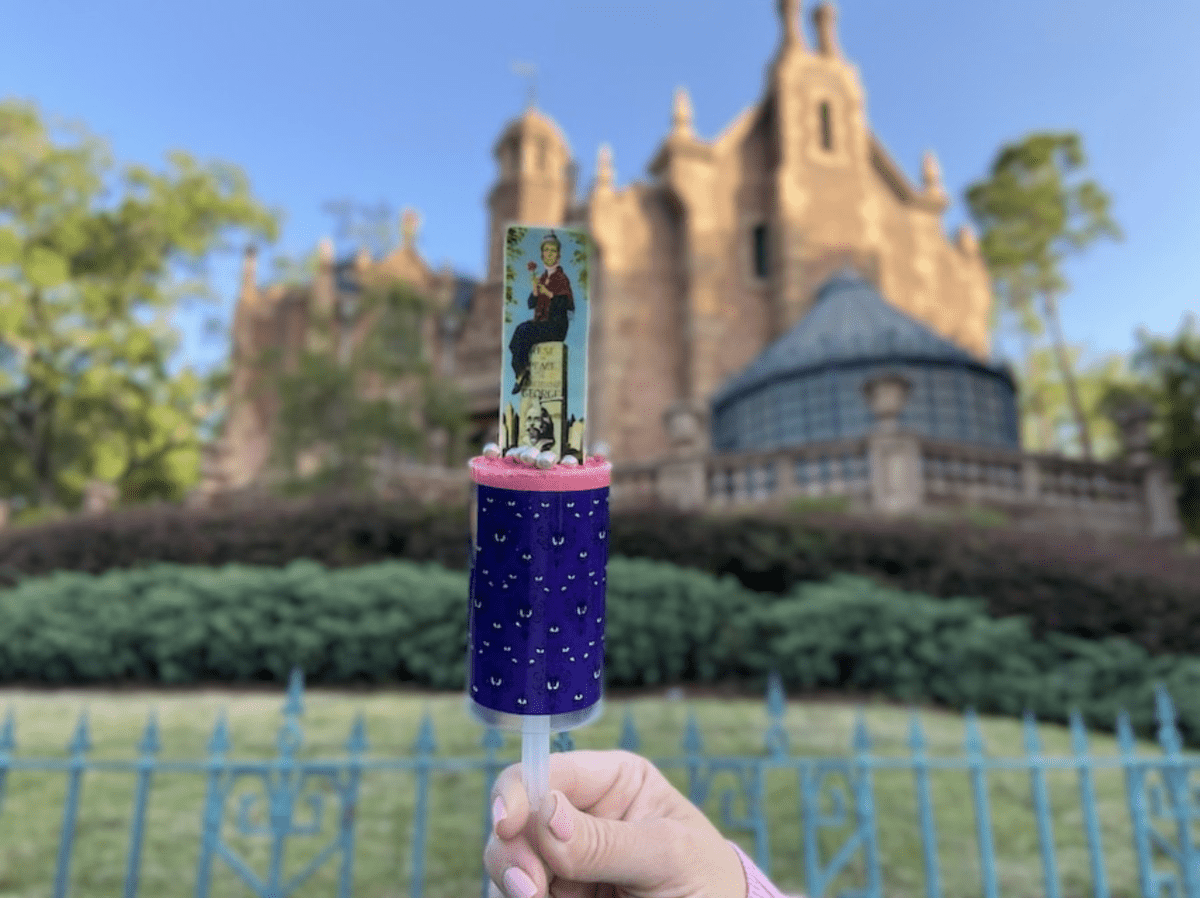 The Ganachery (available April 28 through May 1)

Gideon’s Bakehouse (available April 28 through May 1) 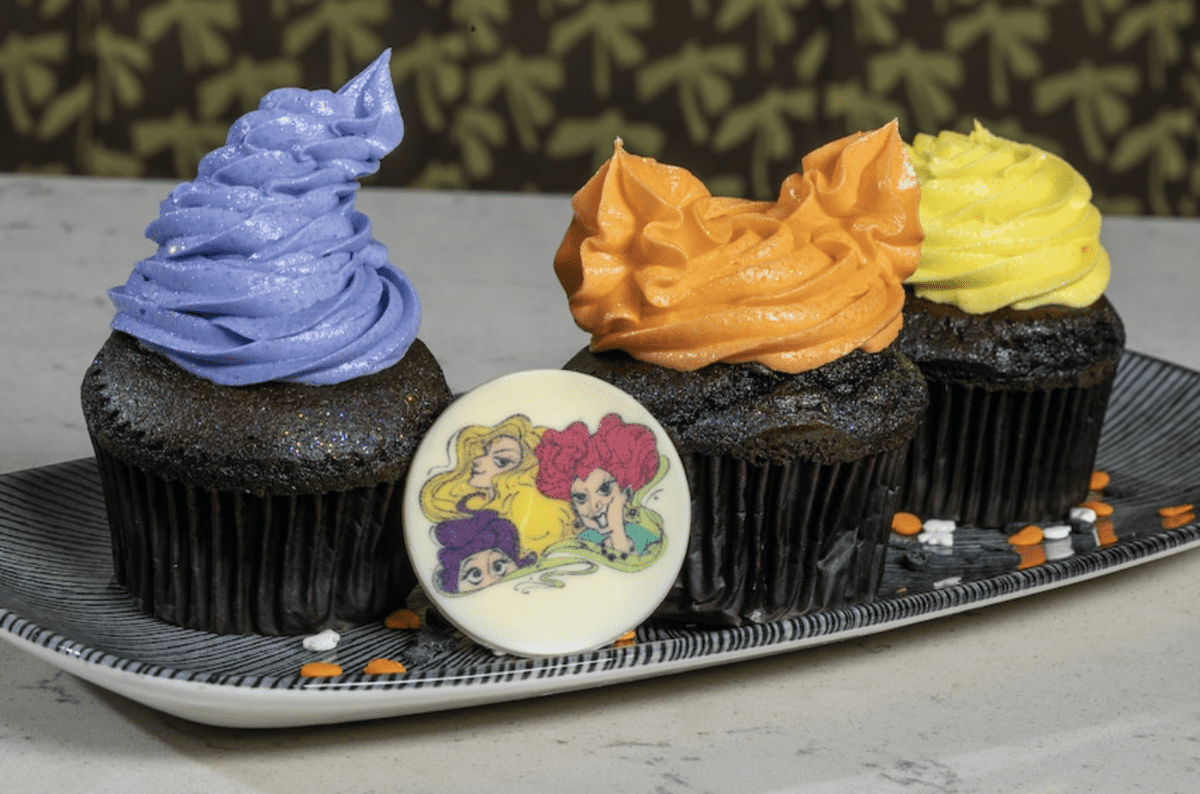 In addition to some great and delicious treats, Guests will also be able to snag some fun merchandise and limited-time popcorn buckets. One of the popcorn buckets making a special return is the Mickey Mouse Mummy popcorn bucket. When this bucket was originally released, Guests lined up for more than an hour to be able to get their hands on it! 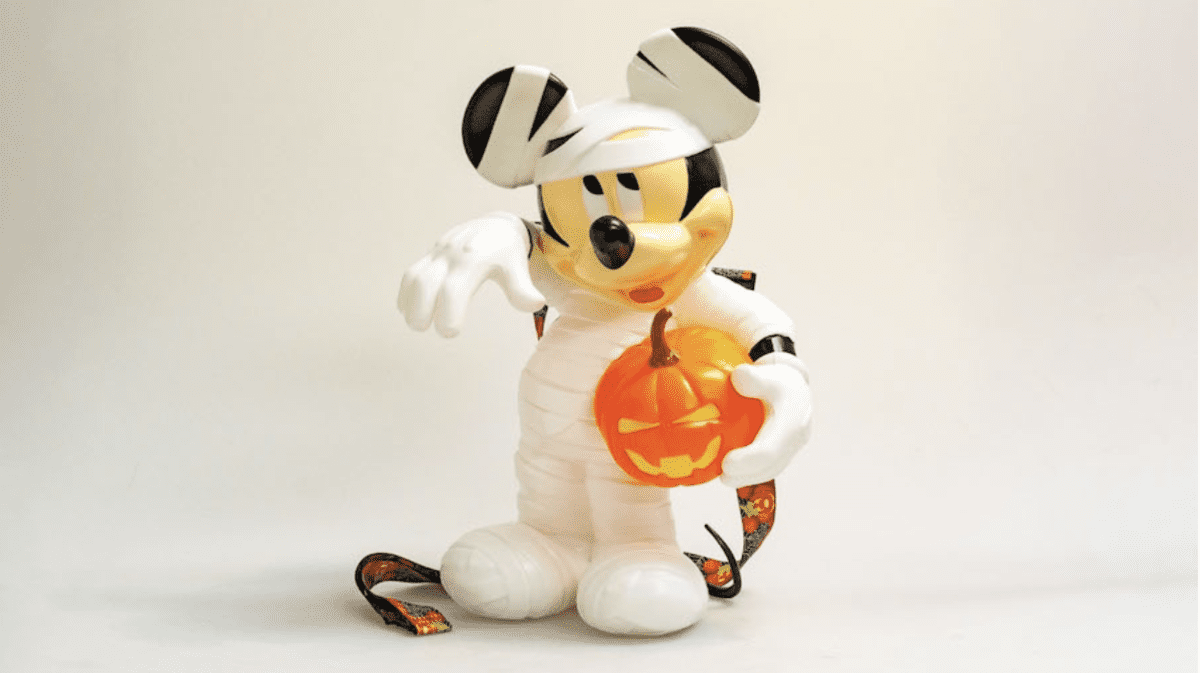 Gideon’s Bakehouse (available April 28 through May 1)

As you can see from the dates above, these specialty foods and merchandise will only be available for a very limited time. So make sure to make your theme park reservations ASAP, so you can head down to the Most Magical Place on Earth and get your Halloween snack on!