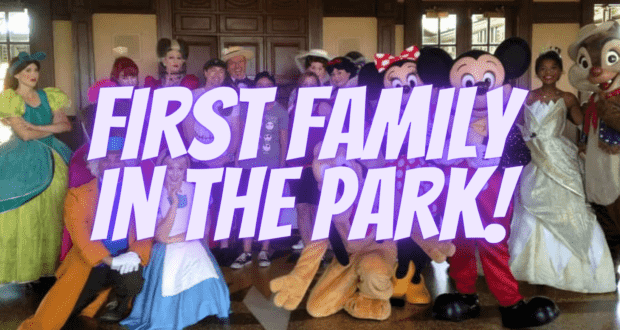 Wanna be the first Guests in the gate at Magic Kingdom? Here’s how to do it!

If you love visiting Disney World, you know what it feels like. You know that feeling–those days at Disney World when the sun is shining (but it’s not sweltering hot), the kids are behaving, you don’t spend too much time in the lines; it’s that feeling of “nothing could make this more perfect!” 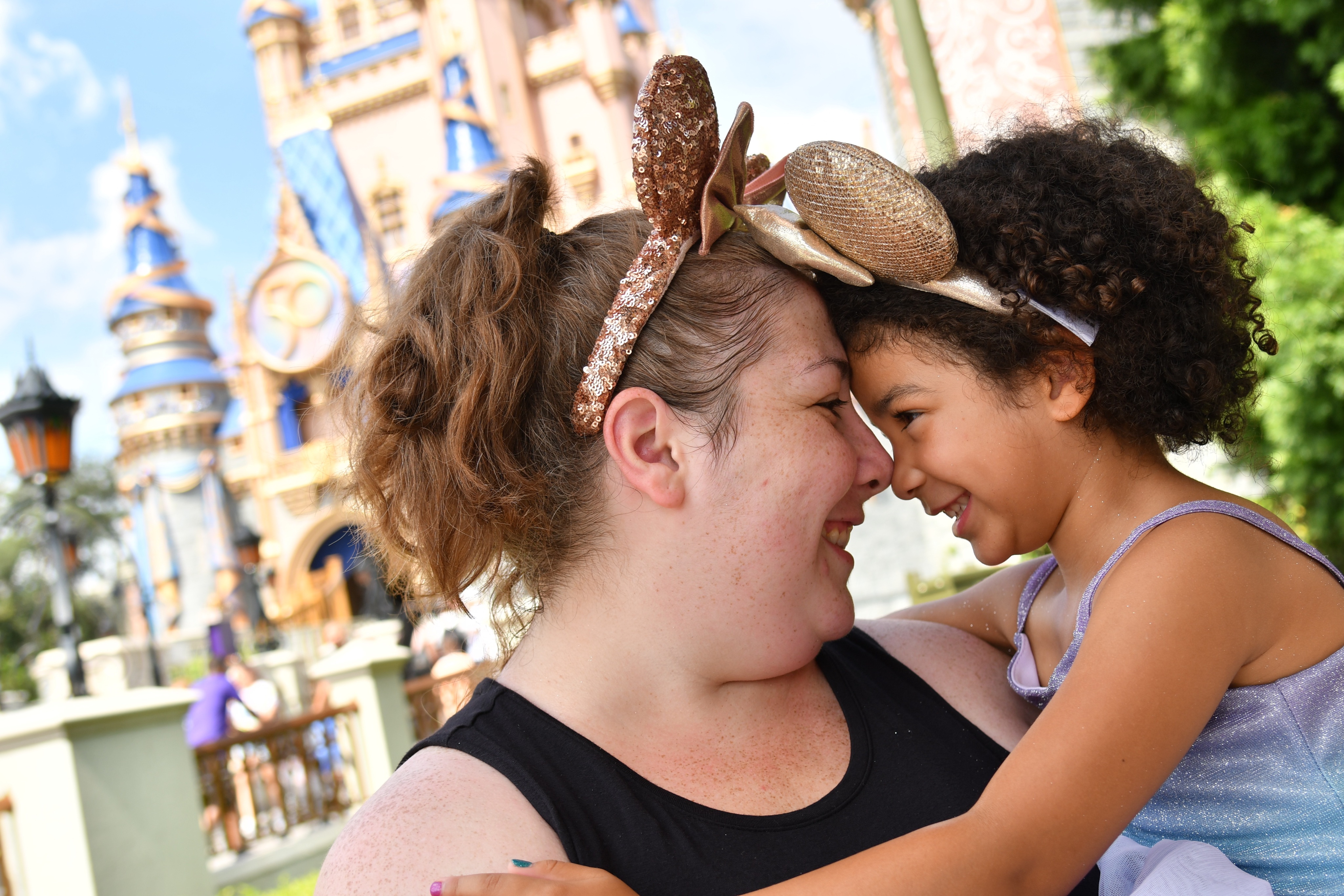 But what if it could be more perfect?

What if instead of only having a great day in the parks, your day at a Disney park could begin in such a magical way, that you would never forget it? You might just get such an opportunity at the Walt Disney World Resort, but you’ll have to know how to score it, specifically at Disney World‘s first park, Magic Kingdom.

At Magic Kingdom, each ride and attraction has a little magic of its own. Tomorrowland is home to Space Mountain, the Tomorrowland Transit Authority PeopleMover, and soon, TRON: Lightcycle Run. Fantasyland welcomes Guests to enjoy a special enchanted tale told by Belle, it’s a small world, and Seven Dwarfs Mine Train, while Liberty Square beckons Guests with the Haunted Mansion attraction and Tom Sawyer Island.

RELATED: Not a joke and kinda terrifying: Dolls at “it’s a small world” attraction must have routine haircuts because their hair actually grows!

At Frontierland, Guests can set out for a thrilling adventure at Big Thunder Mountain Railroad, and Adventureland features a magic carpet ride with Genie, Aladdin, and Jasmine, the Jungle Cruise attraction, where Guests can witness the “backside of water,” and of course, the Pirates of the Caribbean attraction. 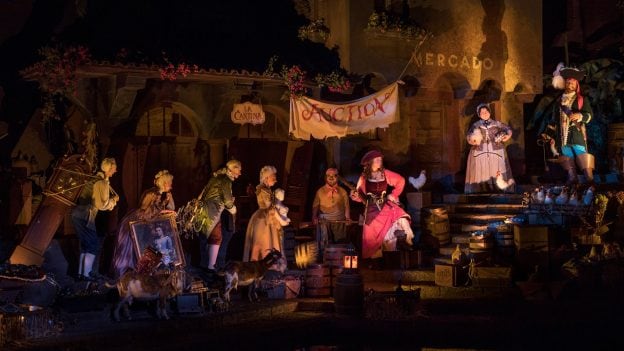 RELATED: Angry, impatient man pushes his way through the queue at Pirates of the Caribbean, spitting on Guest as he rushes past her

You may already know that mornings at Magic Kingdom begin with a wonderful, magical ceremony. It’s a special way of ushering in the day for Guests at Magic Kingdom. The most exciting thing about the whole experience is that Cast Members actually select one family each day to help bring the magic to other Guests in the park. 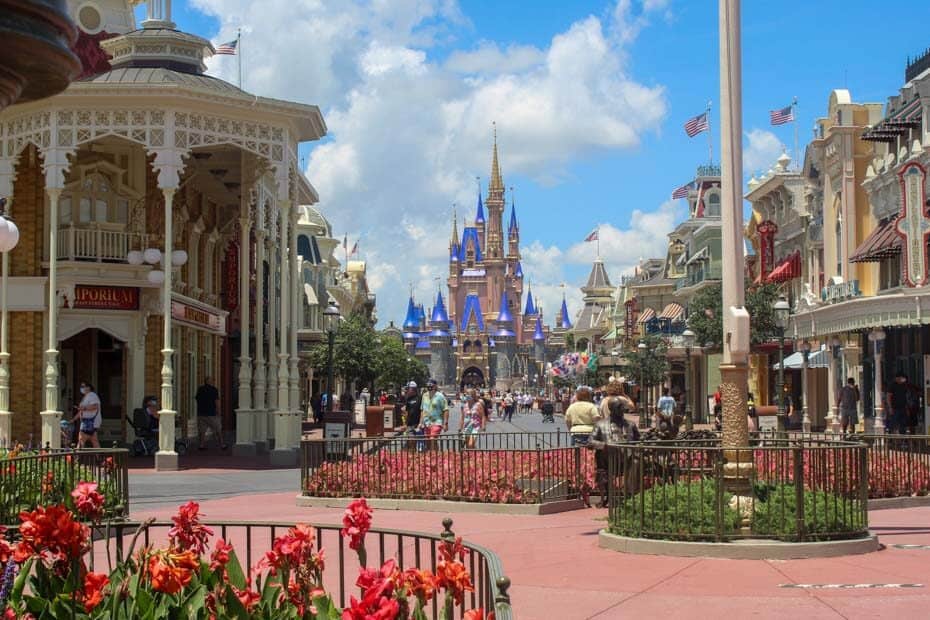 If you and your crew have ever been chosen, you know how exciting and magical the experience truly is. Each day, only one family is chosen, and the perks that come with being that family take the magic to a whole new level.

First, the family gets to enter Magic Kingdom before any other Guests do. In addition to early V.I.P. entry, the family are treated like royalty, scoring a private driver who escorts the family into Magic Kingdom. A magical meet-and-greet experience with Disney characters is waiting for the family when they arrive. And then, the family has the chance to star in the opening ceremony!

After the ceremony, the V.I.P. treatment continues as the family is taken to the train station at the entrance to Magic Kingdom, where they can wave to the crowds of excited Guests waiting below.

Sounds great, right? It’s amazing, but again, you have to know what to do to increase your chances of being the family that is chosen by Cast Members. 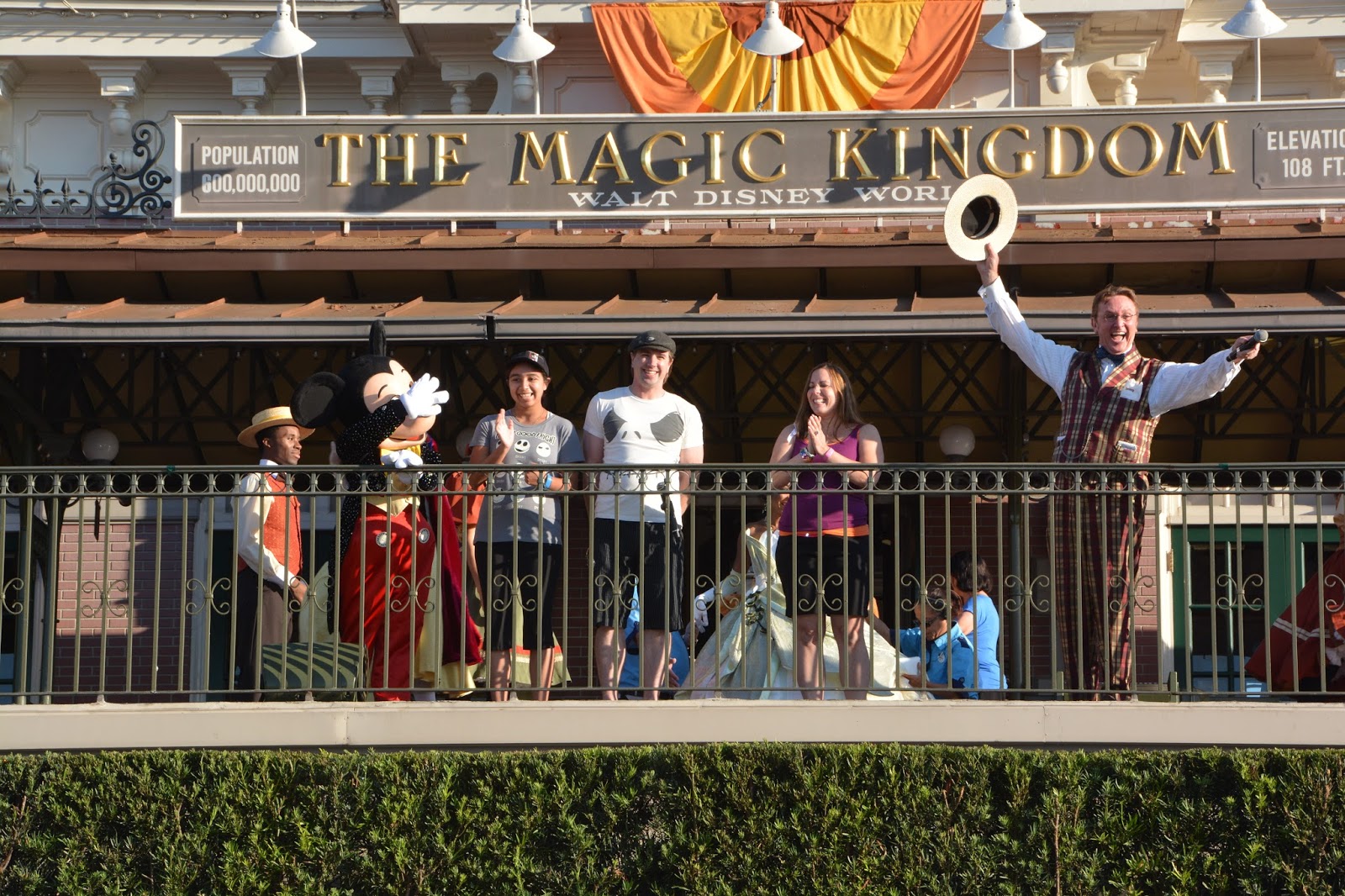 Arrive at the park early

According to The U. S. Sun Magazine, whose writers spoke with many sources considered “Disney World experts,” the first thing to do is arrive early. It should go without saying, but we’ll say it anyway. Since the family of the day is chosen early and gains access into the park early, you and yours most likely won’t be chosen if you’re sliding into the park crowd five minutes before Magic Kingdom opens.

“I recommend getting to the park at least an hour early,” said one expert. “You’ll find the entrance to Magic Kingdom to be pretty empty at this point except for other families hoping to get picked.”

The old saying “Dress for the job you want, not the job you have” is applicable here. Experts say showing up at the park dressed to impress can help you get noticed by Cast Members.

“It helps to look the part,” says one expert. “If you’re enthusiastic, ready to go, and are so excited to be there that you are all wearing your favorite Mickey ears or Disney t-shirts, then it can only work in your favor.”

Stay informed (as things can change)

As the parks at Walt Disney World continue to work through changes, modifications, and processes of fully reopening to Guests, it’s possible that you may visit Magic Kingdom when a family is not being chosen for the day. Because you have to have a Park Pass Reservation for every day you’ll be in the parks, check to see which day or days you’re heading to Magic Kingdom. You can speak with a Cast Member at your Disney World Resort Hotel to see if the exciting park opening ceremony is taking place when you’re there. 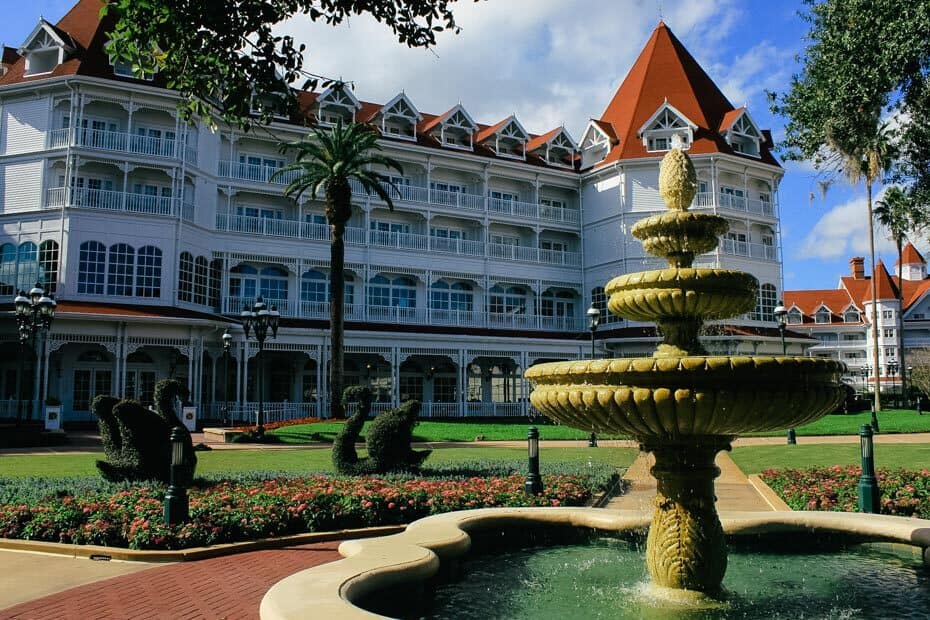 RELATED: Disney World WILL NOT REFUND Guests who don’t show up because they were sick with COVID

Now you’re ready! Here’s hoping your day at Magic Kingdom is filled with excitement, short lines, magic, and pixie dust–and that maybe, just maybe, if the park is hosting the ceremony the day you’re there, that you and your crew are chosen!

2022-03-17
+Becky Burkett
Previous: Disney WILL NOT REFUND Guests who can’t visit the parks because they have COVID
Next: Guest’s Dislike For Chapek Makes Its Way To Disney Park In Hilarious Way