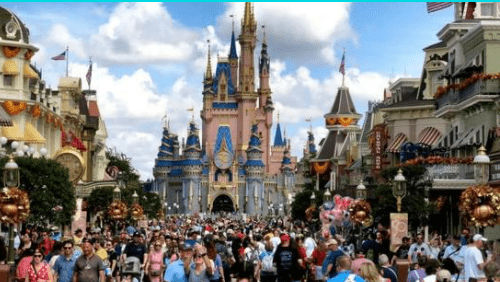 Disney’s Chief Financial Officer made a huge announcement about park capacity at Walt Disney World on Monday as she participated in a Q&A session at Morgan Stanley’s 2022 Technology, Media & Telecom Conference. 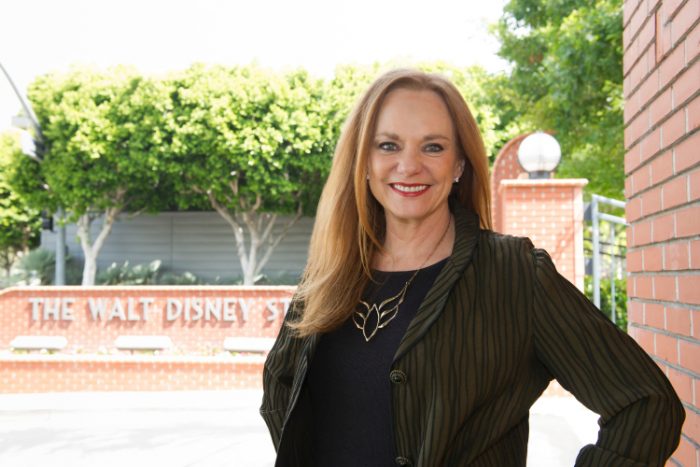 Christine McCarthy, CFO of The Walt Disney Company, was asked about Disney’s Parks, Experience, and Products division. Specifically, she was asked about experiences and about park capacity.

“We are coming back towards full capacity, we’re not yet there,” McCarthy said. “But one of the things we were able to do when the parks were closed was really look at some of the underlying technologies for how we could run the business better and give a better consumer experience.” McCarthy touted the Park Pass Reservation System, which was unveiled when Disney World reopened in July 2020 after an almost four-month closure in response to the coronavirus pandemic. McCarthy said that the system was necessary as Disney dealt with capacity limitations as the parks reopened. But she says the company realized quickly that the system could continue to be used after those limitations were gone as a tool to “manage attendance.”

In fact, she made a huge announcement in the midst of all the questioning and answering that took place during the conference. She said that the parks will not be returning to pre-pandemic capacity levels. She even said that Disney doesn’t want the parks “bursting at the seams.”

During the conference, McCarthy was asked, “What does full capacity mean looking forward?” She answered, saying that the parks aren’t currently operating at full capacity. (Tell that to Guests who’ve visited lately and have returned with photos of massive crowds at Disney World!)

But if you’re thinking that Disney wants Guests comfortable with lots of wiggle and elbow room while they’re visiting the parks, think again. It’s much more probable that Disney wants you to have just enough room to reach for your wallet. When attendance (aka “crowds”) is managed (by the aforementioned Park Pass Reservation System), Guests have more room–spending room. They enjoy the parks more and feel freer with their money.

RELATED: Many “no-show” Guests will now be penalized, thanks to Disney Parks’ “no-show” policy

Think about a time you visited Disney World and it was so crowded, you couldn’t think. Crowds make us more easily frustrated, on edge, etc., and when we feel that way, we’re frustrated about spending money. But if we’re more at ease during our visit, our wallets seem to open more easily as well.

And thanks to the Park Pass Reservation System, Disney can continue to create more and more demand for its products and experiences: in this case, admission to Disney World.

McCarthy talked about several things that seem to play a role in Disney World’s “new normal,” including Genie+, Lightning Lane, character meet-and-greets, and other things, such as the upcoming debut of Guardians of the Galaxy: COSMIC REWIND attraction at EPCOT this summer. 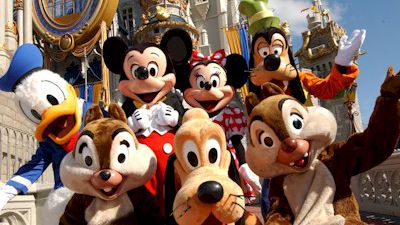 McCarthy talked about the recovery of the company’s parks division, saying it was driven by ticket prices and by Guests’ spending while in the parks as well.

“Part of it is because people could not go to our parks for a long period of time, especially in California, and when they came back, they wanted to spend money,” she said.

The company’s latest earnings reports show a massive increase in revenue in its parks division–nearly $7.2 billion earned in just one quarter.

2022-03-08
+Becky Burkett
Previous: How a Two Hour Disney Enchantment Delay Was Saved By a Toddler and a Hot Dog
Next: Ahead of Disney’s Annual Shareholder Meeting, Online Petition to Fire Chapek Surpasses 100K