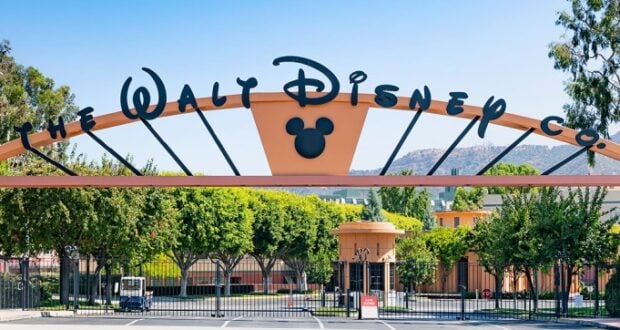 During The Walt Disney Company’s fourth-quarter earnings call this week, CEO Bob Chapek said that “demand” is behind the record-setting $7.2 billion revenue the company amassed during the last few months of 2021 in its theme park division.

“This is a supply and demand business, unfortunately,” Chapek told CNBC. “Unlike Disney+, we have a finite supply.”

Walt Disney Company execs cited reasons behind the company’s theme park revenue, noting that increased attendance in the parks, as well as higher ticket prices, produced a winning combo for the company’s bottom line. Oddly enough, this revenue-building combo is more the work of Guests than the work of the company. 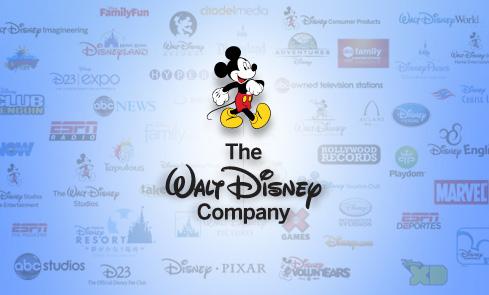 Sure, Disney sets prices for its theme park single-day tickets, as well as Annual Passes and vacation packages. But Guests are responsible for the “demand” to which Mr. Chapek referred, meaning that Guests continue to pay for Disney Parks vacations, despite the increase in ticket prices that are among some of the most common topics mentioned about Disney recently in social media posts (and some rants) on platforms like Reddit, Twitter, and Facebook, like these:

Disney….who doubled their CEOs salary and is now in the process of substantially raising prices on everything and taking away anything complimentary they used to provide to guests….https://t.co/6XM4O5l5G4

@mrsnow_makes tweeted that Disney raises its prices in an effort to reduce attendance, but according to the fourth-quarter earnings call this week, prices may be higher, but attendance is not lacking at Disney’s theme parks.

Do you know how Disney reduces the crowds at their parks? They raise their prices. Want to limit your customer base to the load you desire. Price accordingly. Cost is what you pay, and value is what you get.

2 weeks ago Disney raised park prices 6.5-9% to counter losses due to COVID. Smaller food portions as well. It must have worked, as they’re asking shareholders to approve an OVER 100% raise for their execs. CEO pay increase from $14mil to >$32mil.

According to mayamaslov.com, demand for Guest experiences and services like Genie+ and Lightning Lane at Disney Parks lent itself to the company’s impressive revenue gains during the quarter.

“Growth in operating income at the parks was attributed to a number of things including higher volumes and increased Guest spending,” the post reads. “Disney shared that the increase in Guest spending was due in part to things like an increase in per capita ticket revenue, higher average room rates, and an increase in spending on food, beverage, and merchandise. The increase in per capita ticket revenue was due in part to Genie+ and Lightning Lane (a paid service that replaced the free FastPass+ service).” 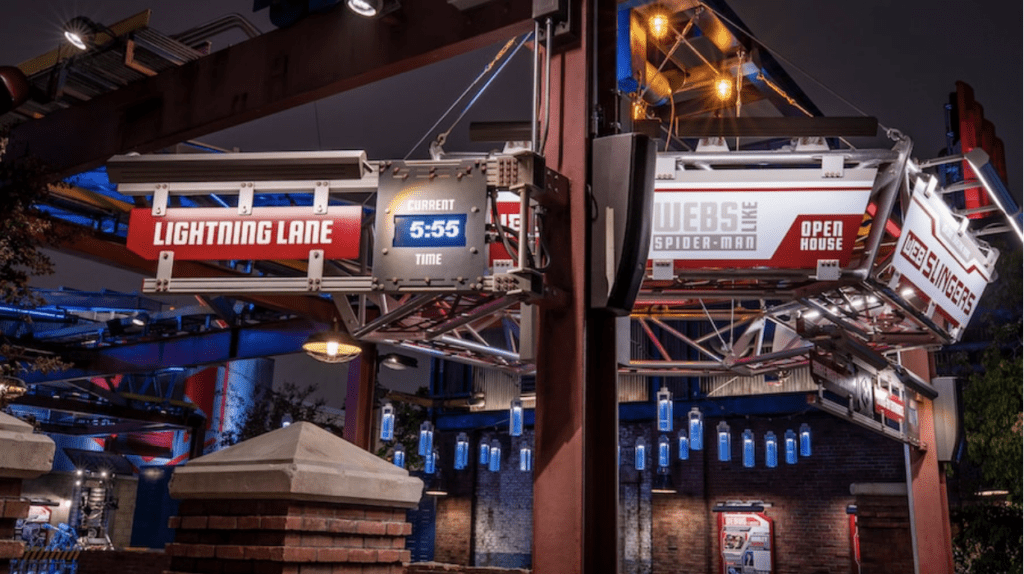 And while some Disney fans would argue that it isn’t by choice that they’re spending more, the truth remains that Disney Parks’ business really is a business solely dependent on Guest demand.

In the fourth quarter, Guests increased their spending on food and drinks at Disney Parks, as well as on merchandise. And while it’s true that Guests have to eat when they’re on their Disney vacations, they have options that range from taking food into the parks to scoring a table at Victoria & Albert’s. The demand seems to be greater for the in-park options. Judging by the difficulties we often experience in scoring a table service dining reservation at some Disney restaurants, that demand isn’t just for lower-priced quick-service options. 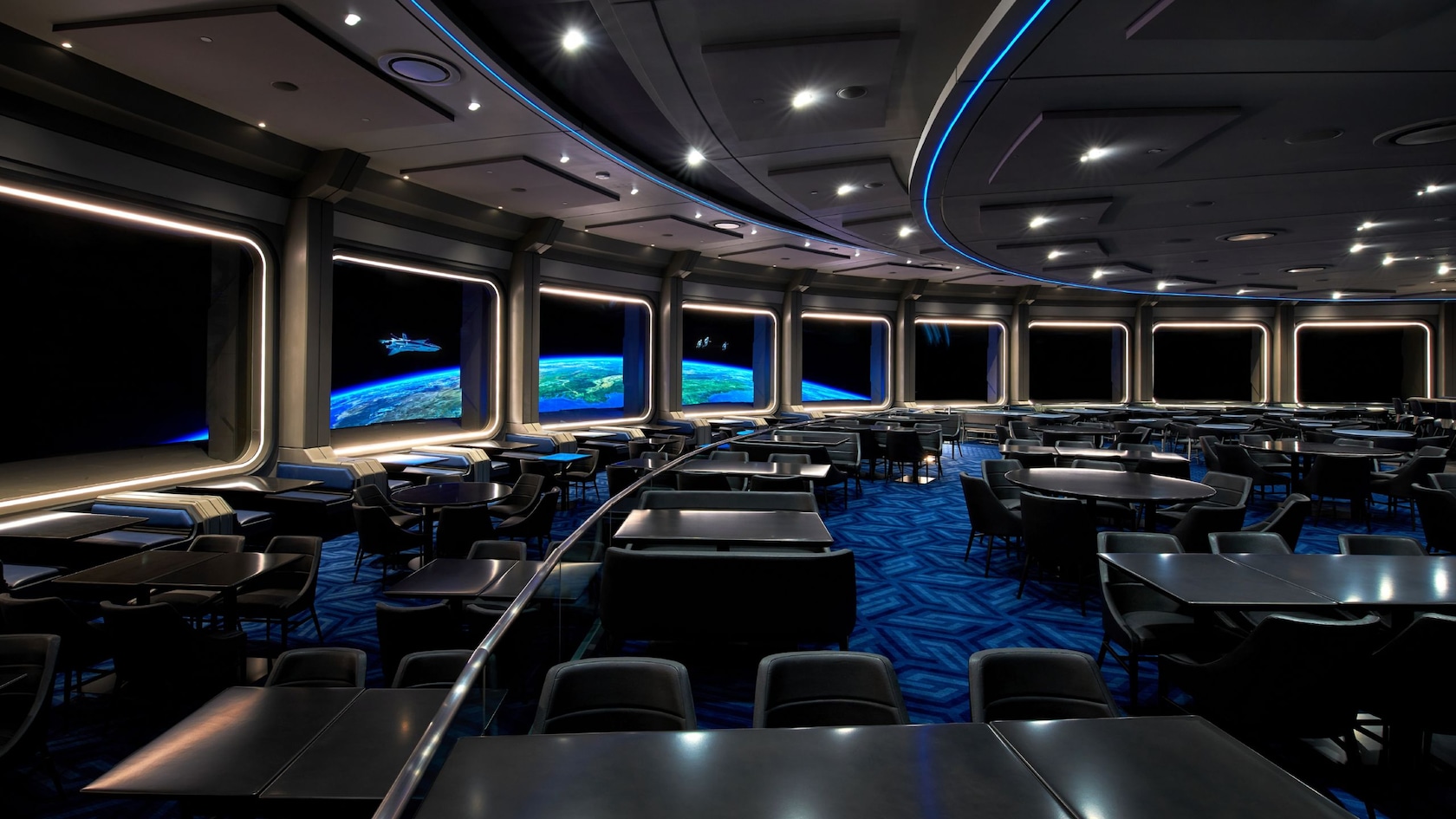 An increase in spending on merchandise in the parks denotes another choice on the part of the Guest. While there’s a hard and fast rule that if a Guest wants to stay on property, he’ll have to pay the price Disney decides, that same Guest is at full liberty to make the choice to purchase no souvenirs whatsoever, thus saving money (and room in those suitcases on the flight home). But Guest spending in the parks surged all around, meaning that the price increases in the parks that so many fans continually tout as grounds for Chapek’s termination must not bother them enough to stop visiting the parks. 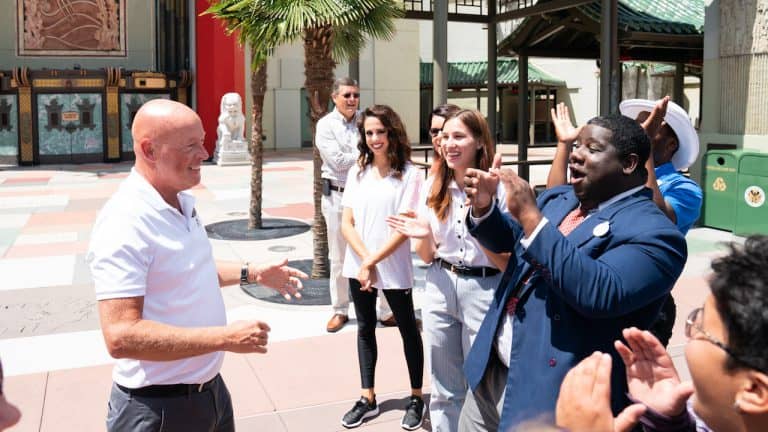 RELATED: Not so fast! Shareholders don’t have the power to oust CEO Chapek from his post

Once again, Disney saw theme park revenue during the quarter of $7.2 billion, so if the message Guests are hoping to send to Disney is one of anger and frustration over price increases, it’s easy to see why that message isn’t getting through. If anything, the exact opposite of that message is coming through. We Guests may be complaining, but it hasn’t stopped the majority of us from continuing to slide our credit cards across the counters and book our next magical Disney vacations.

And from the smiles you could hear in the voices on the earnings call this week, it’s easy to see that Disney’s execs are grateful for that.