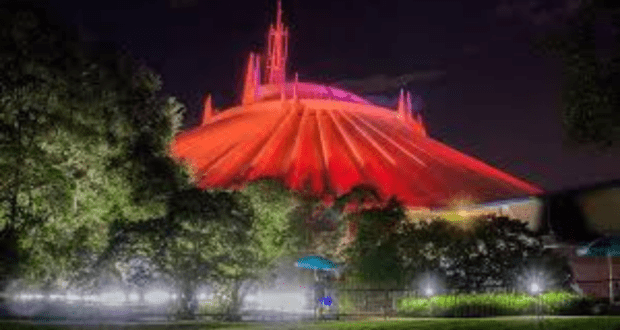 If you, like many Disney World fans, love the retro-future, outer space theme, and nostalgia of the Space Mountain attraction and you’re planning to visit the parks soon, you’ll want to hurry and enjoy the attraction before electrical work begins on the ride that could quite possibly render it closed to Guests for the duration of the repairs.

A permit has been filed for electrical work to be completed at the Space Mountain attraction. The permit gives the location address as 4950 N. World Drive, which indicates the Space Mountain attraction location. Disney has made no announcement at this time about specific plans for a closure of the ride, but the permit does call for labor, materials, and/or electrical components for construction. The contractor is Buena Vista Construction Company. 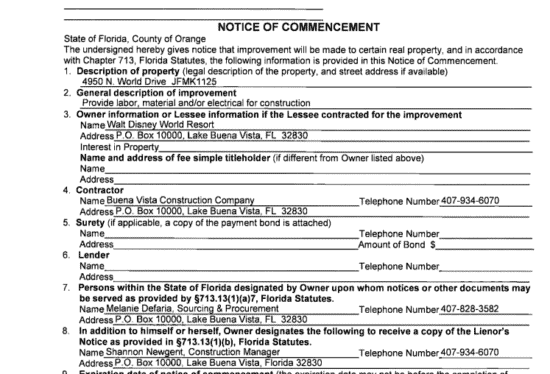 The building that houses the Space Mountain attraction is showing a lot of wear and tear, meaning that part of the refurbishment and repairs could be for the building itself. But the permit mentions an electrical part to the refurbishment, meaning that work could very easily be on some part of the components that cause the ride to function as designed. 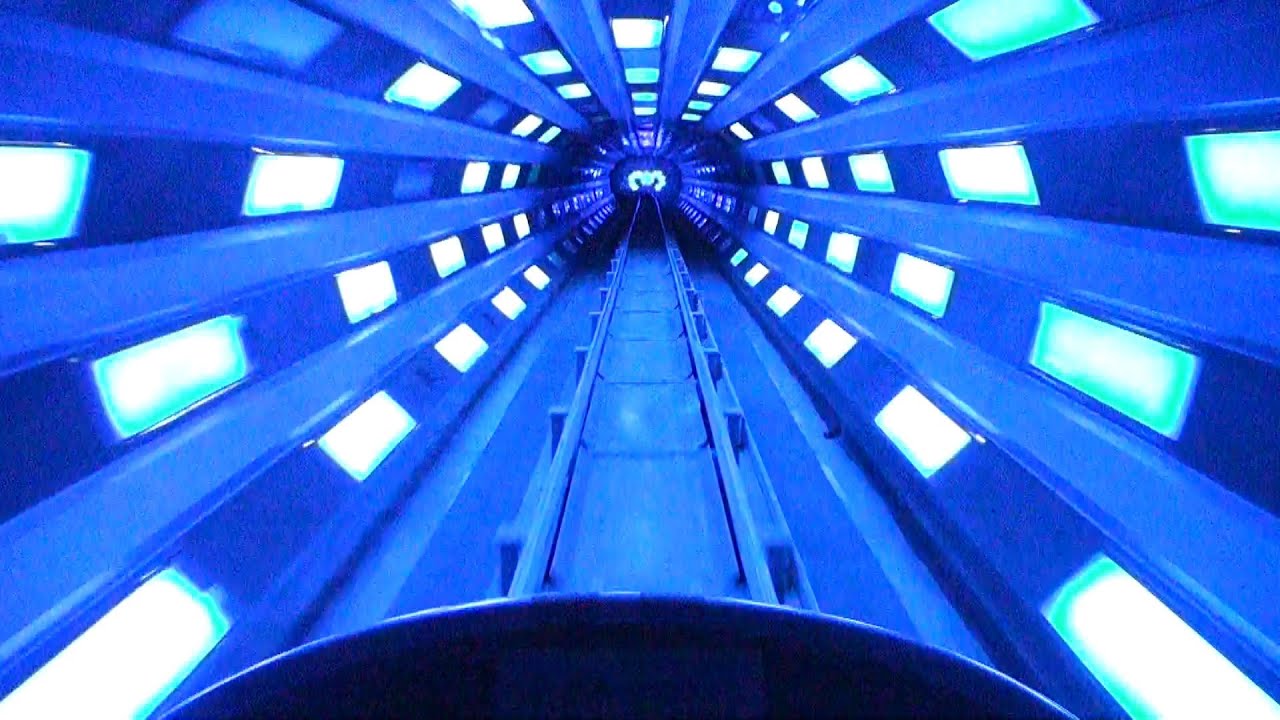 For years now, Disney World has invited Guests to “blast off on a rip-roaring rocket into the furthest reaches of outer space on this roller-coaster ride in the dark” at the Space Mountain attraction in Tomorrowland at Magic Kingdom. The concept for the space-themed coaster was originally from the genius mind of Walt Disney.

After observing the wild success of the Matterhorn Bobsleds attraction at Disneyland in California, Walt had the idea for a thrilling ride inspired by the future of space travel that would be part of his new “Florida Project.” But at the time, technology shortfalls delayed the ride’s development and construction. Then, in 1966, Walt suddenly died from complications brought on by his very newly-diagnosed lung cancer. Disney World opened in 1971, and though the space travel coaster still wasn’t in existence, plans for the coaster were. Construction began on December 15, 1972, and the first Guests boarded a ride vehicle at Space Mountain in January 1975. (Incidentally, that makes Space Mountain the oldest still-active coaster in the Sunshine State.) 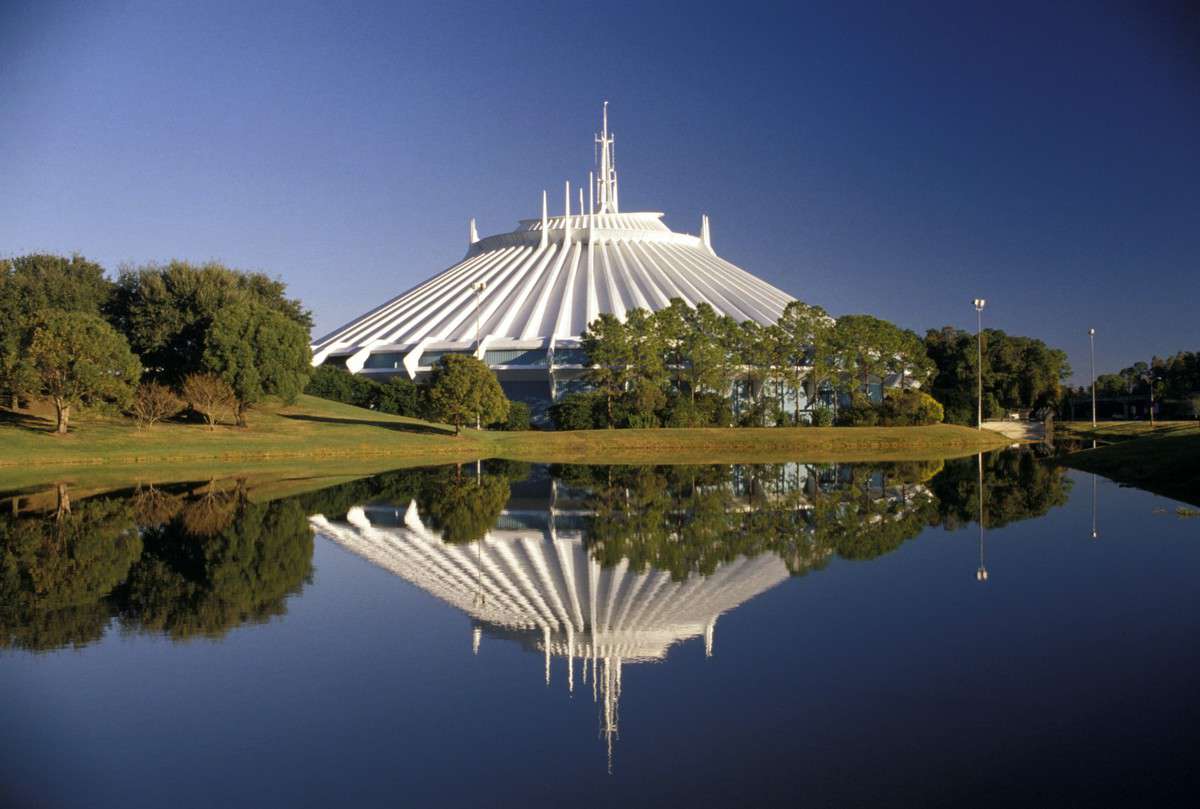 In creating the new attraction, Disney Imagineers called on the experience and talents of Scott Carpenter, an astronaut on Mercury 7, Gordon Cooper, an astronaut on Mercury 7 and Gemini 5, and Jim Irwin, an astronaut and engineer on Apollo 15. It was the first-ever ride to be completely controlled by computers–quite a feat for the early 1970s. At $20 million, the construction of Space Mountain cost more than the construction of Disneyland, which cost $17 million in the late 1950s.