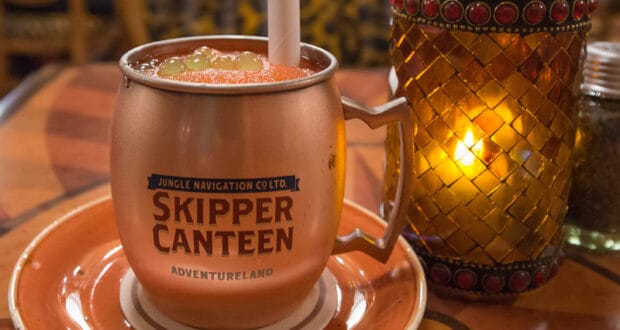 2012 saw the massive expansion of Fantasyland and, with it, the opening of the brand-new Beauty and the Beast-themed restaurant, Be Our Guest. Be Our Guest takes Guests into the heart of the Beast’s castle and allows Guests to dine on delectable French food. Be Our Guest was also the first location in Magic Kingdom Park to sell alcohol. While several more Magic Kingdom restaurants now sell booze, all of them are sit-downs, and Disney is unlikely to change that. 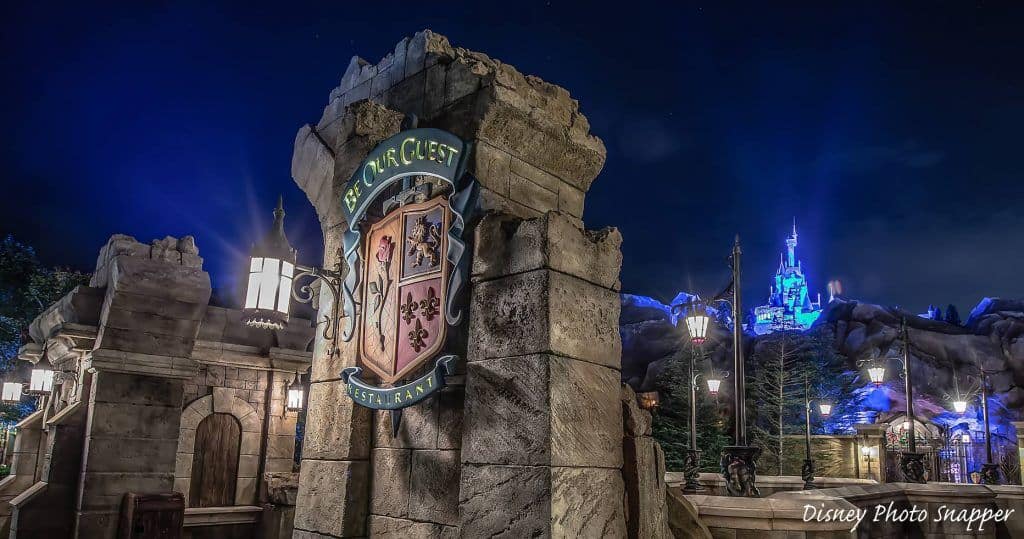 Most of the sit-down locations in the Magic Kingdom sell a simple selection of beer and wine. However, Disney is getting more creative and will soon be offering “elevated” cocktails at more than one sit-down location in the Park. According to Disney, these cocktails will make their theme park debut on September 13, and one of them will specifically honor Walt Disney World’s 50th Anniversary. 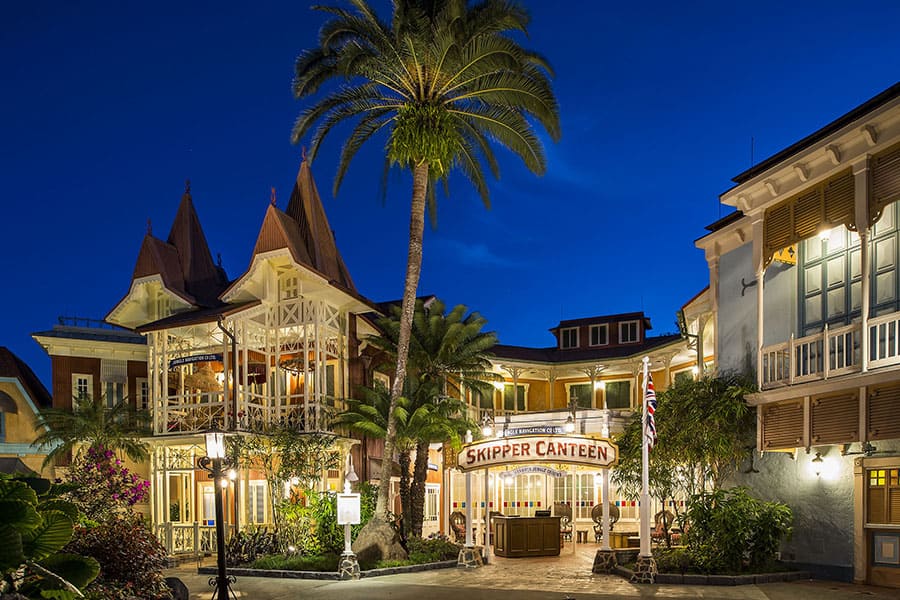 Attractions Magazine shared more on what cocktails will soon be available to purchase at the Magic Kingdom‘s Jungle Skipper Canteen in Adventureland and Liberty Tree Tavern in Liberty Square: 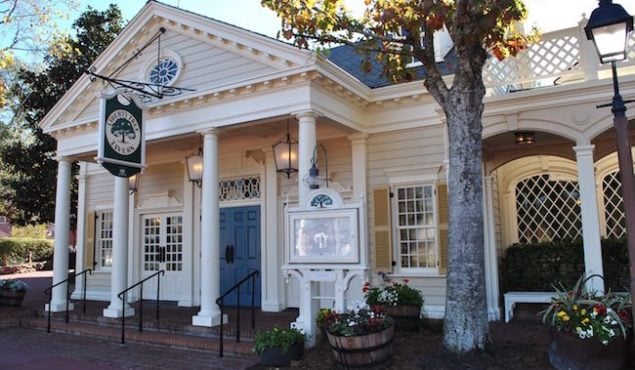 It’s important to note that Disney hasn’t said if these cocktails are permanent additions to the menus, or if they are merely a test run to see how Guests like having cocktail options. Disney also notes that each drink will be subject to availability.

Which cocktail are you most looking forward to trying?