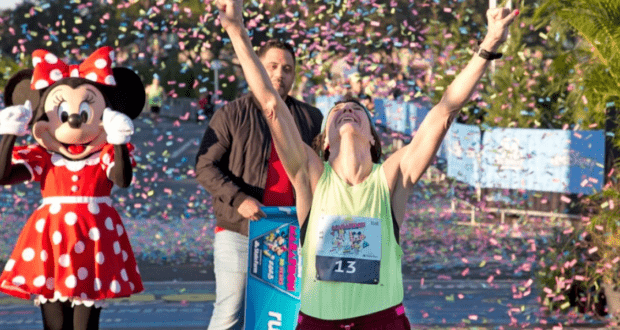 The 2023 Walt Disney World Marathon has come and gone and with it has crowned a new winner! Her story is an inspiring one that is sure to warm your heart. Runners train for years to run a marathon, with some making extreme sacrifices for their passion. Since runDisney events are so popular, the competition is fierce. For the women’s division race winner Katherine Cargiulo, however, running was a recovery effort. 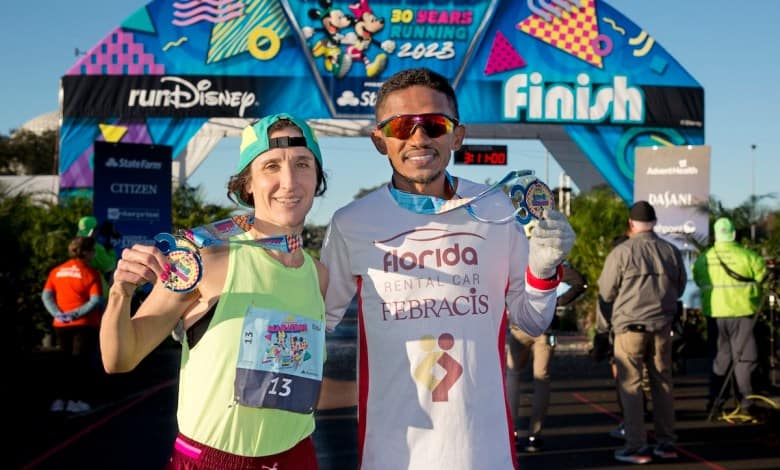 Katherine Cargiulo has long since been a dedicated athlete, but seven months ago she broke her back during a triathlon. Triathlons consist of swimming, biking and running and is very hard on the body. One has to be in tip-top shape to perform under the grueling conditions of a triathlon race so running and endurance are two things Cargiulo is no stranger to.

During her remarkable recovery, Cargiulo said she began running to aid the process. This alone is impressive because some never walk again after suffering a broken bac because a broken back often comes with extensive nerve damage. Since the spine is the gateway from the brain to the legs, overcoming a back break is no small feat. Cargiulo not only walked but won a marathon less than a year after sustaining her injury! 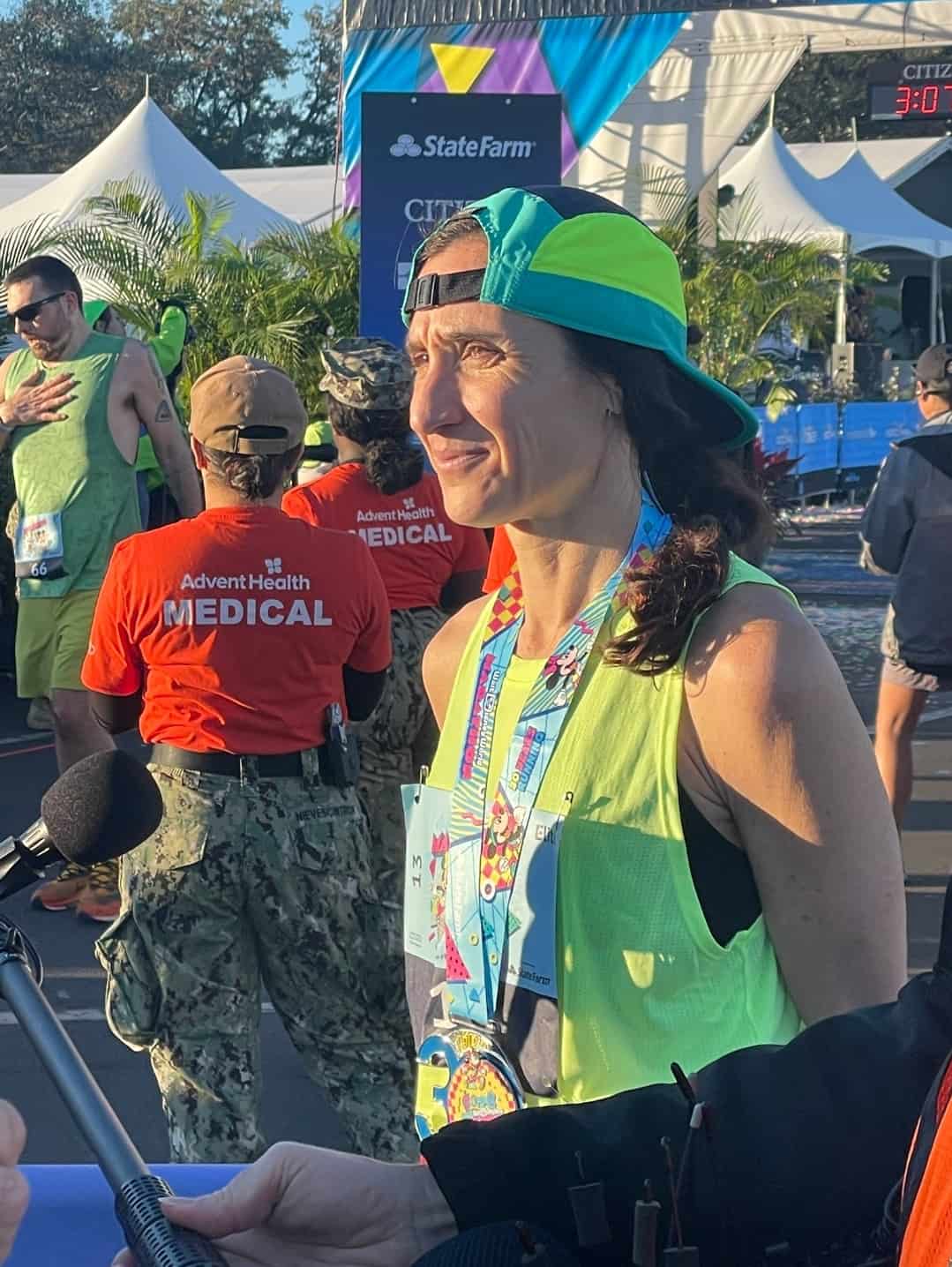 Cargiulo didn’t win the Walt Disney World Marathon by any small margin either! She beat the runner up by nearly five minutes! Her finishing time was 3:00:13 while the runner up, Jamie Weglarz finished in an also impressive 3:04:44. In contrast, the men’s race was won with only a 33 second gap between first and second place.

When asked how it felt to win the race Kathrine Cargiulo said, “Just to be running in a race is a dream come true. This place is magical.’’ That positive attitude in the face of adversity likely played a large part in her recovery (and win)!