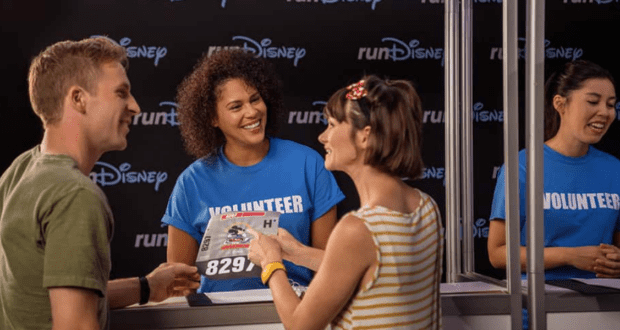 Did you know that most of the people who bring a successful runDisney Marathon event are volunteers? They often work shifts of 8 hours or more to bring joy to the event. Each volunteer brings something unique to the event, from manning water stops to ensuring check-in goes smoothly, Disney relies on volunteers to make it all happen. Qualified medical professionals can even volunteer medical services during the race. Without these volunteers, runDisney events simply couldn’t happen. 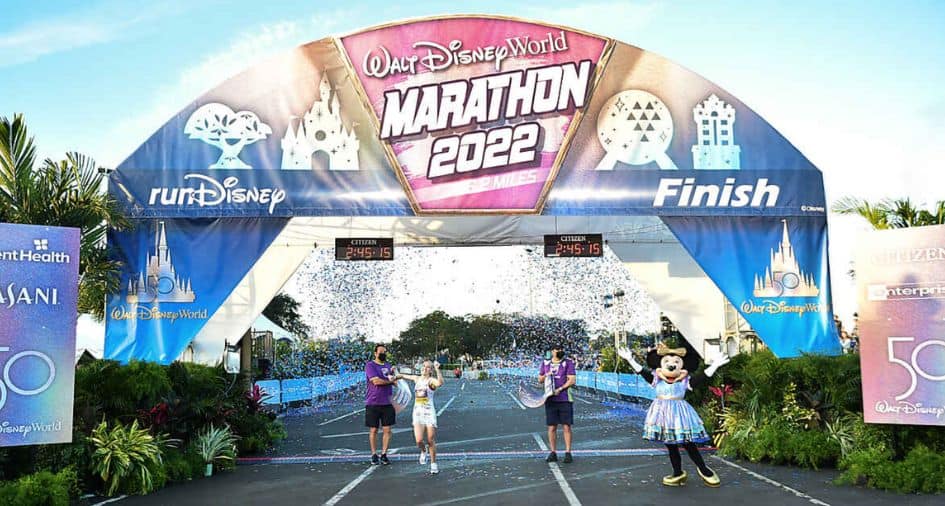 Just because the position is volunteer doesn’t mean there aren’t perks. The biggest and best bonus has traditionally been a free 1-day Park ticket for each day you volunteer. That means if you volunteer all four days, you can get four park tickets! Not a bad reward for a day’s work if you ask us. However, volunteers at this year’s Wine and Dine half marathon were disappointed to find that the expected reward has been slashed in half.

Rather than 1-day park tickets, volunteers got a half-day ticket. The tickets they received were only valid after 1:00 pm rather than at park opening. Many volunteers said they do it because the tickets are the only way they can afford to go to Disney, especially as ticket prices continue to climb.

One volunteer explained, “There’s a lot of retirees that volunteer specifically so that when their grandchildren come, their families come, they could share the passes, and some of them, they drive an hour, two hours each way to come volunteer, and then to be given passes that are half-day passes is extremely disappointing.”

Michele Stone, who has volunteered at runDisney events for over seven years, said, “Over and over [during the event], you hear the announcements, ‘Thank you, volunteers! We couldn’t do it without you. We depend on our volunteers. And then they went and changed the tickets without anybody knowing. So that was just like, ‘You only half appreciate us now.'”

Chris Ballesteros, a runDisney volunteer since 2014, said, “We don’t understand how the change is benefiting Disney, really, because it doesn’t cost them anymore to give us a card that’s good for a full day versus half a day. They’re not losing any money.” 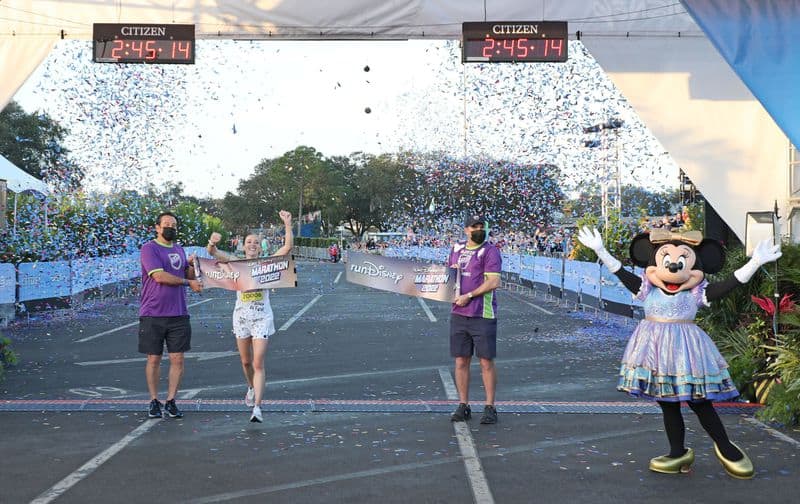 Other volunteers said they and others they knew were withdrawing from future events because of the change. In the past, Disney has never had a problem finding volunteers. That is changing now.  In fact, Disney says they still need over 1,800 volunteers from events between the January and February events. To put that in perspective, snagging a volunteer spot is typically as competitive as snagging a race spot (which fills up within minutes).

The Orlando Sentinel reached out to Disney for comment; however, Disney spokeswoman Rachel Monnier didn’t address the volunteers’ concerns. Monnier only said that “The Wine & Dine event tickets were gifts offered as a thank you for the support of their presence at the race, and we hope the volunteers will enjoy their time in the parks.”

2022-12-09
Jill Bivins
Previous: Disney Wanted Brendan Fraser to Do a ‘George of the Jungle’ Sequel, But Wasn’t Willing to Pay Up
Next: Non-Traditional Santa Meet and Greets Offer Unique Experiences