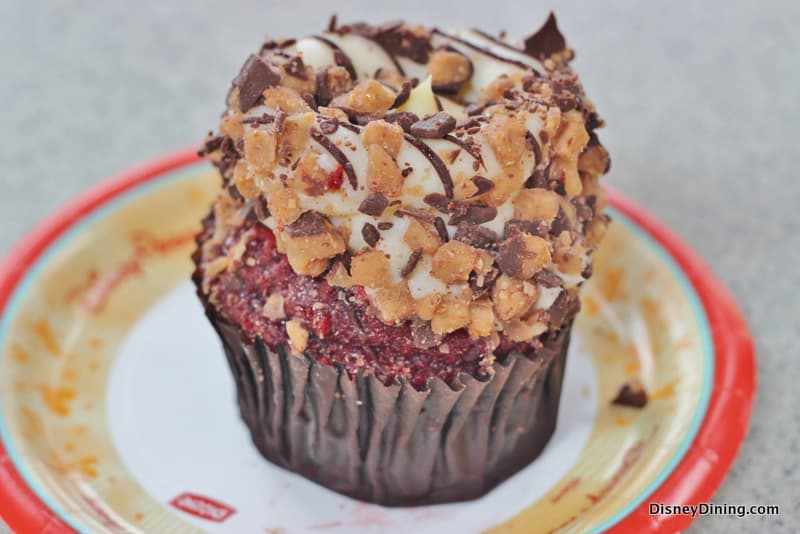 Cupcakes have been replacing traditional cakes at a growing rate in Weddings, Birthday Parties, even Dinner Parties.  This is a hot business aim for bakeries all over the globe and Disney is right in the forefront of this creative and tasty business.  My guess is you will find cupcakes here for any occasion, any theme, and the ingredients add up to some very tasty finds.

Disney Chefs have been focused on creating delicious cupcakes that will stay in our minds longer than in our mouths.  They have zeroed in on appearance, flavor, unique style, and theme and scattered the fruit of their labors throughout the Walt Disney World Resort.  Not to worry, Disney Dining has tracked them down for you!  Be aware that cupcakes change frequently here. Please let us know if you see any cupcakes that should be added to this list.

There are some cupcake selections that are only for a limited time, such as seasonal Holiday, Star Wars Weekends, etc. that also cost about $1.00 more than the regular cupcakes.  Regular cupcakes are mostly sold for $4.19 and seasonal are $5.19.  That is a lot to spend on a cupcake so let’s find the best ones.

We will begin with Be Our Guest Restaurant at the Magic Kingdom that offers three specialty cupcakes at both lunch and dinner.  These cupcakes sell for $4.19 each.

NOTE: The cupcakes are delivered to the table with a plastic wrapper which was impossible to remove without ruining the cupcake and getting chocolate ganache all over your fingers, which I did and was still unable to get it off. When I asked our server for a knife he told me all I needed was a fork. I told him I wanted to take a photograph of the cupcake cut in half and he did retrieve a knife for me but it was not sharp enough to cut the plastic. I brought the cupcake in a container back home where I could get something to cut the plastic off. I would prefer to eat the cupcake out of the plastic anyway so I have to say I am not a fan of this delivery. The good news is that you will find a nice plastic container at most of these locations that is built to carry a cupcake.

Cheshire Café-Cheshire Cat cupcake in a Cup- I am not going to sit and watch the Mad Tea Cups nearby or I will lose my cupcake.  Let’s walk over to check out the 7 Dwarfs Mine Ride. The price for these layered delights is $4.19 which makes it one of the best values when searching for cake and icing snacks.

Starring Rolls Bakery is a good place to head for cupcakes.  Keep in mind this location is only open until 3PM each day so go early. There is a large and impressive selection of cupcakes here. They sell for $4.19 each.

Toy Story Pizza Planet is not where you would normally think to go to for a cupcake, but hey, everyone enjoys dessert.

Mama Melrose has a unique cupcake on their children’s menu, but children of any age can order this one.  This is a table-service restaurant and reservations are suggested.

Writer’s stop is famous for a cult favorite cookie: Carrot Cake Cookie which tastes very much like a Carrot Cake Cupcake but it is in a whoopie pie form. They are not as much of a favorite among cupcake lovers as they have that standard overly sweet colorful cupcake. They cost $4.19.

Coral Reef is the table-service restaurant inside the Living Seas pavilion of Future World. They have an impressive cupcake on their kids menu.

Garden Grill, inside The Land has one cupcake on their children’s menu:

Karamell Kuche, in Germany Pavilion in the World Showcase section of Epcot has some very yummy cupcakes:

Sunshine Seasons  is inside The Land pavilion in Future World,  is perhaps the best food court in all of Walt Disney World so expect great cupcakes here:

NEW: Flower and Garden Festival the Smokehouse at the American Adventure

Kusafiri Bakery in Harambe, Africa section had been a place to go for breakfast sandwiches, baked goods and coffee on those early morning treks prior to riding Kilimanjaro Safari.  Well now you can also get some nice cupcake choices.

My family has a favorite location for cupcakes that have consistently delivered fresh and flavorful cupcakes: BoardWalk Bakery at Disney’s BoardWalk Resort. Cupcakes are $4.19 each.

Animal Kingdom Lodge at Mara the quick service location you can pick up these cupcakes: Cost $4.19

Beach Club Marketplace is a convenient spot to grab a sweet cupcake, cost $4.19.

Contemporary Resort , Contempo Café has an impressively long list of cupcakes! All except the Seasonal is $4.19.

Grand Floridian Resort Narcoosee’s, a table-service so reservation suggested, one cupcake on the children’s menu:

Grand Floridian Gasparilla Grille, the quick service location for this resort has some unique cupcakes:

Kouzzina on the BoardWalk has a fun children’s menu selection:

Polynesian Resort Captain Cook, the resort’s quick service location offers unique and tasty cupcakes, but they do not have every one of these every day. You will find a few of these there at any given time:

Port Orleans Riverside and French Quarter both have unique food courts but their cupcake selection is the same.

Cooke’s of Dublin is a quick service location next to Raglan Road that creates daily selections of cupcakes for $3.50 each.

Cupcakes by BabyCakes Marketplace area, this famous bakery chain makes all of the gluten-free cupcakes on Walt Disney World property.  Selection varies. (I will get current flavors, costs, and photos)

Earl of Sandwich, this extremely popular sandwich location in the Marketplace section of Downtown Disney produces a unique version of the cupcake:

Disney Quest, at West Side Downtown Disney, Foodquest, (separate admission required to get into Disney Quest)

The Seasonal Cupcakes can often be found at other quick service restaurants throughout the Parks.

WATER PARKS do not have any cupcakes. 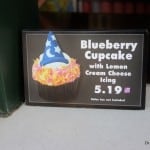 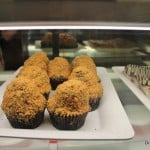 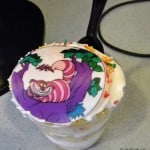 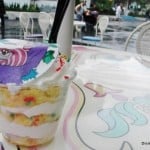 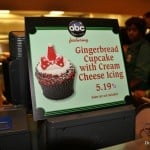 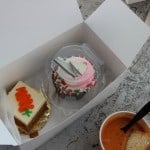 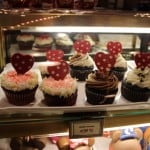 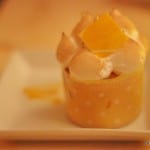 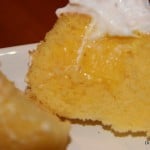 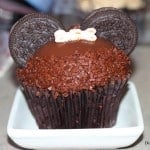 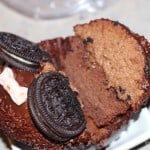 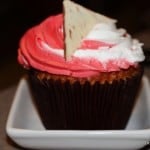 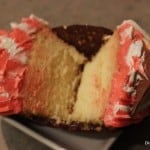 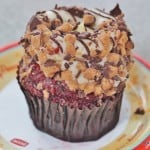 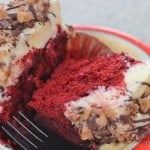 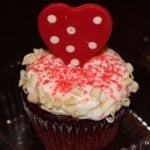 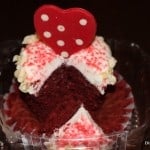 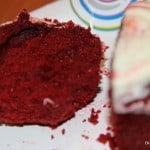 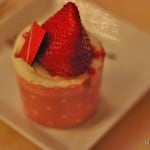 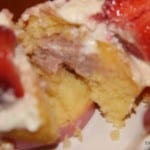 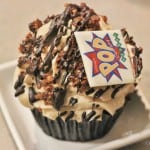 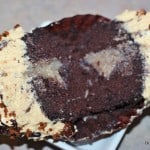 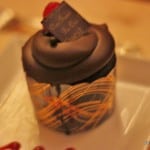 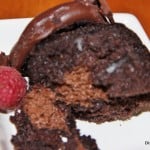