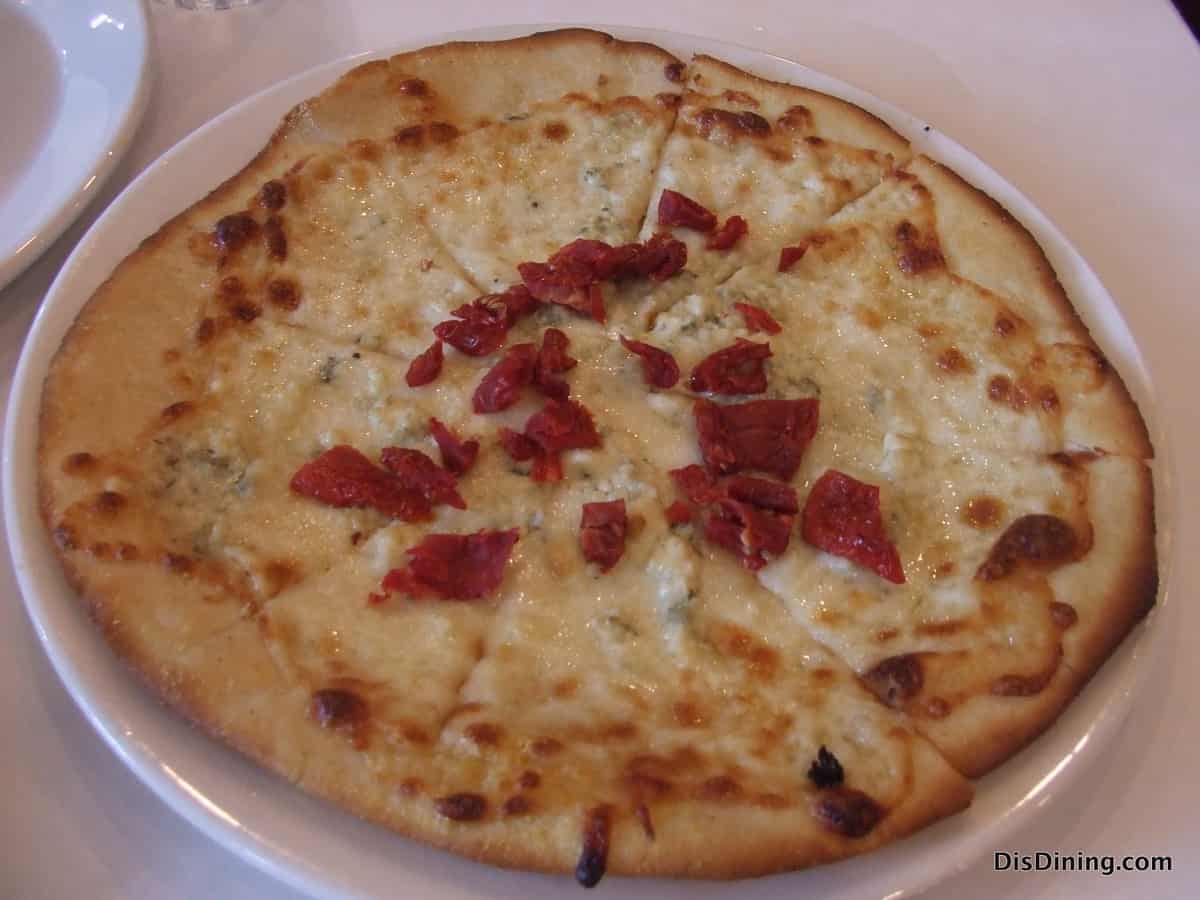 Special dining requirements should not stop you from enjoying meals at the unique restaurants throughout Walt Disney World. If you have food allergies, are vegan or require kosher meals the best idea is to call 407-WDW-DINE (407-939-3463) at least 48 hours before your reservation. They will be able to take care of everything for you, making sure that your meal will suit your needs. You might also want to take a look at http://disneyworld.disney.go.com/guest-services/special-dietary-requests/, there’s some great information there. If, like me, you are vegetarian, there is no need to call. Most Disney restaurants have vegetarian options on the menu and those that don’t are ready to make adjustments to make your meal meat free.

I’ve been a vegetarian for over 12 years. I’m ovo-lacto, which means that I will eat eggs and dairy but not meat. My adult daughter made the same choice several years ago and her father will eat seafood but not red meat or poultry. Dining out since we’ve made these changes has been challenging at best, too many places seem to think that there’s nothing wrong with beef stock in the sauce or have said that we can “just eat around” the meat. Fortunately Disney is not like that.

What I learned early as a vegetarian at Walt Disney World is to ask questions. Just because something looks like it is meat free does not mean that it is. The good thing is that the cast members in the restaurants are extremely knowledgeable. Most of the servers that we have had already knew the vegetarian options and those who didn’t found out immediately for us. I like to inform the server as soon as he or she comes over to the table that I am a vegetarian, most likely suggestions will be made. I’ve discovered that something as vegetarian sounding as Lo Mein with Tofu at Yak & Yeti is made with a clam base but a vegetarian version is available. If I didn’t ask I would have ordered the non-vegetarian version without realizing it. That may not be a big deal to most people but it is to me.

Vegetarian dining at Walt Disney World is more than just pizza. (Don’t dismiss the pizza, though, there are many excellent options.) Even a seafood restaurant will have options available for you. If you don’t see anything on the menu that looks vegetarian, just ask. There will be something special that can be made for you.

Most of the counter service restaurants have veggie burgers available. I’ve been told that Disney uses the Gardenburger brand at most places but no one will officially confirm that for me. The burgers themselves are vegan (again, ask to be sure) but the rolls are not, although vegan rolls are usually available. Many of the counter service options also have a veggie wrap of some type. These are also a good choice, especially if you want your vegetables for the day. If it is a themed choice (World Showcase, for example) the best bet is to just ask when you order. If something sounds good ask if a vegetarian version can be made. It may take a minute or two longer but the results will be worth the wait

Buffets are also a good choice if you are a vegetarian. There will always be options for you, if you are not sure which dishes don’t have meat a cast member will point them out for you. Many of the character meals are also buffets so you’re guaranteed a good time.

By far the worst full service vegetarian meal that we’ve had at Walt Disney World was at the San Angel Inn. Located in the Mexico Pavilion at Epcot, I had high hopes. I knew that they had a separate vegetarian menu and I pictured many delicious choices. There are only two items on the menu, the Plato Vegetariano and the Ensalada De Vegetales. When we mentioned the possibility of substitutions from the main menu (a cheese enchilada would have been nice) we were told rather rudely that it was not possible. The Plato Vegetariano was a tortilla with beans and grilled vegetables. It was good but not worth the price. The Ensalada De Vegetales was simply a salad. It wasn’t even a good salad, it was mostly lettuce. Fortunately that’s the only bad vegetarian dining experience that we have had at Disney.

The list of great experiences is a lot longer. Planet Hollywood in Disney Springs immediately comes to mind. The menu does not look vegetarian friendly but our server went through it page by page and pointed out all of the items that can be adapted. The food was fantastic and the atmosphere incredible. Another wonderful surprise was the Coral Reef Restaurant at Epcot. I was sure that there would be nothing at a seafood place but I was wrong. Our waitress described the Vegetable-Potato Strudel to us in great detail and it was even better than she said. It might be my favorite of all the dishes that I’ve had at Disney. Cosmic Rays at the Magic Kingdom is probably my favorite counter service option, the veggie burgers are fantastic and the toppings bar extensive. I also love Earl of Sandwich at Downtown Disney, just ask them to remove the meat if you don’t like any of the meat free choices.

Watch out for things that go too far. In my opinion the best vegetarian options are those that are simple. A good example of meatless gone wrong would be the Grilled Vegetable Sandwich at the ESPN Club, located on Disney’s BoardWalk. Instead of serving a few grilled vegetables on a roll they tried to make it too fancy and the results were not that good. The nachos that we ordered made up for it, they were fantastic. We ordered them without the chili, which our server volunteered to bring out as a side dish instead if we wanted.

The Epcot International Food and Wine Festival in the fall is very vegetarian friendly. World Showcase is filled with special kiosks from countries that aren’t normally represented at the park. The vegetarian options are clearly marked so you will not even need to ask. There are many choices, allowing you to sample meatless food from around the world.

The Magic Kingdom has some dessert options for those with special dietary requirements. Main Street Bakery carries the Divvies brand of snacks, which were created with people who have food allergies in mind. Plaza Ice Cream Parlor has both Rice Dream and Tofutti available. You can also find soy milk in many places throughout the park.

Vegetarian dining at Walk Disney World is not difficult at all. If you ask a lot of questions you will be more than happy with the results. You might even have the chef come out from the kitchen to discuss the options. You will not have to live on pizza while at Disney, you will have just as many delicious meals as the meat eaters who are with you. 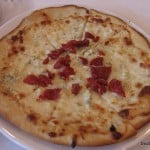 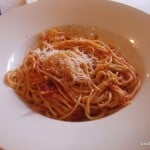 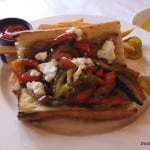 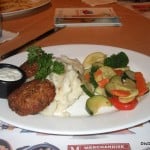 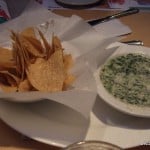 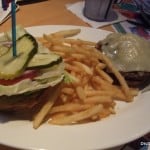 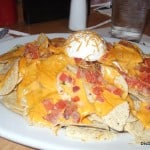