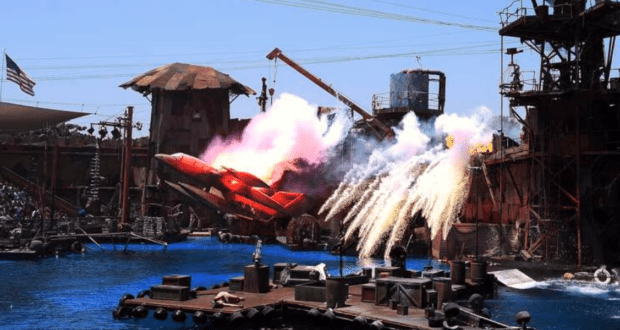 Last night we reported on an unfortunate incident at Universal Studios Hollywood when a stunt performer became the victim of an apparent drowning during Waterworld: A Live Sea War Spectacular, one of the park’s oldest and most popular attractions. Today more details have come to light surrounding the tragic event.

Good Morning America has shared a video regarding the actor. In the video, they explain that the unnamed stunt performer fell from a tall tower into the water, but that the fall was part of the show. However, when he didn’t resurface in time for the next stunt, his fellow cast mates knew something was wrong and jumped in after him. 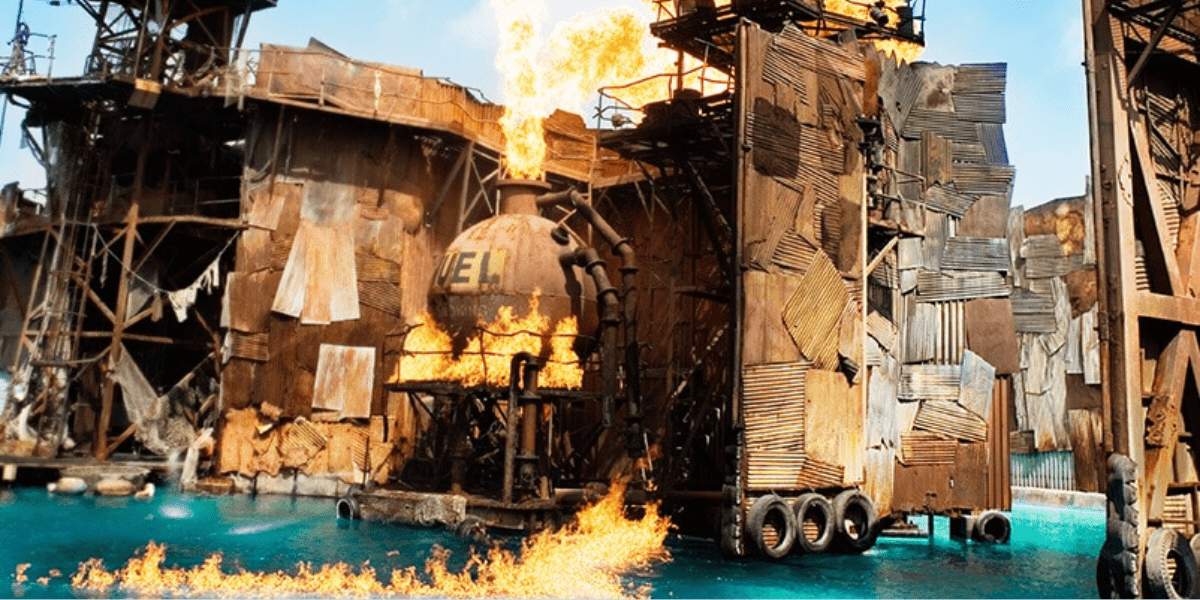 Witnesses at the theme park that day were interviewed and said that the show stopped immediately. The video shows a loudspeaker recording asking guests to exit the theater immediately.  You can watch the video here:

CPR was begun as soon as the actor was pulled from the water. Reports say that, as of now, the actor is still alive, thankfully. He is assumed to be in critical condition following his accident. A correspondent with Good Morning America said that no information has been given about his condition at this time, but everyone is hoping for a speedy recovery for the performer. A spokesperson from Universal Studios said that the actor “is recovering in the hospital” and that their thoughts are with him. The spokesperson also went on to say that the details regarding the incident are being carefully reviewed.

WaterWorld: A Live Sea War Spectacular includes dangerous stunts and, according to Universal Studios Hollywood: “jet-skiers, perilous plunges, firefights, massive explosions, and an in-your-face plane crash.” It is unknown whether the attraction opened today.  The website does not have it listed as closed.