Co-performers turned into heroes at Universal Studios on Monday evening as a member of the cast at a fan-favorite show dove into the water and failed to resurface.

RELATED: Performer at Universal Studios Injured After He Dives into Water, Doesn’t Resurface 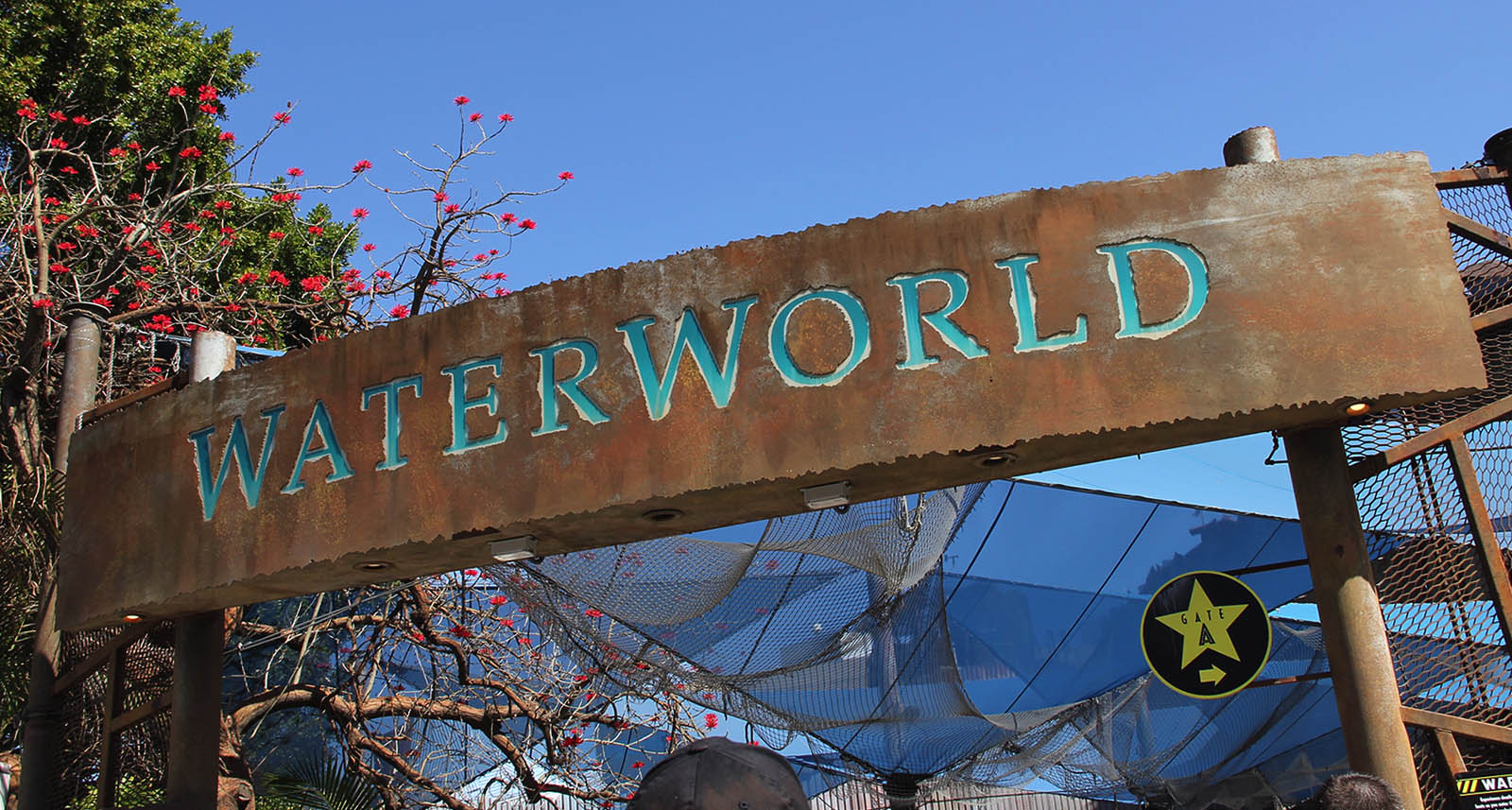 On Monday evening, crowds gathered to take in the Waterworld stunt show performance at Universal Studios Hollywood, but even long-time fans of the attraction were shocked by what they witnessed.

During a scene from the show in which a stuntman dives into the water from a height of more than 30 feet, shock and fear fell on the crowd of onlookers and fellow performers who knew something wasn’t right. The high dive is a planned part of the performance, but the stuntman who went into the water didn’t resurface.

Immediately, his fellow performers took to the water in an effort to bring him to the surface, remove him from the water, and begin administering CPR while others called for help from paramedics.

When the stuntman was pulled from the water, he was unconscious, and his co-performers rushed to do their part to save his life. Stunned spectators in their seats were advised that there was an emergency, and they were instructed to exit the outdoor theater.

“Ladies and gentlemen, we apologize for the delay,” a male voice can be heard saying over the intercom, “but we have an emergency on the set, and we’re going to get squared away here, and we’ll keep you posted on where we’re at. Please remain seated.”

Moments later, after it became clearer that performers were engaged in a dire situation, a pre-recorded message to guests could be heard over the intercom.

“Ladies and gentlemen, boys and girls, we apologize for the interruption of the show,” another male voice said. “Unfortunately, due to technical difficulties, we will not be able to continue the show, and we ask that you exit the theater at this time.”

The video below begins shortly after the stuntman’s dive. Please be advised that the video includes the use of strong language.

It completely shocked me because not only this is the first time I’ve seen the show stop early, but stopped because of a injury like this. His status is unknown so far. #fyp #universalstudios #universalstudioshollywood #waterworld #kylekolar #performers #abcnews #breakingnews

Until now, the stuntman’s name had not been shared, but according to The Daily Mail, an eyewitness said he is Kyle Kolar. An Instagram account with his likeness features photos of stunts performed during the show at Universal. In a post on the social media platform, Kolar says he’s “so thankful to be able to perform a new role at the best job in the world.” 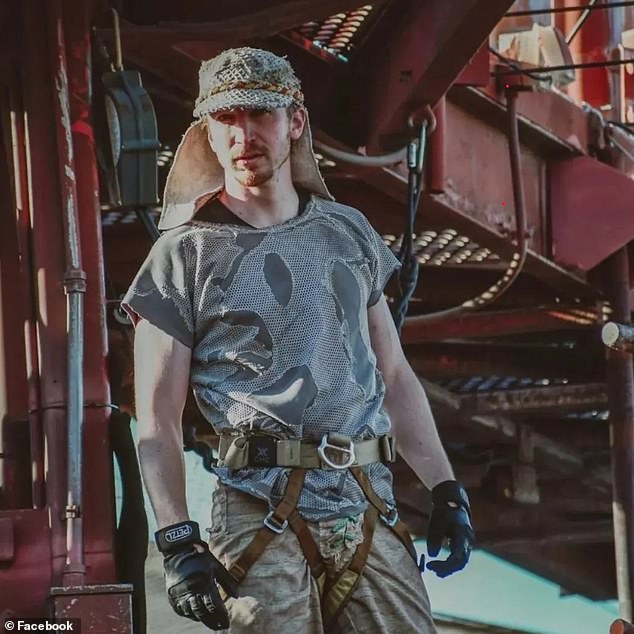 Though his identity has not been officially confirmed, the stuntman is confirmed to be receiving treatment and recovering at a local hospital, and our thoughts and prayers for a speedy recovery are with him.

2023-01-25
+Becky Burkett
Previous: Disney’s Splash Mountain Lives on at Magic Kingdom
Next: This Heartwarming Clip of EPCOT’s Newest Beacons of Light Show Is Sure to Brighten Your Day