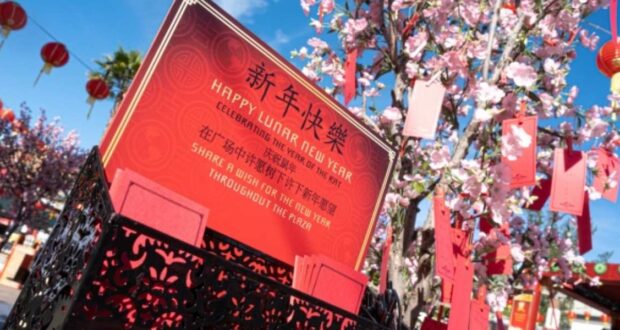 Does Universal Studios Have the Superior Lunar New Year Festival?

As the 2023 Lunar New Year Festival begins for many Asian cultures worldwide, two theme park moguls are getting in on the celebration: Disney and Universal Studios.

RELATED: A Normal Day at Work Turned to Tragedy as Universal Hollywood Performer Rushed to the Hospital

Of course, theme parks are no strangers to celebrations, such as the Walt Disney World Resort’s 50th anniversary, which ends in March, or the Disney 100 Years of Wonder coming to Disney Parks worldwide on the 27 this month. Moreover, theme parks have begun to offer limited-time entertainment and dining menus during the Lunar New Year, including Universal Studios Hollywood and Disneyland Resort.

Similarly, Disneyland has commemorated the New Year since 2013, offering a festival on par with Walt Disney World’s Festival of the Arts, which offers six unique booths serving fusion fare with an Asian flair and exclusive rare character meet and greets. Unlike Universal, whose menu seems to stay closer to the traditional flavors, Disney combines Asian dishes with other cultures, such as Mexican and Italian cuisine.

Does this make Universal’s Lunar New Year menu “better?” Importantly, while Disney’s festivities have evolved into a huge month-long celebration with unique outdoor dining options, entertainment, and merchandise, Universal has scaled down its event for 2023. 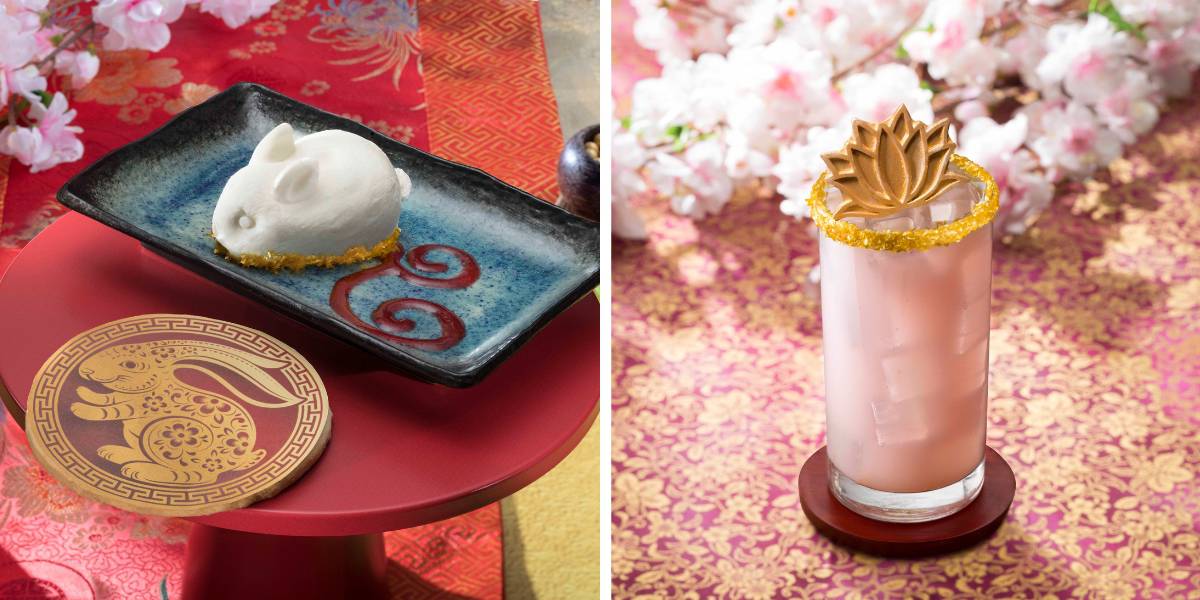 RELATED: Universal Called Out For Yet Another Super Restrictive Ride

In fact, Universal does not list Mr. Ping’s Noodle Shop, where Guests could meet with characters from Dreamworks Kung Fu Panda (2008), such as Po, Mr. Ping, Tigress, and sample Po’s Dumplings and the Oogway Egg Roll. Also missing are the Mandarin-speaking Megatron Transformer, Hello Kitty, and Minions from the Despicable Me series. Hopefully, despite the lack of information on its website, Universal Studios will still decorate the central plaza of its Upper Studio Lot for the celebration, including traditional entertainment and the Lunar New Year Wishing Tree.

However, without these additional offerings, it’s hard to say which one is “best,” so Guests will have to try both for themselves. Universal Studios Hollywood offers its Lunar New Year Festival from January 19 until February 28, 2023.

2023-01-23
Spencer Johnette
Previous: Fired ‘GMA3′ Anchors’ Affair is Costing Disney-Owned ABC a Fortune
Next: Bob Iger Proves Why He Deserves to be at the Top With Heartwarming Tweet