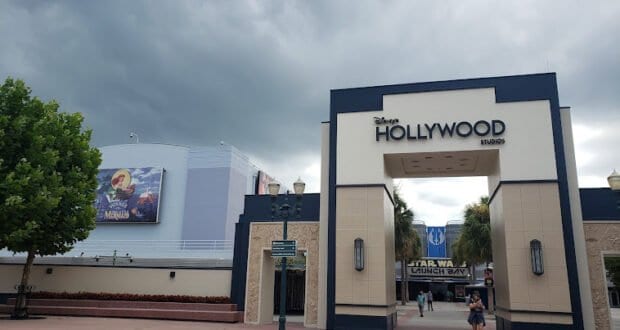 By now, you’ve probably heard about the unusually low attendance numbers at Walt Disney World recently.  In fact, crowds are the lowest they have been since the parks first reopened in July 2020. 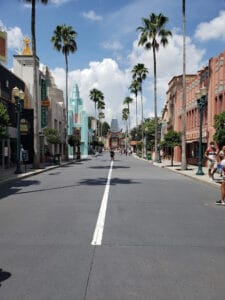 September is usually a great time to visit Walt Disney World with regard to crowds; attendance is typically not overly high. But what makes the recent dip in crowd numbers different is that the lull in attendance seems to have been going on for a few weeks now. 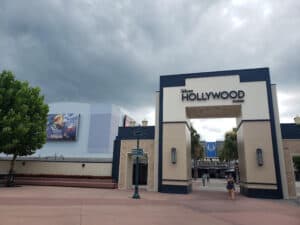 Is it because people don’t feel as safe at the parks since the Delta variant of the coronavirus is running rampant? Have would-be Guests canceled their plans because they have heard so much about Central Florida’s high incidence of COVID cases? Or are they simply waiting until October so they can experience the parks during the actual 50th anniversary? 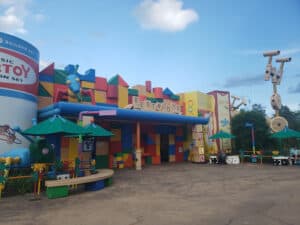 It’s really anyone’s guess, but what we do know is that attendance is low right now, and those low numbers have prompted Disney’s Hollywood Studios to make some changes to its park opening procedures. You may remember that rope drop at Hollywood made a comeback recently. Traditional rope drop usually has Guests waiting at different spots before the park opens, depending on which attraction they plan to experience first.

Before rope drop returned, social distancing was the name of the game, so Guests weren’t strictly held in certain areas in an effort to reduce large gatherings in small areas. Instead, it was possible to head into the park and start experiencing that Hollywood magic up to an hour before it formally opened, as long as you didn’t need to park a vehicle, which Guests couldn’t do until the park was officially opened. 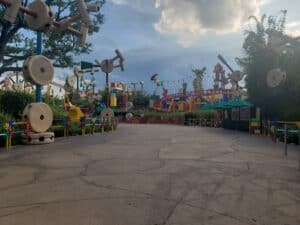 And now, in true Disney fashion, an extra helping of the Magic is being handed out to Guests of Hollywood Studios!

Rope drop as we know it is not in place at Hollywood at this time (though we know that can change without warning), so Guests aren’t being made to wait in specific locations while they wait for the imaginary rope to drop. Instead, lately, even though the posted opening time for the park is 9:00 a.m., the attractions are up and running a half-hour before then, and Guests are welcome to get their Golden Age of Hollywood day started 30 minutes earlier!

If you’re thinking of visiting in the next few days, don’t think anymore–just go! You might just find yourself and your traveling pals enjoying all the major rides at Disney’s Hollywood Studios before some Guests even get their day started!