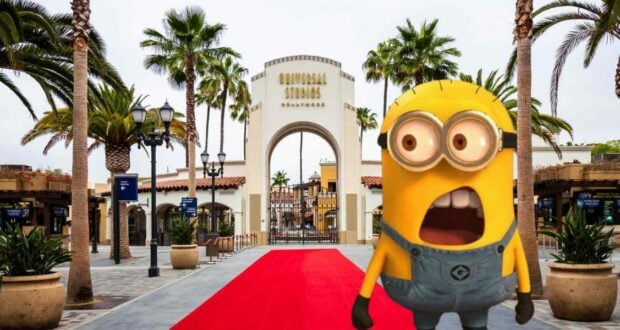 Recently, Universal Orlando Resort announced it would be closing multiple attractions, including Fievel’s Playland, Woody Woodpecker’s Nuthouse Coaster, Curious George Goes to Town, DreamWorks Destination, and Shrek and Donkey’s Meet & Greet. The last day of operation for these experiences will be on January 15, 2023.

While Universal Studios Florida has yet to announce what will be built in place of these attractions, they were clear to announce that the nostalgic E.T. Adventure in this area will remain open!

Now, Disneyland Resort’s theme park competitor in California, Universal Studios Hollywood, has announced closures, including Universal’s “Animal Actors” and “Special Effects” shows, as well as the Production Central Store. These experiences will close on January 8, 2023, to make way for “a future attraction.”

According to reports, there has been a long-standing rumor about a new Fast & Furious roller coaster may be in the plans for this location.

The Fast & Furious film franchise has been successful for Universal since it first debuted in 2001, with nine spinoff films and shows, including a 2023 film titled Fast X (Fast & Furious 10) with the teaser trailer below:

But is the Fast & Furious film franchise worthy of a ride at the Universal Parks? Only time will tell if this roller coaster rumor comes to fruition!

Universal’s Special Effects was another show with a 25-minute runtime that allowed the movie magic to come to life, described with, “Get an exclusive behind-the scenes look into your favorite blockbuster movies in our Special Effects Show as stunts, practical effects and cutting-edge technology come to life.”

Lastly, Production Central was a one-stop shop with plenty of Hollywood-inspired apparel, souvenirs, collectibles, and posters. We’re sure Universal will find another great location to continue offering souvenirs!

As always, we will continue to share the latest news from Disney and Universal as it is released.