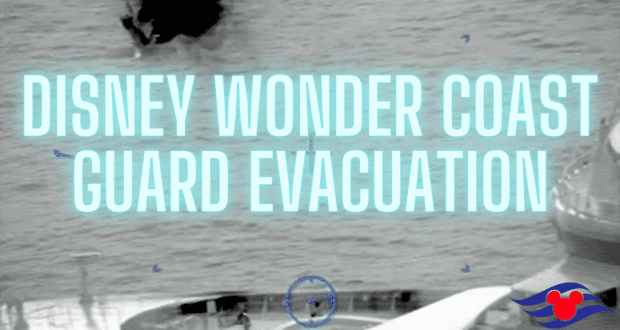 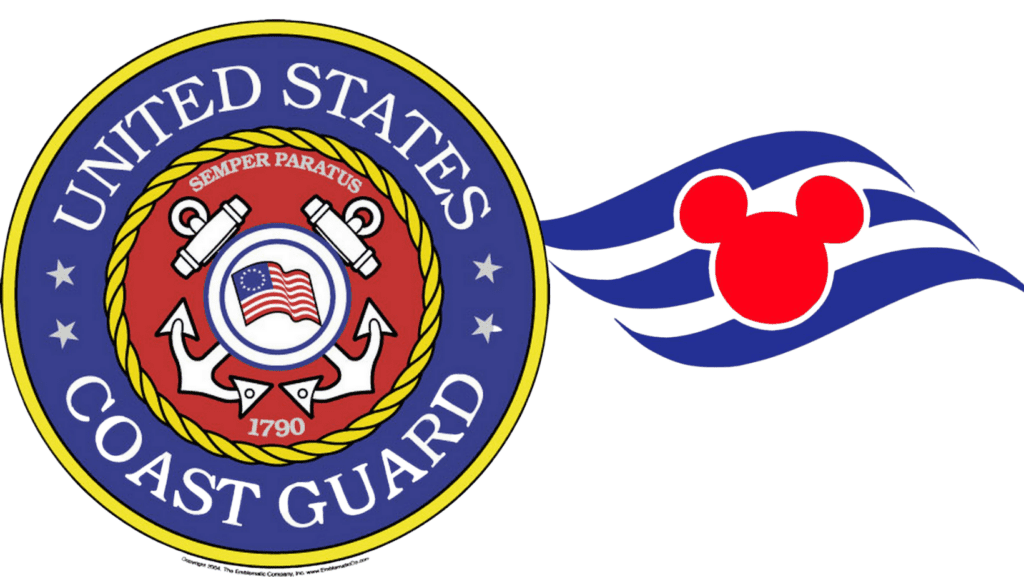 On Wednesday, the Disney Wonder was sailing on a 10-night Hawaiian cruise from Vancouver. But the ship’s course had to be adjusted as a passenger onboard needed emergency medical care. The passenger experienced an episode of uncontrollable bleeding, and the ship was forced to change course to facilitate a rendezvous with a U. S. Coast Guard helicopter so that the passenger could receive a medevac transfer in order to reach a medical facility for further care. 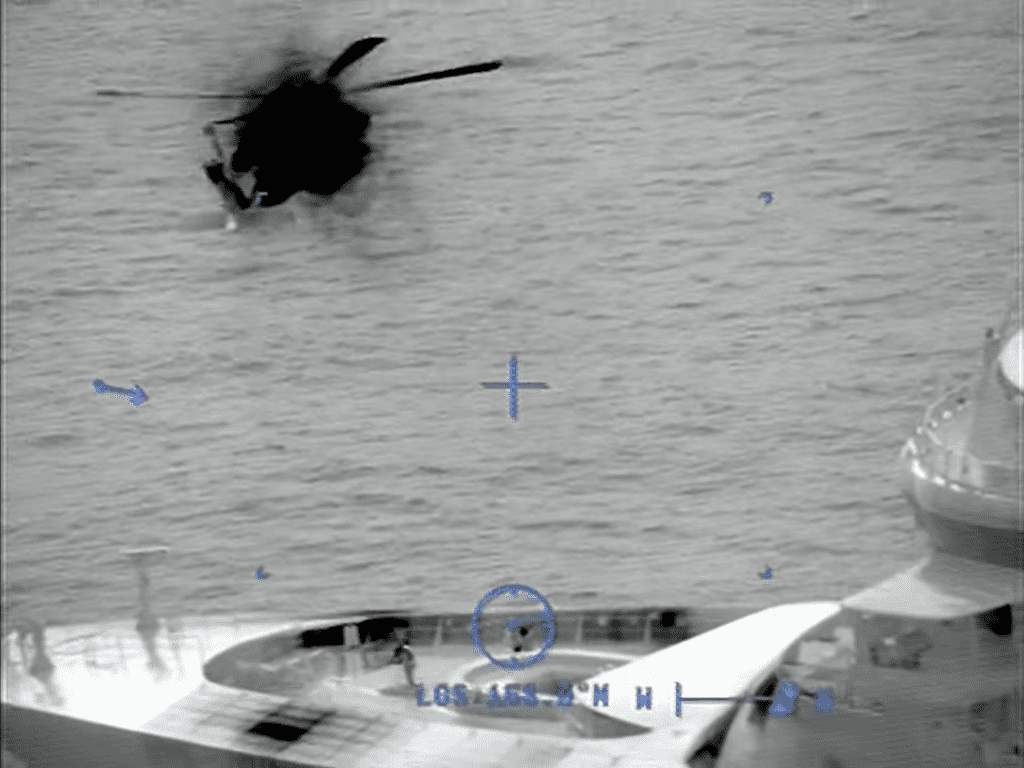 “Medevac” is short for medical evacuation, and refers to the removal of a patient in need of medical care and treatment from his current location to a place at which that care can be given. Medevacs usually make use of helicopters or air ambulances.

The U.S. Coast Guard Air Station Astoria aircrew met the Disney Wonder cruise ship approximately 181 nautical miles off the short of Astoria, Oregon. The passenger was transferred via helicopter to Life-Flight for additional medical care and treatment in the city of Portland, Oregon, according to the U. S. Coast Guard. 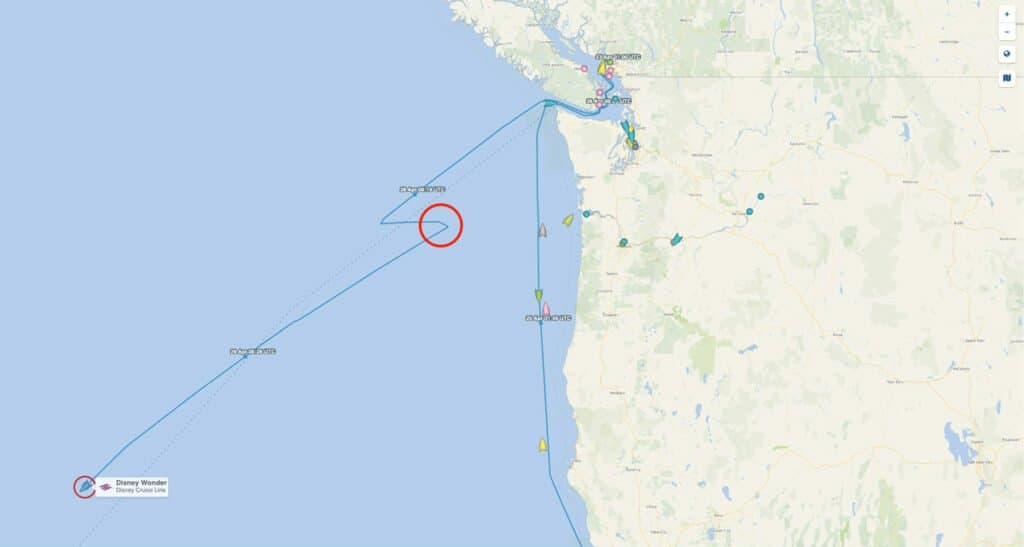 The following video shows the passenger transfer from the bow of the Disney Wonder to the awaiting Coast Guard helicopter, thanks to the brave service of Petty Officer 3rd Class Diolanda Caballero, a member of U. S. Coast Guard District 13.

According to a report from a passenger onboard who goes by the name cgiaimo online, the Disney Wonder changed its course to head back toward the Astoria, Oregon, coast shortly after lunchtime on Wednesday. But later that evening, passengers were told a patient transfer offshore would be attempted instead.

On Wednesday evening, the passenger was transferred to a Coast Guard helicopter hovering high above the deck of the Disney Wonder. 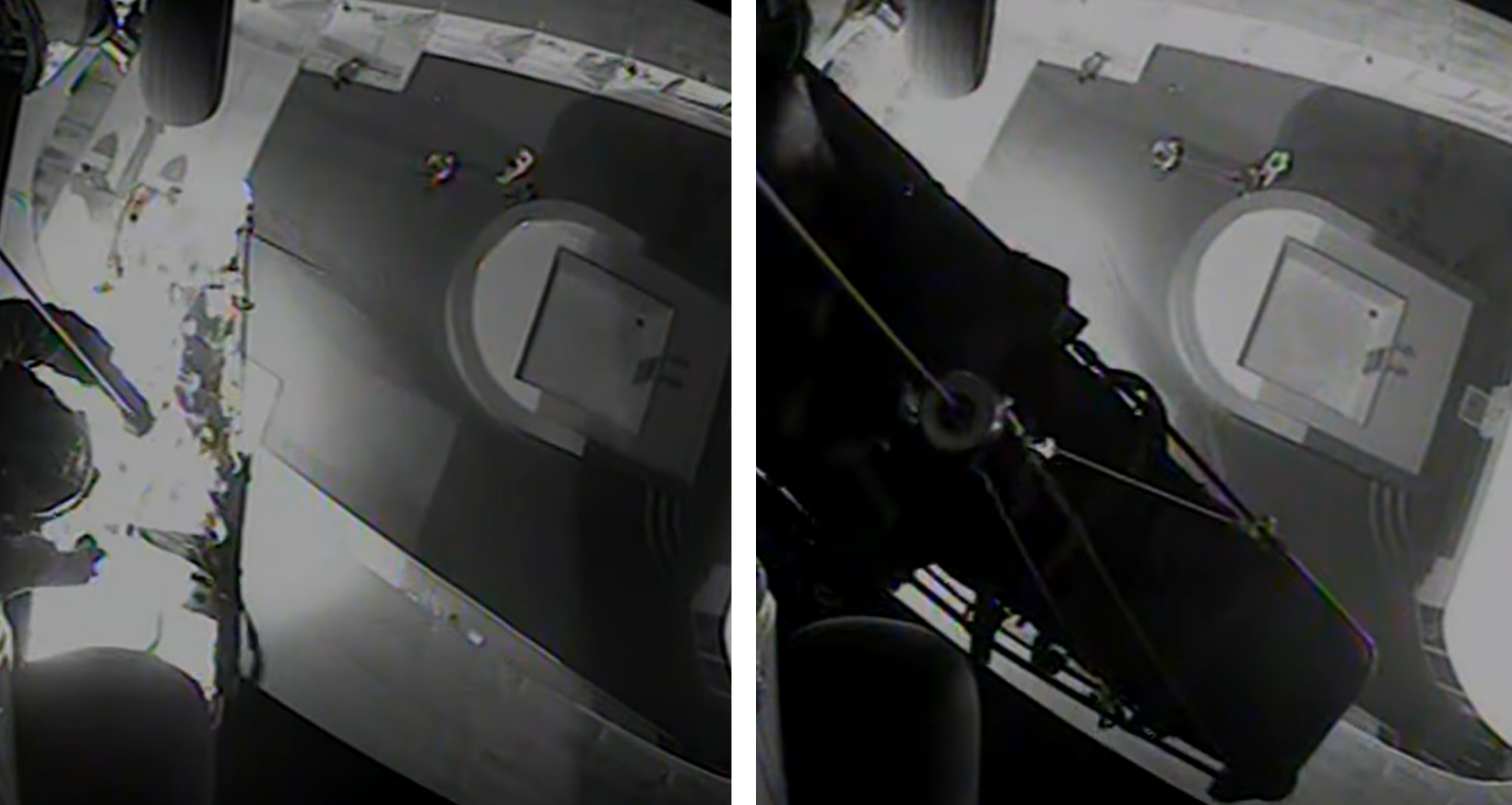 The passenger’s account of the event reads as follows:

“I’m on the ship now, they evacuated a Guest via coast guard helicopter due to a medical emergency. We’d been heading east since around 2pm and it was announced at around 4pm Wednesday it would be a 12-hour detour to Astoria Oregon for the medical emergency but later around 6:00pm it was announced that two coast guard helicopters would be meeting up with the ship at around 7pm. They finished the evacuation around 8pm.”

Coast Guard officers arrived via helicopter, hovering over the bow of the Disney Wonder while an officer was lowered down onto the ship. The ill passenger was secured to a stretcher and then airlifted to the awaiting helicopter. Once the evacuation was complete, the ship began its course for Hawaii, but the next day of the cruise proved interesting as well. 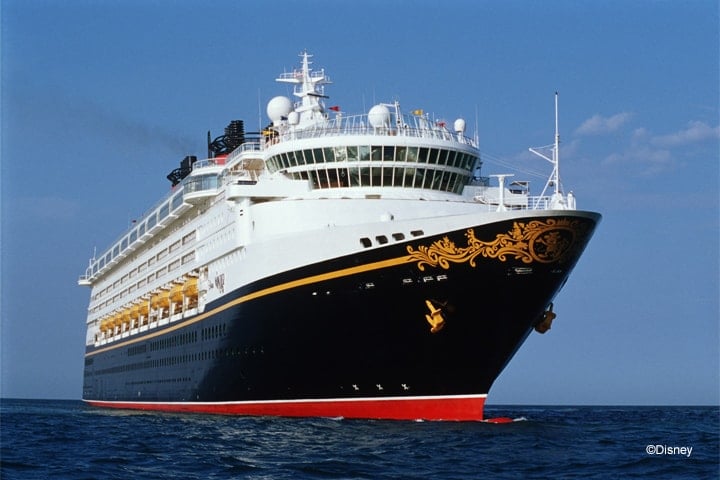 According to the same user who gave an account of the Coast Guard Medevac, a stranded lifeboat was spotted in the waters of the Pacific the day after the Coast Guard event.

“Today the ship stopped and started circling an orange lifeboat drifting in the water,” posted the passenger.

The Disney Wonder stayed near the lifeboat for a short time before determining it was an abandoned rescue raft from a ship that caught fire and sank beneath the waters in 2014.

“It’s been an interesting cruise so far,” posted cgiaimo.

Per the ship’s itinerary, The Disney Wonder is expected to arrive in Honolulu, Hawaii, on Monday, May 2.