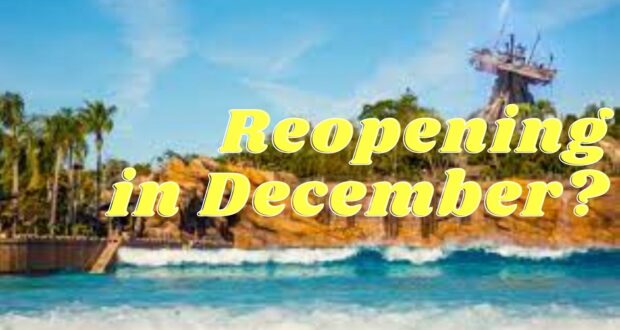 When Walt Disney chose Central Florida as the location for his newest family-friendly amusement park, he chose well. There are 1,001 reasons the Sunshine State is perfect for Walt Disney World and the millions of visitors it hosts year after year. 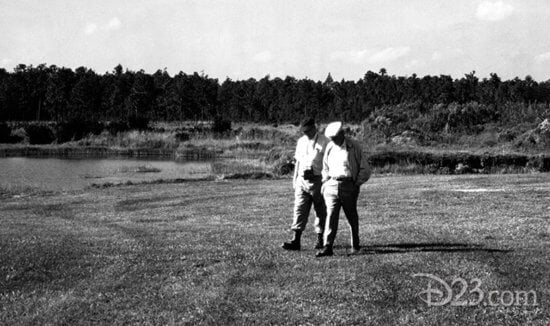 Aside from the occasional hurricane threat, the weather is good for the bigger part of the year, making it possible for Guests to visit any day of the year. It doesn’t usually get cold in Central Florida, meaning that the expansive, Disney-themed pools at the resorts can see Guests splashing in the water and soaking up the sun in any season. 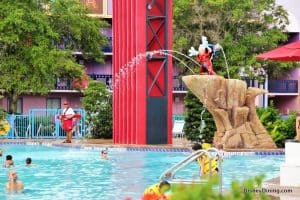 And the same is true of Disney’s two themed water parks, Blizzard Beach and Typhoon Lagoon. 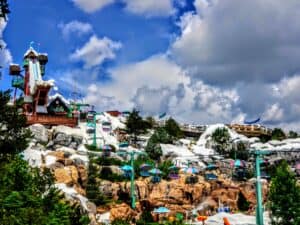 But thanks to the COVID-19 pandemic, things have been a bit different at every part of the resort, including the two water parks. Typhoon Lagoon and Blizzard Beach have a long history of being open during the spring and summer months. Then, once summer vacationers have packed up and gone home, Blizzard Beach usually closes for an annual refurbishment in the fall, then reopens at Christmastime, just as Typhoon Lagoon closes for its annual refurbishment.

But this time, Typhoon Lagoon has been closed since March 2020, with no word of an opening date to be heard. Blizzard Beach opened in March 2021 and is set to close on December 25 for its annual refurbishment. So, could it be that Typhoon Lagoon will reopen on December 26, 2021? 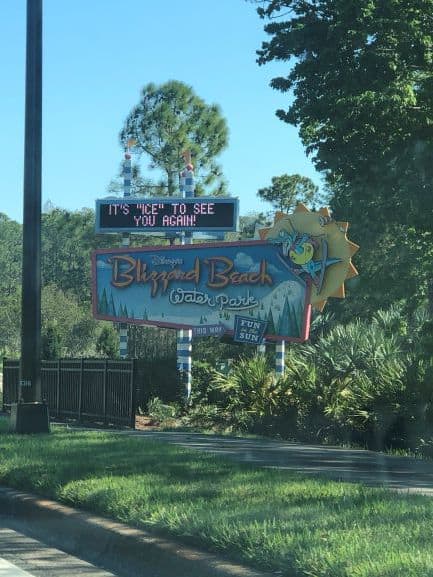 If the two water parks follow their long-standing relationship of taking turns being open while the other closes for refurbishment, it’s entirely possible that Guests could be storming the front gates at Typhoon Lagoon the day after Christmas.

And it’s not sheer speculation that makes us wonder if Typhoon Lagoon is opening in December. This recent tweet from @bioreconstruct shows an aerial view of Typhoon Lagoon, and what’s special about this photo is that it shows chaise lounge chairs set up neatly as if readying for Guests. What do you think?

An Oct 14 aerial photo of lounge chairs staged at the former snorkel with sharks pool in Typhoon Lagoon. pic.twitter.com/jwTgZSJ6Jh

It’s not the look of a water park fading into nothingness like the old Disney water park, River Country. Wouldn’t it be exciting if Typhoon Lagoon were finally reopening after more than a year and a half? We think so! 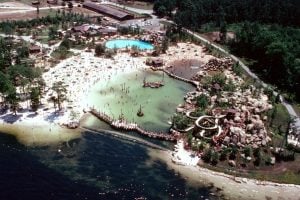 Both water parks enjoy a unique backstory and Disney theming. Typhoon Lagoon’s backstory reads something like this, according to Disney.fandom.com:

“For as long as anyone could remember, the quaint thatch-roofed village had nestled along the shores of the sparkling lagoon, in the shadows of a great volcanic mountain. Then came the 20th century with its cruise ships, and tourists, and the Placid Palms Resort…a special little place for lucky vacationers each year. The great storm, however, changed everything… a furious, unrelenting typhoon catching a small fleet of ships by surprise, and tossing them about like toy boats for one terrifying hour. But in the storm’s wake was left a remarkable scene.”

Blizzard Beach also has a backstory–one with a little less of the destruction aspect. According to Disney.fandom.com, there’s a legend–the legend of Blizzard Beach:

“It was a meteorological phenomenon of the strangest order. One balmy day, a freak winter storm developed over the western end of the Walt Disney World Resort and covered the area with a thick blanket of powdery-white snow. Ski lifts were put up, toboggan runs were laid down and an entire resort area blossomed around the mountain of snow. Yet the temperatures returned to their normal Florida levels, and the powdery snow quickly turned into slippery slush. The ski resort operators saw their dream melting down the hillside. As the slush began cascading down and pools of water began to form, an echoing “yahoo” was heard from the summit of the mountain. Everyone looked up to see a playful alligator careening down the melting hillside. He slid to the base of the mountain and landed in a pool of water with a thunderous splash. They knew at once that they were back in business.” 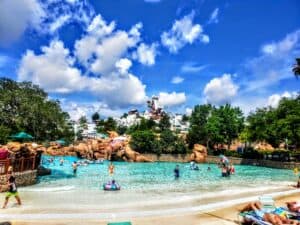 We’d love to see Typhoon Lagoon open again! Is there an experience at Disney World that you hope is opened again, brought back or made available to Guests? Let us know in the comments! (I bet we’ll agree with you!)