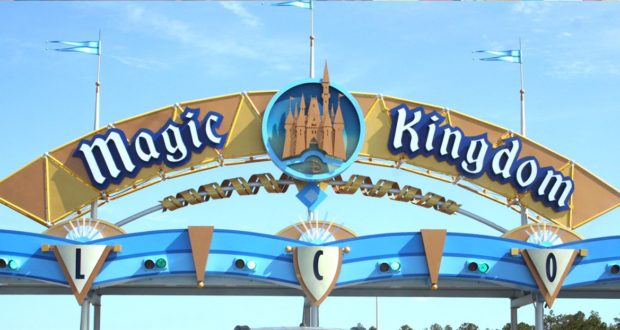 With the return of fireworks at both Magic Kingdom and EPCOT, we’re seeing more and more Disney fans flood to the parks this month. July has been a great month so far with more to come! For example, who’s ready to head on over to EPCOT to eat and sip your way through EPCOT International Food & Wine Festival?! If visiting Magic Kingdom, you’ll want to be aware there are two new refurbishments that have popped up on the Walt Disney World refurb calendar.

Secondly, “The Happiest Cruise That Ever Sailed” – “it’s a small world” is now scheduled to undergo refurbishment July 27 – 29. You’ll have to wait until July 30 when the attraction is scheduled to reopen to get this song stuck in your head again.

Buzz Lightyear Space Ranger Spin and “it’s a small world” are now on the refurbishment calendar, but Disney has not released what refurbishment may be taking place. With the short closure duration of each attraction, we suspect Disney is planning minor updates that won’t cause the attractions to be down for lengthy closures over the summer, crowded season. We’ll keep you posted as we learn more!