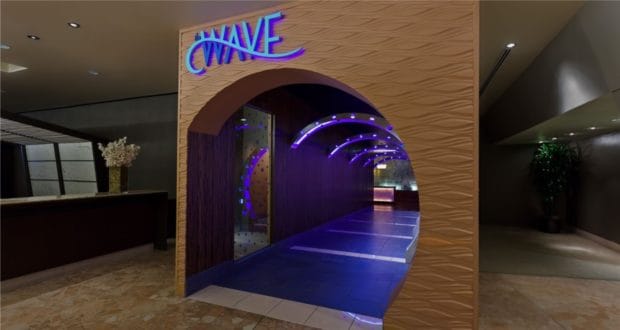 Hello, Disney fans! Are you planning your most magical trip yet to Walt Disney World this July? Whether you’re visiting to see the fireworks return, enjoying the Fourth of July holiday, or ready to eat and sip your way through EPCOT International Food & Wine Festival, Disney is ready to invite you home. There are however a few refurbishments you’ll want to take note of as you prepare your days in the parks.

Sorry Disney fans, this one has been closed for a LONG time now, and we are missing it dearly. The railroad closed temporarily way back on December 3, 2018 and has remained closed since. The extended closure is due to the construction of the new attraction, Tron Lightcycle Power Run. Our best guess is that we won’t have a chance to take a ride on the railroad until Tron opens… which has yet to be announced… but is expected in 2022.

2. The Hall of Presidents (Magic Kingdom):

The Wave… of American Flavors at Disney’s Contemporary Resort will be unavailable for the summer as Disney refurbishes the space in time for the 50th anniversary of Walt Disney World Resort. Reservations will be available through July 15. If you’re looking to enjoy this restaurant as is one last time, be sure to snag a reservation before July 15. The Disney rumor mill and speculations are hard at work with this refurbishment. Much of the speculations suggest Disney could make this a character dining restaurant with characters from The Incredibles. While we would absolutely love that, there is no confirmation from Disney.

The Jungle Cruise attraction, at both Disneyland and Walt Disney World, are receiving new “experiences” which includes new adventures for us to cruise along to. While details of the enhancements have been revealed slowly, Disney has announced the work will be complete “this summer” at Walt Disney World. Thankfully, the attraction at Disney World has remained open throughout the refurbishment. The attraction is currently closed at Disneyland with a reopening date of July 16. Our hope is that Disney will be putting the final touches on Disney World’s Jungle Cruise around the same time.

Disney’s Hollywood Studios, EPCOT, and Disney’s Animal Kingdom are currently listed as being free from refurbishment closures (yay!). Keep in mind, refurbishments are listed to help us plan but it is not set in stone. Disney has been known to extend refurbishments, shorten them, and even close attractions and/or shops suddenly for refurb. We’ll keep you updated as we cruise through July!