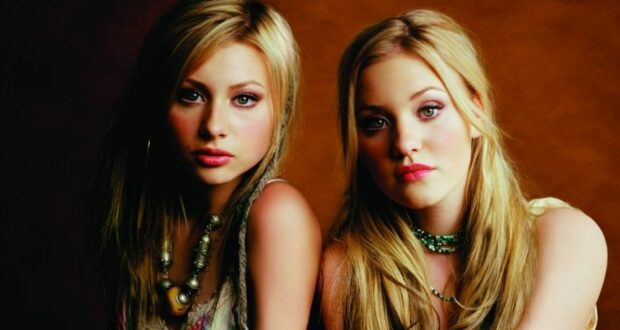 On Sunday, April 3, at approximately 2 a.m., gunfire erupted near the California State Capitol building in downtown Sacramento. Police responded quickly, but sadly, six people were killed in the shooting and another twelve were hospitalized with varying degrees of injury. One man, found at the scene with injuries, was arrested in connection with the shooting. On the morning of April 5, the Sacramento police department announced that a second man has been arrested as well. They are still on the hunt for any more shooters who may have been involved. 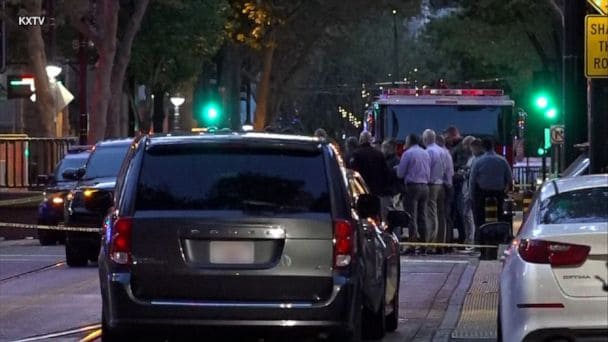 Not far from the State Capitol building is the Crest Theatre. On April 2, former Disney Channel stars and pop duo Aly and AJ were performing at the Crest Theatre as a part of their nationwide tour. According to the pop stars, they were on their tour bus after the performance when the gunfire broke out. The stars and everyone else on their bus were forced to shelter in place. 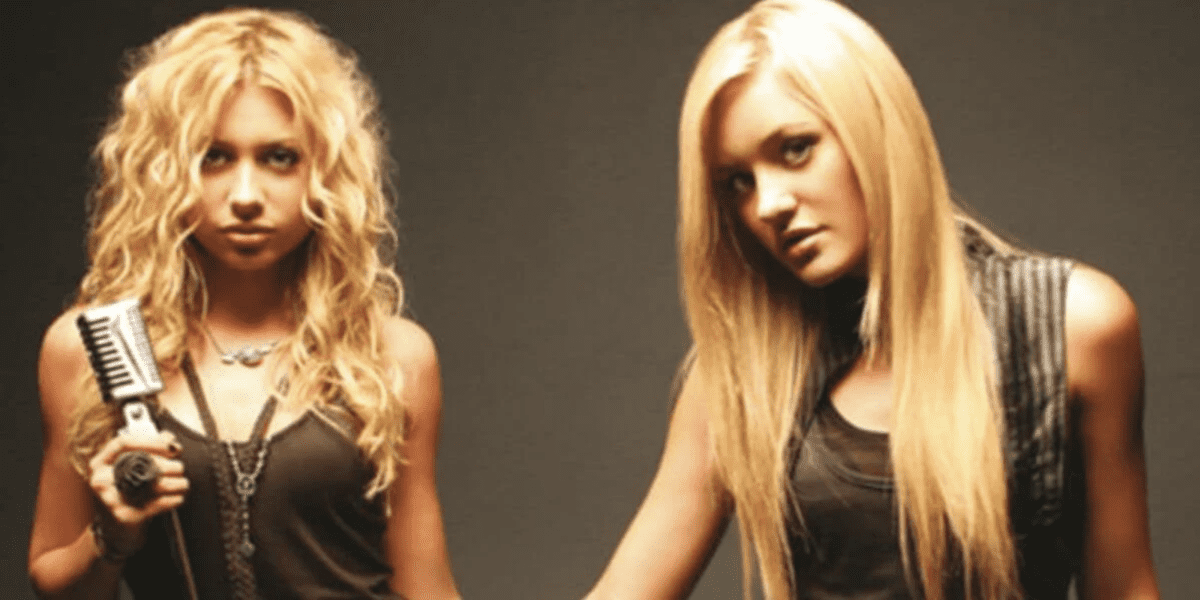 The two sisters took to social media to express their sympathy for the Sacramento shooting victims and let their fans know that they were safe.

Distraught by the mass shooting last night outside the venue in Sacramento. All of our thoughts are with the families of those who lost their lives and those recovering today. We’re praying for the health care workers caring for them. We hope all our fans made it home safe.

Our bus was caught in the crossfire but we sheltered in place and everyone in our touring group is ok. Thank you for everyone reaching out. A reminder to keep your loved ones extra close today. We have to do something about gun violence in this country.

Our bus was caught in the crossfire but we sheltered in place and everyone in our touring group is ok. Thank you for everyone reaching out. A reminder to keep your loved ones extra close today. We have to do something about gun violence in this country.

Aly Michalka is most well-known to Disney fans for her role as Keely Teslow in the show Phil of the Future. Phil of the Future was a Disney original sitcom and ran on the Disney Channel from 2004 to 2006. Aly and her sister AJ have been a duet since 2004 and have appeared in a number of Disney specials — like the ones shown on Christmas. They were also an opening act for the Cheetah Girls. The Cheetah Girls were a group created by Disney for a movie of the same name starring Raven-Symoné.