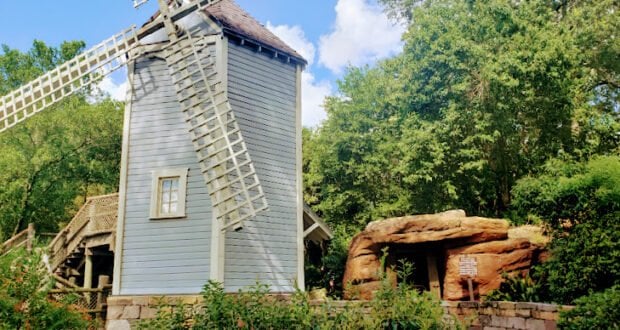 Tom Sawyer Island at Walt Disney World’s Magic Kingdom was reportedly evacuated on Saturday after Guests reported seeing a man on the island walking around with a hatchet in his hands, although details of the incident are still fairly sketchy. 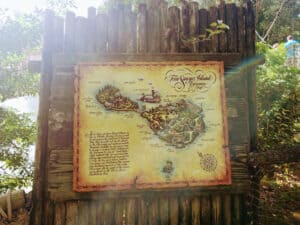 Cast Members went into action, and security was notified. Cast Members also notified local authorities–namely the Orange County Sheriff’s department–before 6:00 p.m. on Saturday evening, and officers were on the scene at the island shortly thereafter.

Guests on the island at the time reported seeing a man with a hatchet, which was later determined to be a prop from the queue for the experience. It was also reported that the man had stolen the hatchet prop along with a lantern prop and other items, but it’s unclear why he took the items and what he did with them. 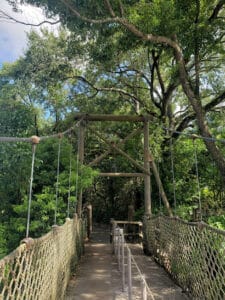 Tom Sawyer Island is popular with Guests, especially those with families and children. It is accessible only by log rafts that are operated by Cast Members. Once Guests are on the island, they can spend a few minutes or a few hours before heading back to the loading dock via raft.

There are a few Cast Members on the island throughout the day; however, visibility from one area of the island to another can be minimal since the area is very lush with trees, bushes, plants, and shrubs throughout the entire attraction area. 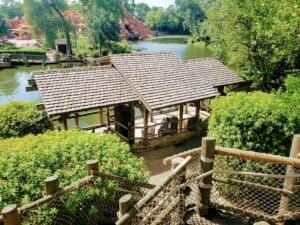 We will keep you updated on this story with more details as they become available.