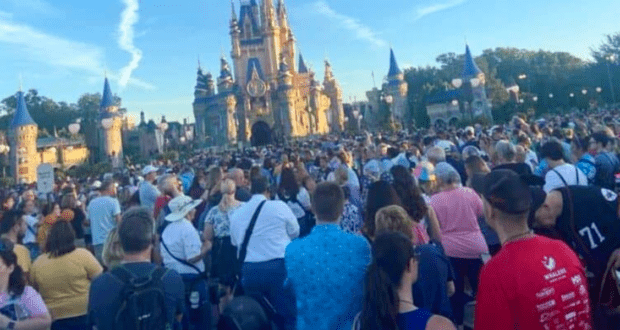 Tips to Beat the Disney Crowds

The seasonal crowds at Walt Disney World have picked up again. Every year there is a small window of time after school starts when the crowds disappear, but they soon return with a vengeance just in time for the holidays. This week, Rise of the Resistance sported a 7-hour wait! 7 hours! Other rides saw at least an hour and many rides saw considerably longer waits. Days like that make it very frustrating to be in the Parks.

It’s easy to idealize our trips and forget that there are thousands of other people who we will share the parks with that have done the exact same thing. Everyone wants the best experience, but not everyone knows how to create the best experience. Crowded days in the Park happen, but they don’t have to ruin your day. With a bit of know-how and some flexibility, your crowded day could wind up being your best day! Check out our handy tips for making the best of a busy day at Walt Disney World.

Venture off the Beaten Path 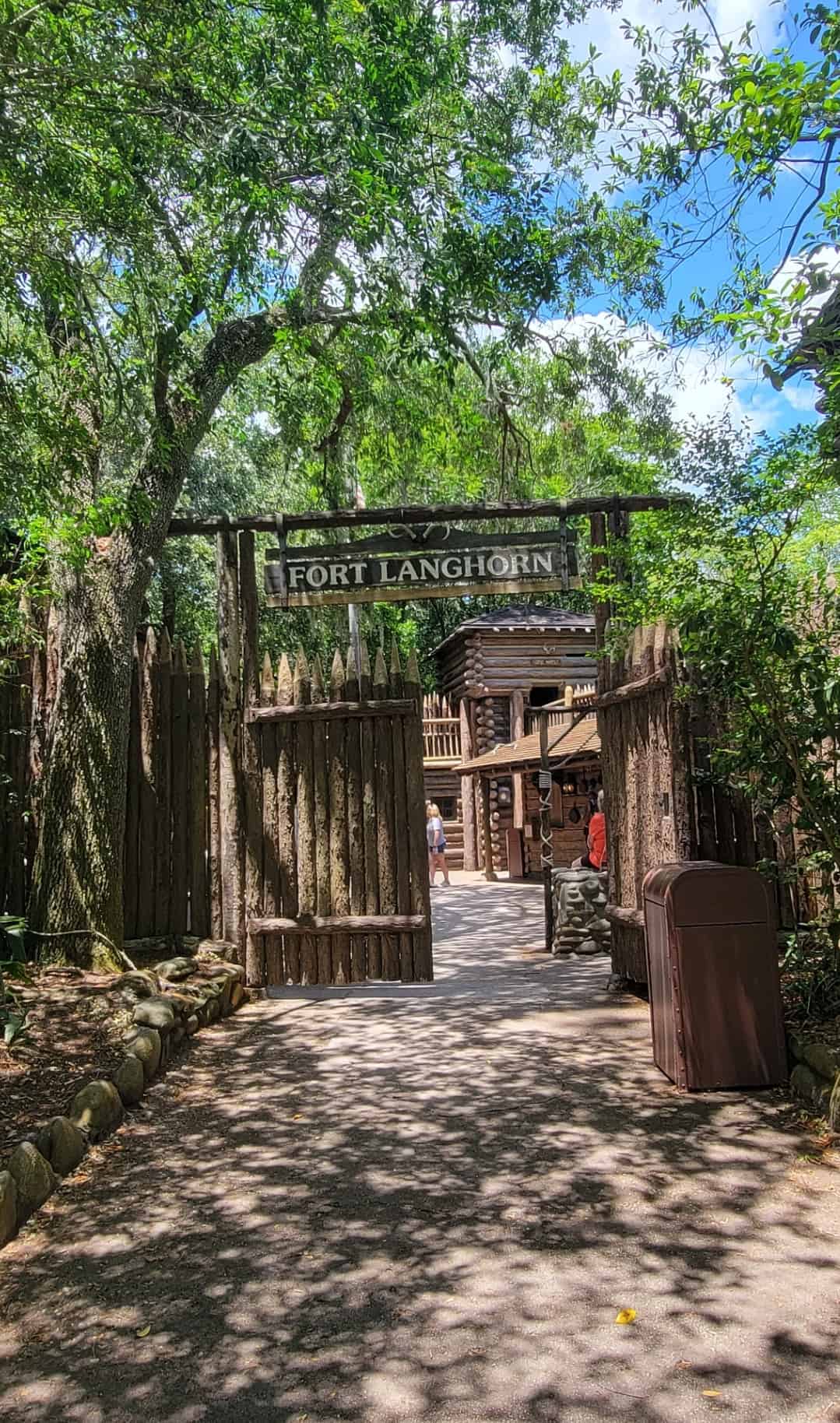 No, we don’t mean accessing off-limits areas, but there are plenty of attractions and shows that don’t quite draw the same crowd as others. They are no less magical, they just aren’t as hyped, and therefore people tend to skip them. My favorite way to beat the crowd is Tom Sawyer Island. Its laid-back atmosphere allows us to go at our own pace. There are so many little nooks and crannies like this throughout the resort that wherever you are in the “World,” you can easily find one. Who knows, like Tom Sawyer Island was for me, it could become one of your new favorite things to do! 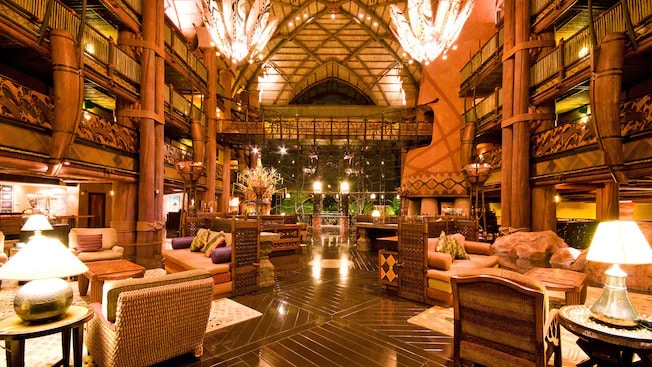 Mid-afternoon breaks aren’t just for the little ones! Disney Parks are at their most crowded in the afternoon: the early risers are still there, and the night owls are just arriving. Combat the afternoon crowd surge with a jaunt back to your hotel for a bit of downtime before returning to finish your day! Not only will you avoid the most crowded time of the day, but you’ll feel refreshed and ready to tackle the rest of the Park too! Mobile ordering has made quick service meals nearly impossible on crowded days, with waits for food often stretching an hour or more. Even before mandatory mobile orders, though, long lines and no available tables made quick-service restaurants less than ideal on crowded days. We’ve eaten on the ground before due to the sheer lack of available tables. Advance Dining Reservations take the stress out of the crowded day. You’ll have a guaranteed table and a little break from the sea of humanity awaiting you outside. Plus, who doesn’t love a good air-conditioned sit-down on a busy Disney day? 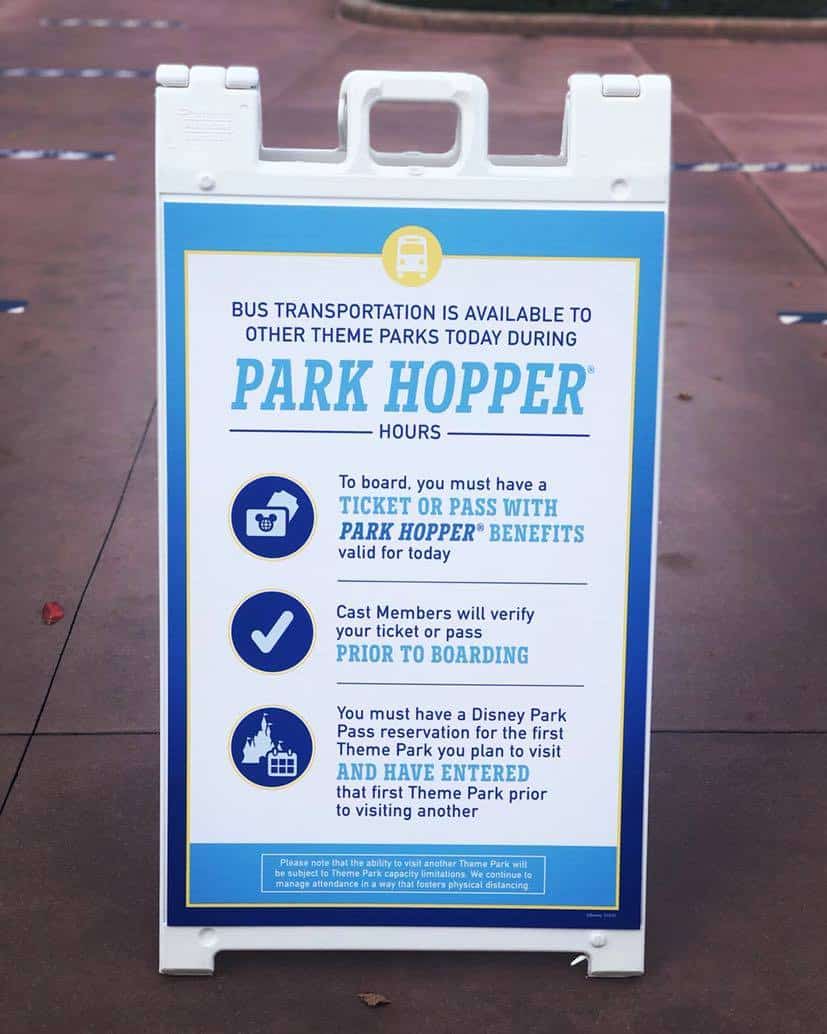 Park hopping begins at 2:00 pm, just when things are really getting crowded around Walt Disney World. If you find the Park you’re in has just a few too many people for comfort, you can always look on your My Disney Experience app to see which Park is sporting the lowest wait times and head there! (Park Hopper tickets are required to visit more than one park a day. For more info on hopping like a pro, check out our handy tips). 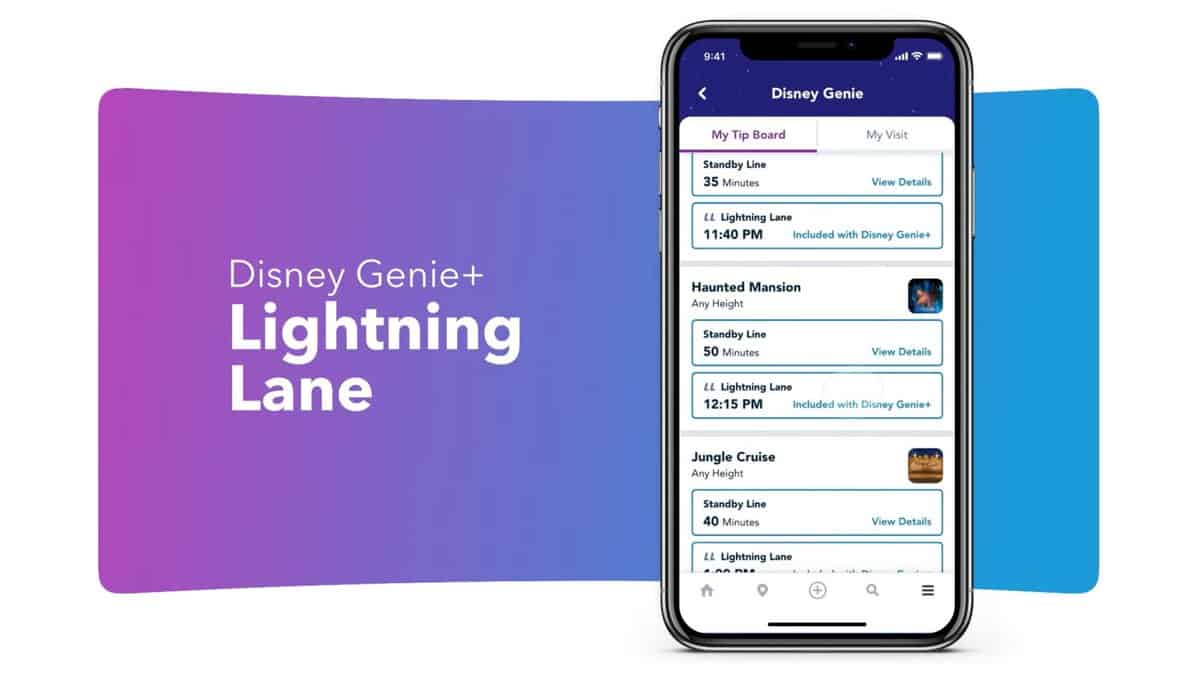 If waiting is absolutely just not your thing, consider purchasing Disney’s Genie+ to take advantage of Lightning Lane. It won’t make the crowds disappear, but it just might make your wait times disappear! My most recent experience with Genie+ was on a busy day in July (People Mover was sporting a long wait if that tells you how busy it was). With Lightning Lane, I didn’t wait more than 25-30 minutes for anything all day! 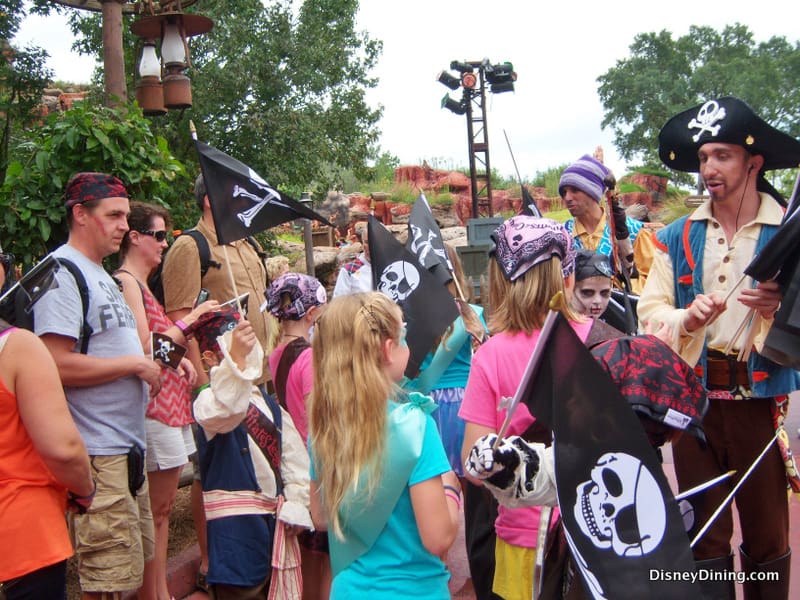 If you’re a Disney Commando like me, then you’ve got a preferred order of doing things when you’re in a Disney Park. I always make the same route around each Park, and I don’t venture to another section of the Park until I’m completely done with the area I’m at. That is, unless it’s a high-crowd day. Then I rely heavily on my “Don’t Miss It” list. All of the hacks and tricks in the book won’t allow you to do and see everything when it’s very crowded. This is why prioritizing what you want to see is vital. Make sure you head to those attractions first. That way, you aren’t disappointed if that’s all you get done that day! For example: at EPCOT, if I don’t ride Spaceship Earth, Mission Space, Soarin’, Living with the Land, and Remy, I’m disappointed. On busy days, I hit those up first and spend the rest of the day checking everything else out as time allows. 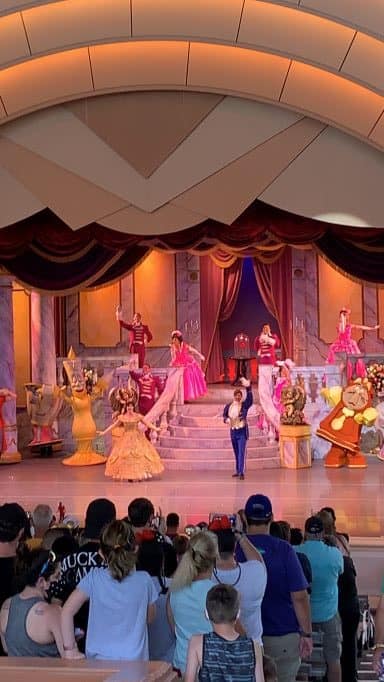 There is so much to see and do at Disney World that very few people ever do it all in one visit. Go enough times, and you’ll develop habits of always doing some things and always skipping others. Crowded days allow you to experience “the rest” of the World. I was at Hollywood Studios the day that Rise of the Resistance opened. To say it was crowded would be an understatement. We got to the Park and managed to snag a spot in the virtual queue before it was “sold out.” However, our estimated ride time wasn’t until much later that evening, and all of our usual Hollywood Studios “go-to’s” were crazy busy. The line for Slinky Dog Dash stretched to the entrance of Toy Story Land, and we promptly said “no thank you” to that. Instead, we spent our day seeing shows! We often skip those, but we had a blast watching the shows we’ve long since forgotten about (I even got picked to be an extra in the Indiana Jones Stunt Spectacular)! That random day full of things we usually skip actually became one of our favorite Disney days ever!

It’s easy to get frustrated when you find yourself right smack in the middle of a crazy crowded day at Disney World. Many people have sworn they’ll never go again because of it. However, armed with a little know-how, you can turn any day at Disney into a magical experience.