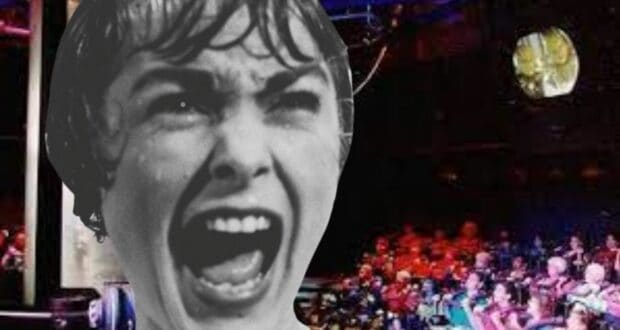 This Disney World attraction crossed the line: not suitable for kids, so scary, it was forced to close to Guests

The Walt Disney Company has always operated its theme parks with the family unit in mind, thanks to the many storytellers through the years who’ve kept Walt’s vision alive by sharing the reason he built Disneyland in the first place: so that families could spend time and enjoy an experience together.

Many fans know this story about Walt, and they appreciate the family atmosphere within the Disney Parks, making it easy to understand why so many are up in arms over the seemingly “less-than-family-friendly” ventures in which Disney execs hope to dabble. (Cue the Chapek grumbles, please.) 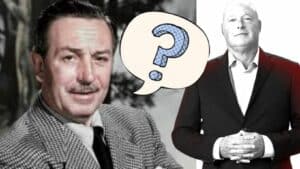 RELATED: Imagineers unfreeze Walt’s head, and he is furious with CEO Bob Chapek over the changes to his beloved parks

And while many Disney Parks fans sound the alarm over recent changes to Disney, its entertainment offerings, and the Parks, touting the changes as “Disney’s demise” and “Disney’s downfall” while commenting, “What happened to the magic?” on every social media platform, the truth is that Disney did some pretty significant “dabbling” in the arena of “not safe for families” nearly 30 years ago at Walt Disney World.

RELATED: Disney fans’ comments online can be some of the most toxic comments posted, according to reports 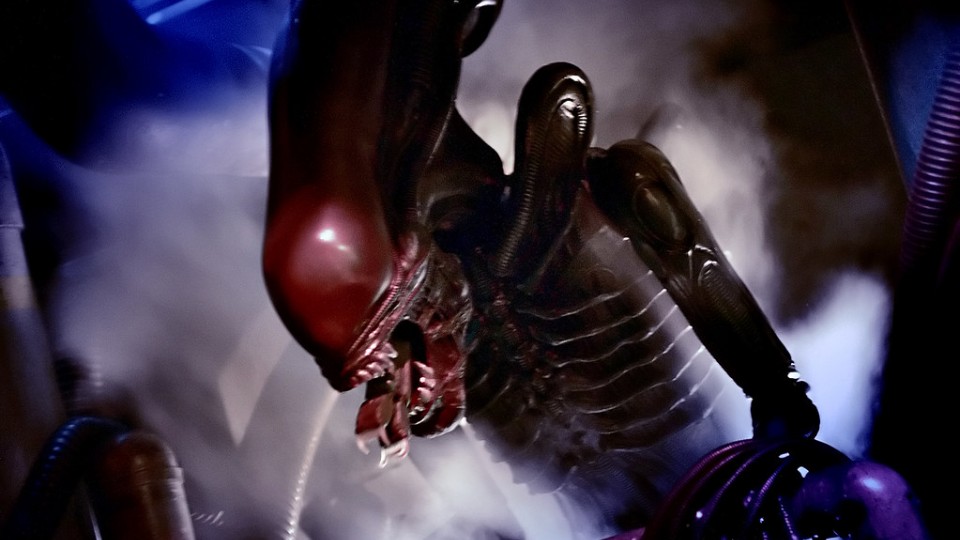 When the attraction had its soft opening at the end of 1994, it wasn’t well-received, so Imagineering made a few design changes. The finished product was called “The ExtraTERRORestrial Alien Encounter,” and it was probably the first and only (so far) attraction at Disney World that came with a warning to parents that the experience might be too frightening for children. But it wasn’t only scary to children; there are reports that some Guests were so frightened by the experience, and their screams were so intense, that part of the dialogue in the attraction would be missed.

The EXTRATerrestrial Alien Encounter attraction–like all Disney rides–had a story to go along with it. CinemaBlend describes the attraction and its horror quite well:

“The show is supposed to teleport a humanoid alien, played by former ‘Ferris Beuller’ principal Jeffrey Jones, into the main theater, but then something goes wrong and instead what appears is something massive and ravenous looking. Then, the alien appears to break the glass, the power is cut and then the guests are subjected to a series of sensations, via touch, sound, and even scent, that imply the alien is moving around the dark space wreaking havoc and looking for food. It’s implied that the alien eats several people before being recaptured.” 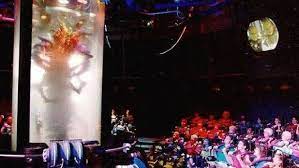 The attraction was closed in 2003. Guests were frightened by it. It clearly was not something for children, even though it was located at Magic Kingdom.

But perhaps another reason for its demise was that actor Jeffrey Jones, who played the humanoid alien in the attraction, was arrested on child pornography charges, and Disney likely didn’t want to be associated with him after that point. However, if that were the only reason, Imagineering could have just re-recorded the bit with a new actor.

It probably just didn’t make sense to keep it, especially with the complaints from Guests about the fear factor of the experience. It had been propelled forward by then-CEO Michael Eisner, and by this time in the attraction’s lifespan, Eisner had lost interest in it, according to reports.

If you’re looking for other creepy attractions at Disney World, look no further than the “it’s a small world” attraction at Fantasyland at Magic Kingdom. That thing is super creepy, and here’s why. 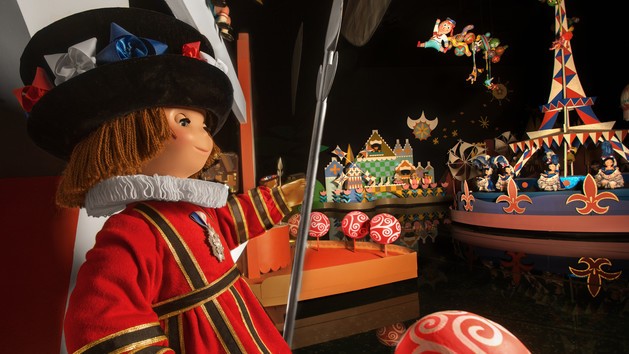 Did you ever experience The ExtraTERRORestrial Alien Encounter at Magic Kingdom? Did you think it was scary?