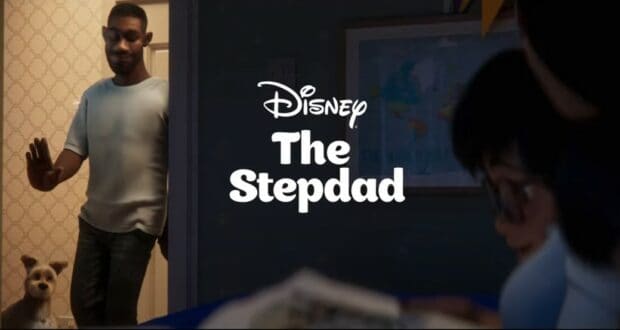 Disney has the Midas touch on just about everything they do, and their ads are no exception. But their latest “Happy Holidays” ad created by UK Disney gives us all the feels. We’re not ugly crying, but we’ve definitely got a few tears.

According to LovetoKnow.com, 11 to 15% of families in the United Kingdom are blended, and myriads more than those, of course, are related to, or friends of, blended families, making Disney’s new greeting, called The Stepdad, more than relevant, especially during the holiday season. 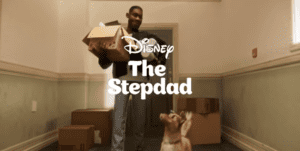 It’s a feel-good ad, created by Disney as a sort of holiday greeting for its patrons in the United Kingdom. (But we’re loving it over here in the United States too!) Think of it as a digital Christmas card from The Walt Disney Company.

Through animation and the lyrics of the song “Love Runs Deeper” by Gregory Porter, featuring CHERISE, The Stepdad tells the story of the blossoming of new relationships by and between a young mother, her two children, and a new stepdad. The story follows the four as they navigate the ups and downs of weaving their individualities into a new family unit. 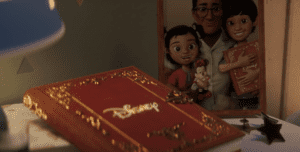 The ad is incredibly moving for two reasons: first, it showcases Disney magic in a very special way, from Mickey and Minnie leaping off the pages of a Disney storybook to that same magic helping to bridge the gap between unfamiliar new family members, and second, it documents the day-by-day, step-by-step investments it takes to create a blended family.

Beautiful–all of it: the message, the animation, and the visual forming of new bonds within the family unit. Tell of what you think of “The Stepdad!”