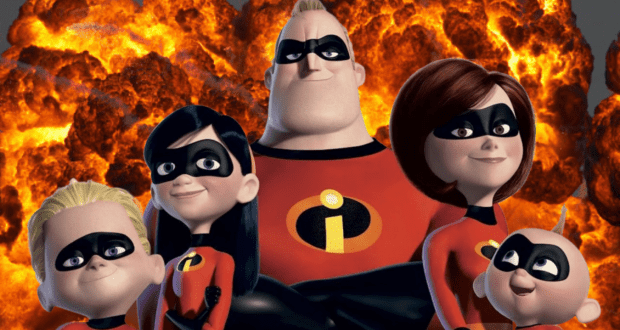 Is there a PIXAR film that you loved as a kid, and when you watched it again for the first time as an adult–with or without kids of your own–you noticed several things that were never on your radar as a child? It’s not uncommon, as PIXAR routinely creates films that appeal to parents as well as their children. 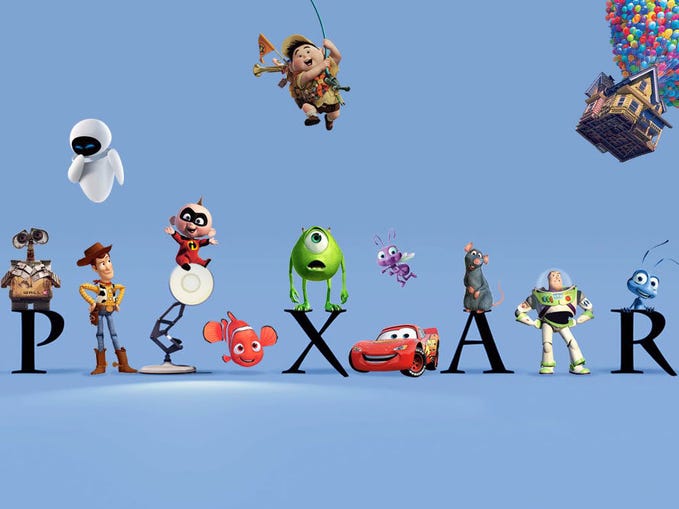 Most kids don’t notice the subplot running through PIXAR’s The Incredibles (2004)–the one in which Helen is convinced Bob is cheating on her with his new attention to detail, his new workout routine, and his new “leash on life.” Kids probably don’t notice the darkness of the film with topics and imagery surrounding the deaths of many superheroes by getting their capes stuck. 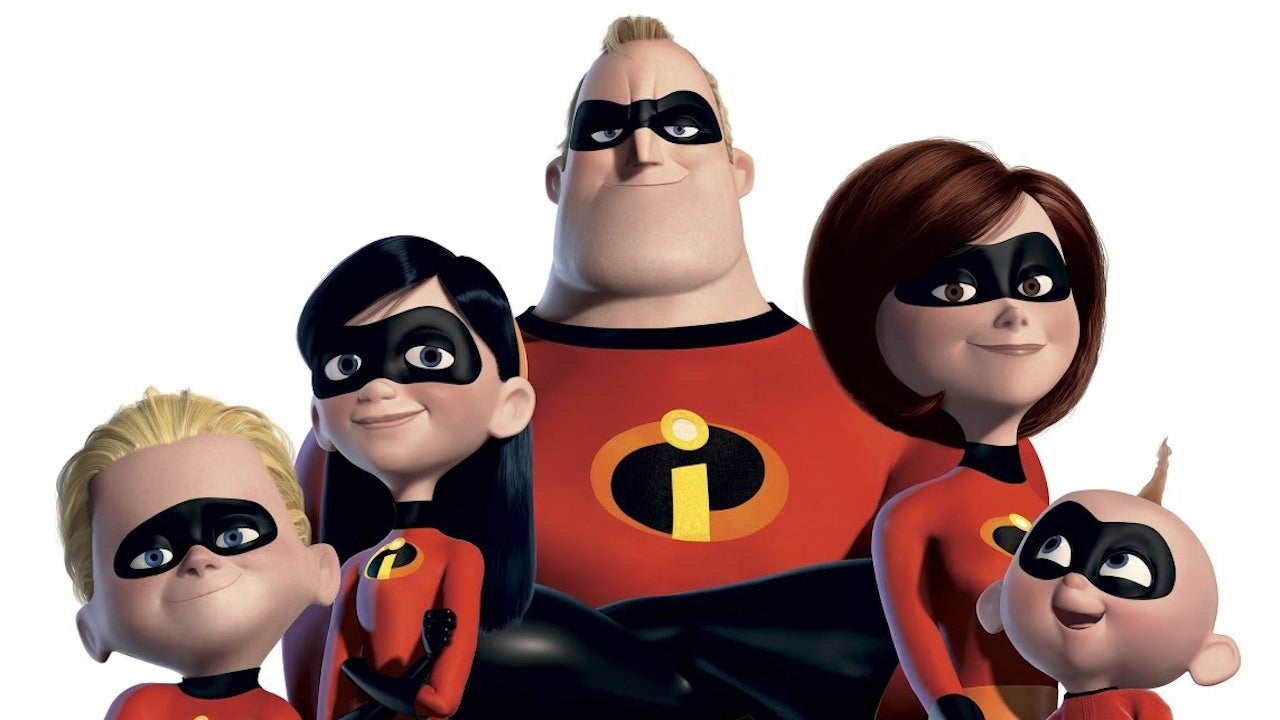 They know Syndrome is the villain, but they might not realize how villainous he is (i.e., killing all of Mr. Incredible’s superhero friends and then luring Mr. Incredible to his lair, torturing him, and even attempting to murder his entire family).

RELATED: You can visit each of these PIXAR film settings in REAL LIFE! 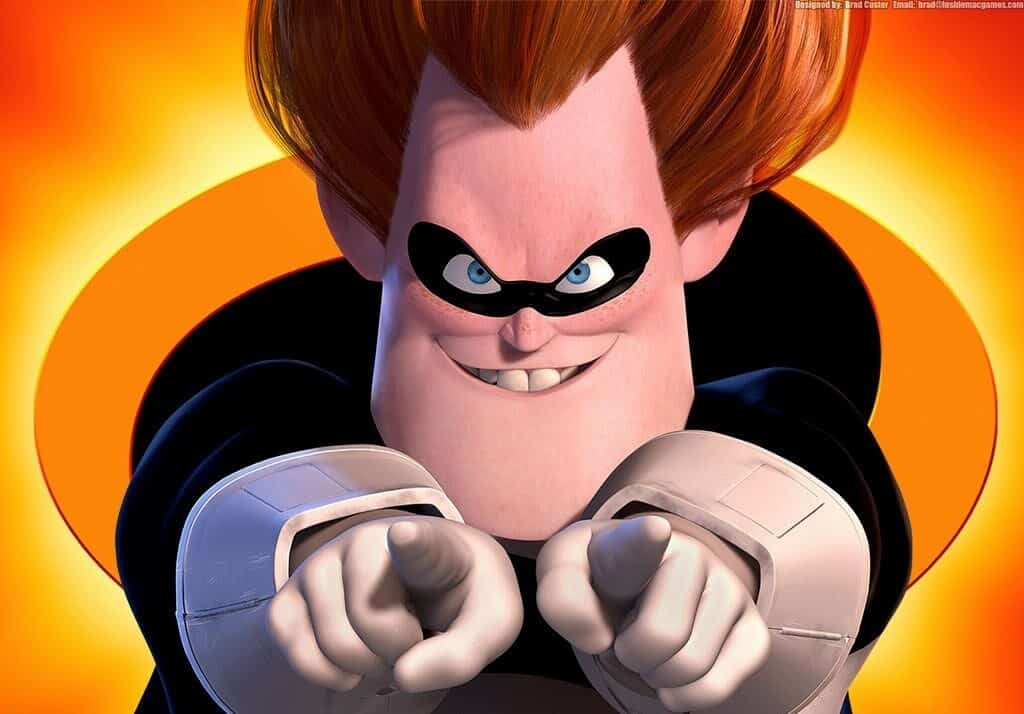 And surely they have no idea about the legal troubles that PIXAR animators and story writers worked so diligently to avoid.

PIXAR faced a challenge of mammoth proportions, though it might not have seemed as such on the surface; even adults who saw the film couldn’t have known.

RELATED: I never dreamed a PIXAR film could help me process the grief of loss. Until now.

The world inside the film is vast. Mr. and Mrs. Incredible have lengthy careers as supers, and as such, they’ve known many superheroes over the course of their lives. And though they are imaginary characters, this part of their story meant that PIXAR had to create a laundry list of superhero names–and all without infringing on any entity’s copyrights.

According to SlashFilm, it was a tricky situation–and one with no obvious easy solutions:

Because the world of “The Incredibles” used to be full of superheroes, and because a significant part of the story revolved around Mr. Incredible learning that Syndrome has killed all his old superhero buddies, this meant the writers needed to have dozens of superhero names at their disposal. They all had to be at least a little bit believable, a little bit memorable, and almost completely original. Director Brad Bird told The Washington Times at the time:

“I would just write down pages and pages of names that I thought sounded like superheroes and were fun, and then I would narrow the list down. We then had to clear the names to make sure they were not already used. If anybody publishes 10 issues of something from his basement in Ohio, if he has registered it, we cannot use it.”

ElastiGirl was enigmatic all by herself. That’s because even though Bird created the name completely independent of anyone else’s work, the name was actually used before The Incredibles.

“In a couple of instances, there were obscure uses of the names,” Bird explained. “Elastigirl was a character that was in a couple of DC Comics from the 1960s, and we actually had to make an agreement with Warner Bros.”