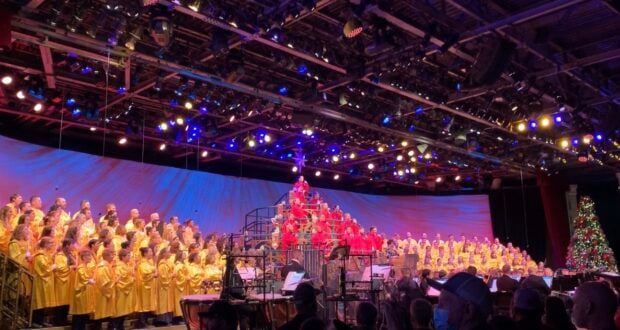 The 2021 Candlelight Processional at EPCOT

In 2020, the holiday season was scaled back at Walt Disney World. One of the casualties was the Candlelight Processional at EPCOT. This beloved classic did not run last year, and it was missed. 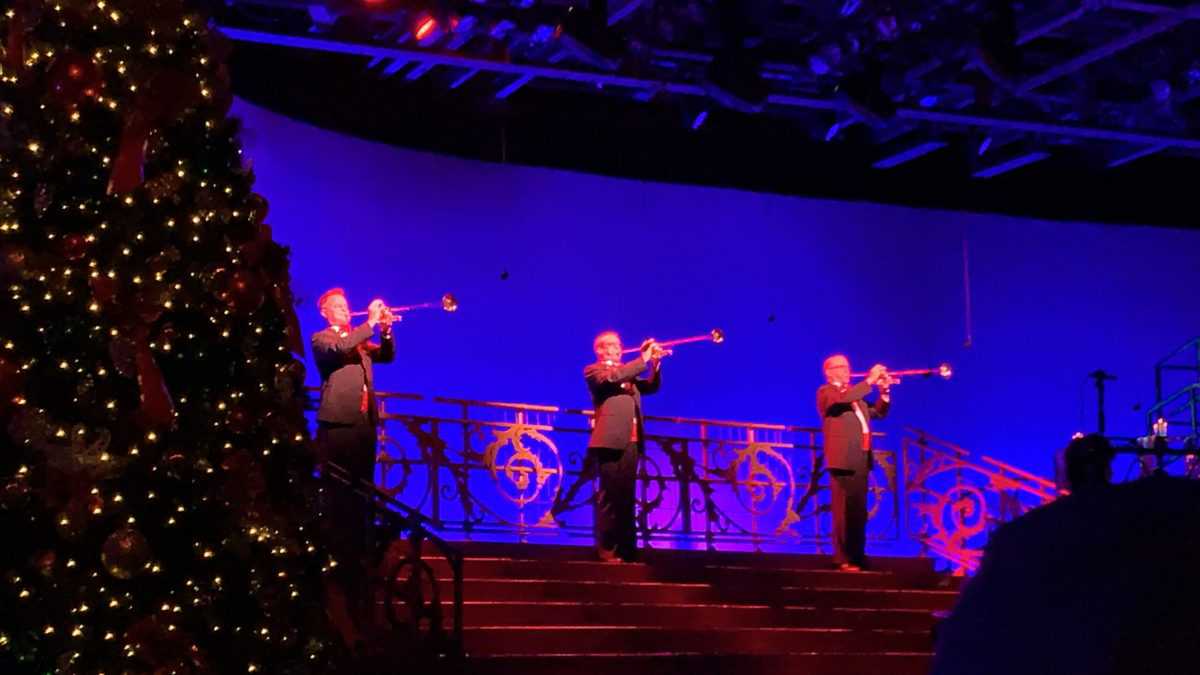 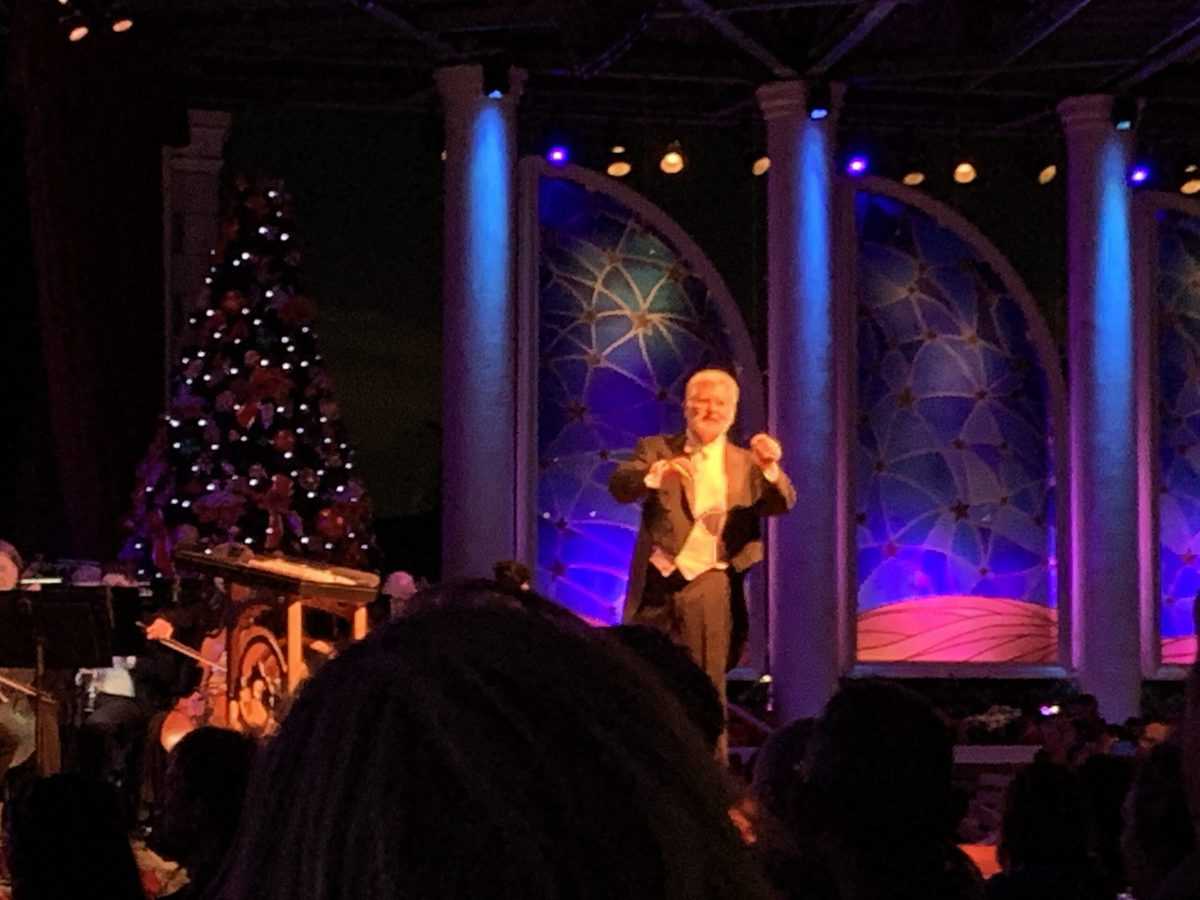 Related: EPCOT International Festival of the Holidays Merchandise for 2021

If you’ve seen the Candlelight Processional in the past, you’ll notice the first change right away. There are no green robes in the Christmas tree. Instead, Voices of Liberty fill the structure, wearing red. This puts the group front and center.

There are no local high school students in the choir this year. The rest of the singers are Cast Members, who auditioned to be included. This isn’t new; a good part of the choir has always been made up of Cast Members. 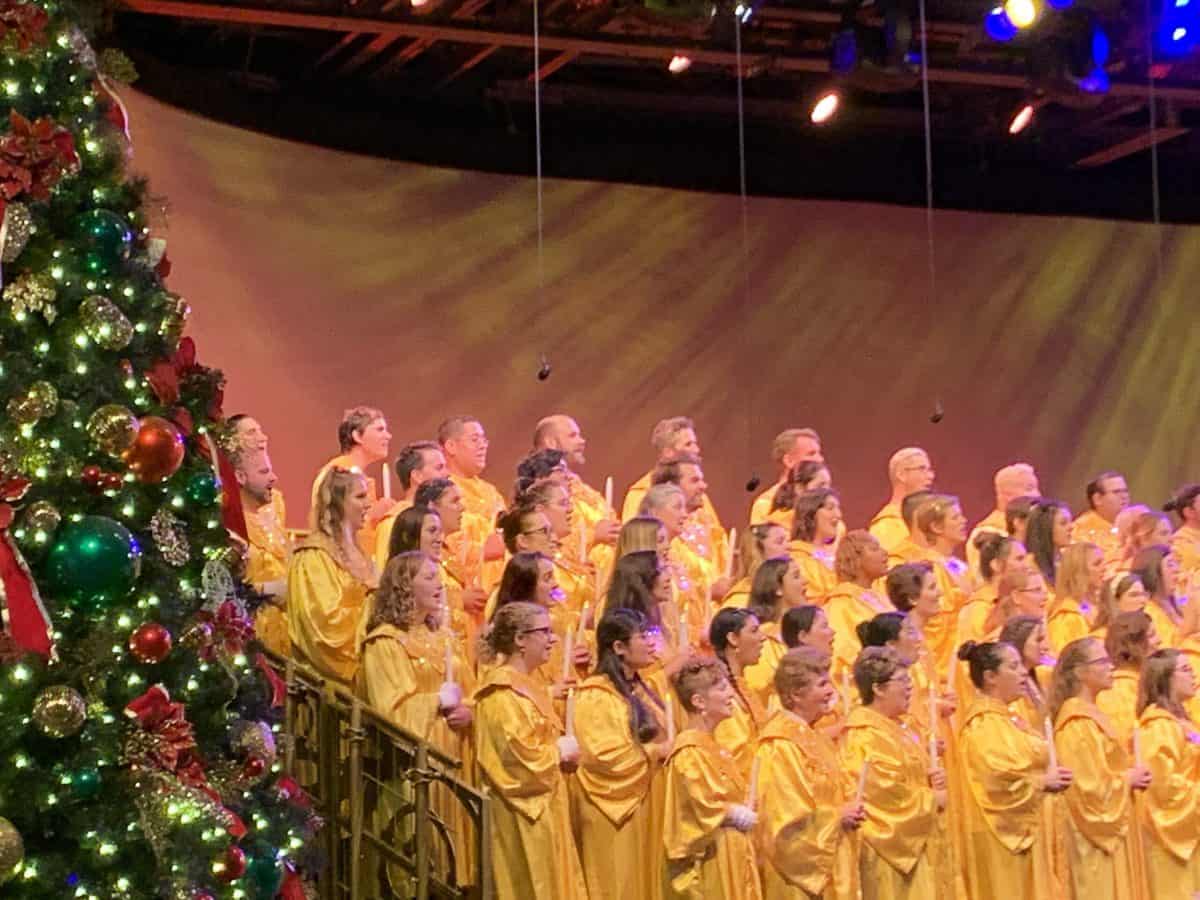 While the choir was noticeably smaller, the sound was the same. If the orchestra was smaller, I didn’t notice.

The celebrity narrator for my show was Chita Rivera. My daughter and I were supposed to see her a couple of years ago but there was a last minute replacement. That’s always a possibility with the Candlelight Processional as well as all the other acts in the  America Gardens Theater, replacements are sometimes necessary. 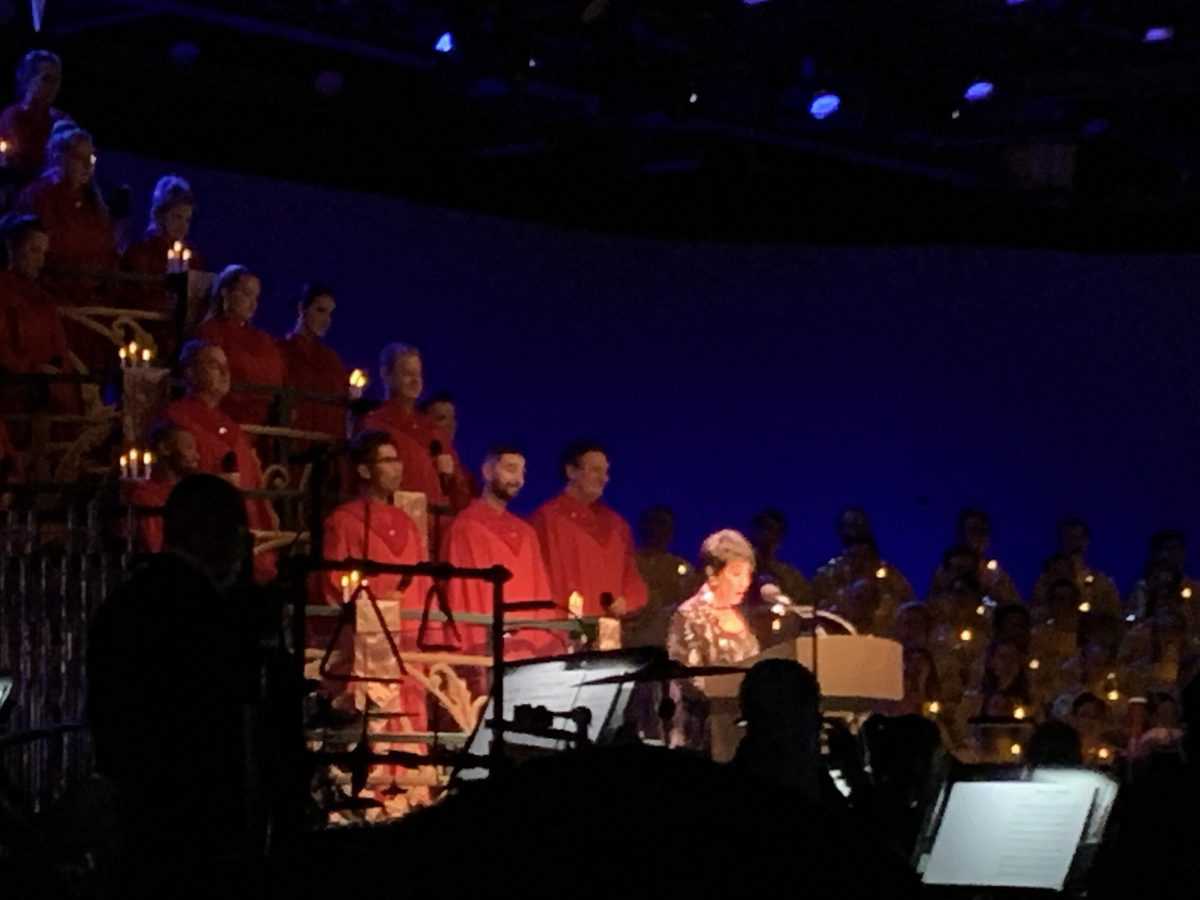 Ms. Rivera was an absolute delight. She held a strong presence, without taking away from the choir or the orchestra. She sang along with each song and knew all of the arrangements. She was obviously having a wonderful time.

Related: The Living with the Land 2021 Holiday Overlay

If you’re not familiar with Chita Rivera, the 88 year old actress has been a staple on Broadway for decades. She is a Tony Award winner, and also has numerous movie and television credits. Her most recent appearance is a cameo in the film ‘Tick, Tick… Boom!’. 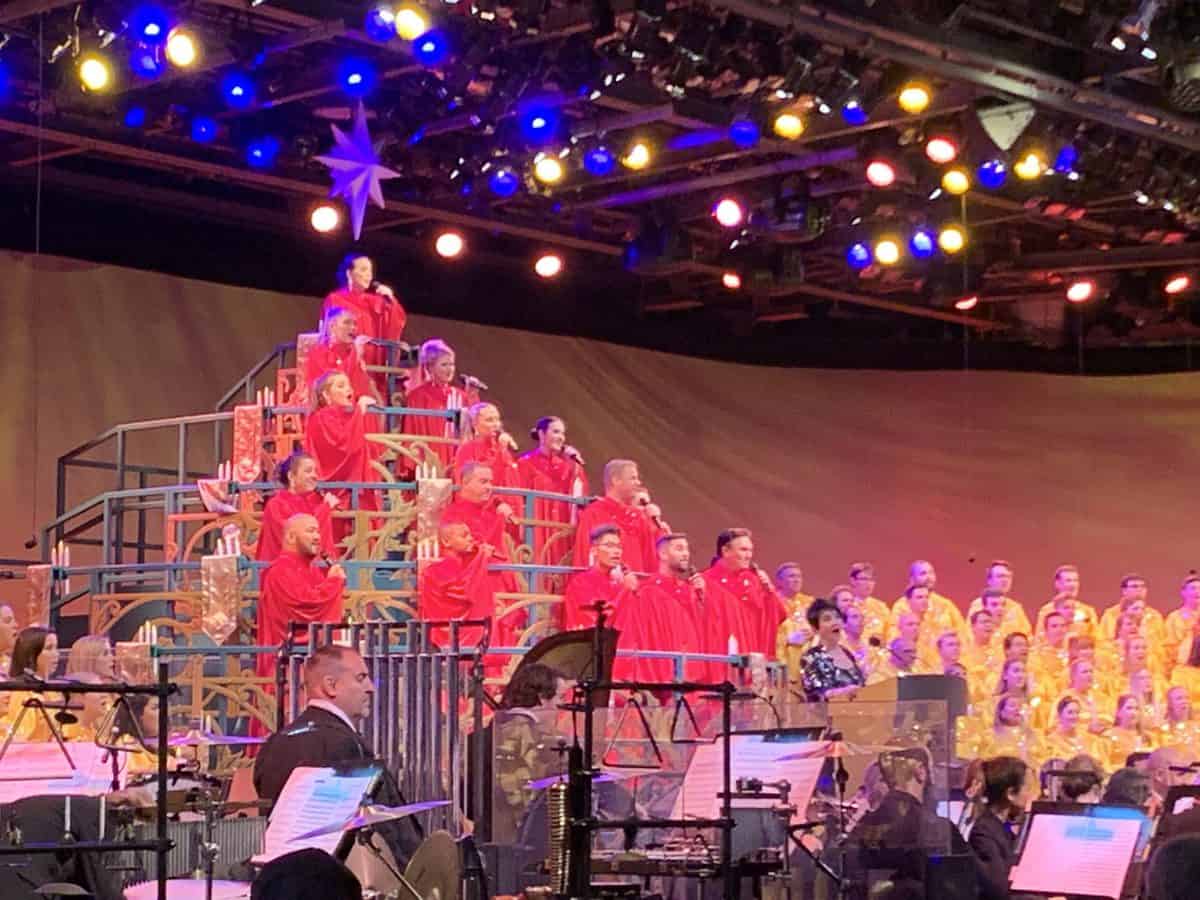 While there are some minor changes to the 2021 Candlelight Processional, it is still must-see. The classic show dates back over 60 years to Disneyland. I’m so glad that it’s part of The World’s Most Magical Celebration.

The EPCOT International Festival of the Holidays runs until December 30, and is included with your Theme Park admission.