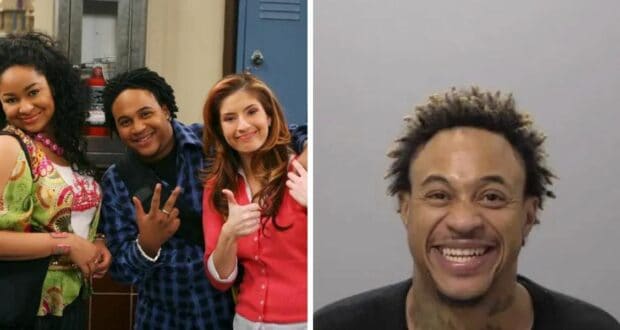 During this time of year, people spend time with family and friends and those who embody the spirit of the season. For many, it is a time of joy, happiness, and love. However, for one former Disney Channel star, the holiday started out on a not-so-merry note. According to numerous reports, actor Orlando Brown — who played Eddie Thomas on the hit show That’s So Raven — was arrested on Thursday, December 22, for threatening a relative with a knife and a hammer. A copy of the arrest report from the Lime Police Department was obtained by People:

An arrest report from police in Lima, Ohio, alleges that a person who said he was Brown’s relative told police that Brown had been going “crazy” inside a residence and “came at him with a hammer and knife in a threatening manner.”

The report said the relative “believed Orlando was going to assault him.”

The relative told police he had been letting Brown, 35, stay at his home for about two weeks “because [Brown] is homeless and he did not want him to go to a homeless shelter.” The man that star Orlando Brown is accused of attacking is a close friend of his — Matthew Sanders. Sanders was allowing Brown to live at his home during preproduction of the film, and said that there had been no issues until the attack. Sanders also said that he is sad about the whole incident, but cannot allow Brown to stay with him anymore or be a part of the film. It was originally reported that Sanders was Brown’s brother, but the two were just close friends. 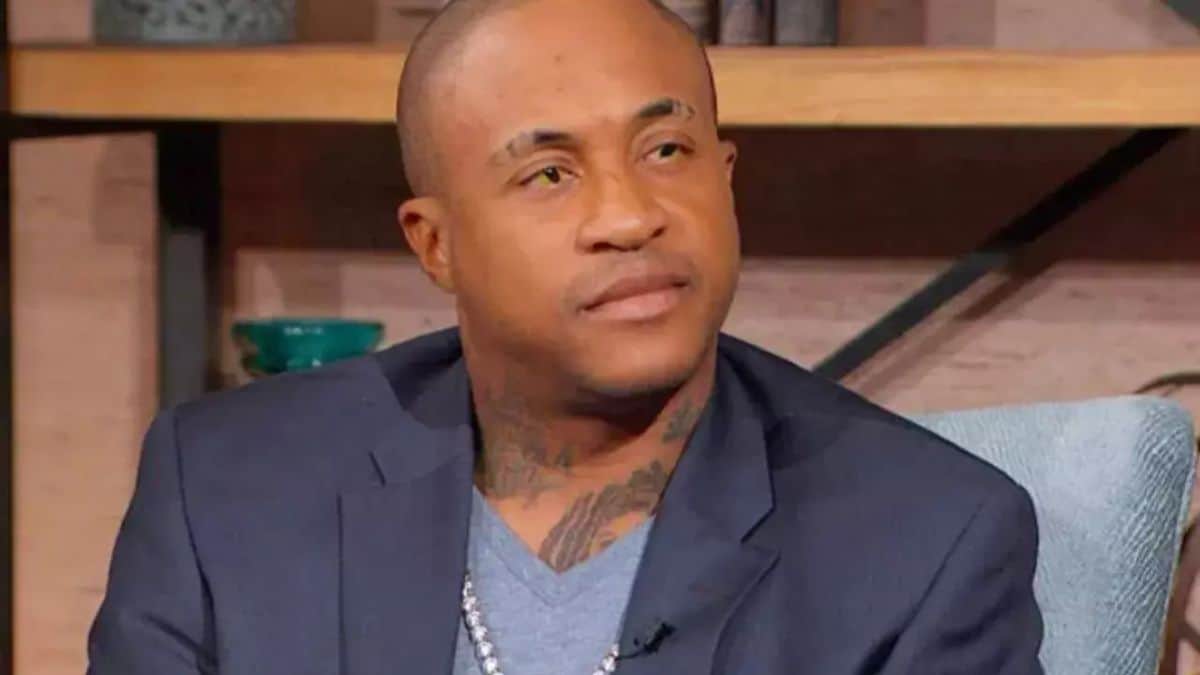 Sanders has said that he will reconsider his relationship with Brown — as well as Brown’s role in Sanders’ movie — should the actor go to rehab and try to get the help he needs. While Brown was a key part of That’s So Raven, he was not brought back for the reboot, Raven’s Home.

Brown has pleaded not guilty to the charges.