Universal Studios is Coming to Texas. But Some Texans Are Saying, ‘No Thanks, Y’all’

Universal Studios is building a brand-new theme park resort in Texas, but not everyone in the Lone Star State is feeling hospitable at the thought of such a prospect. 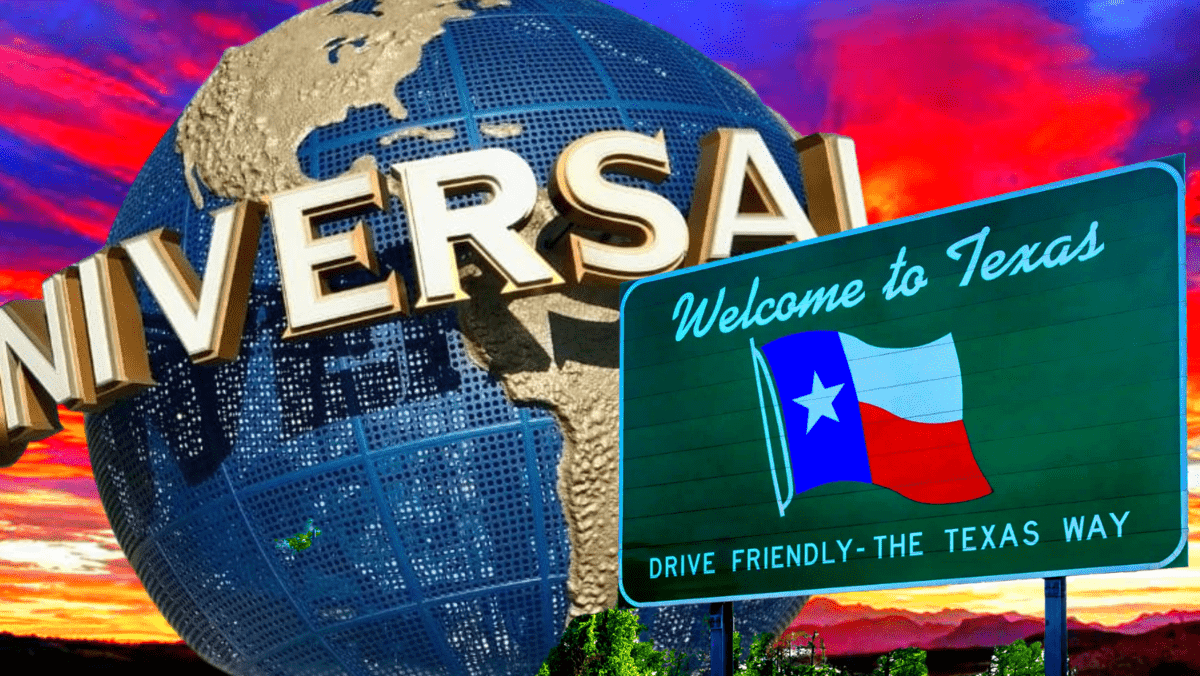 Though there are certainly exceptions, Texans are generally friendly, warm, and welcoming–even with complete strangers. (Trust me; I have more than 30 years of experience as one.) Most of the 29 1/2 million people who live in Texas have yet to meet a stranger, and they pride themselves on their uncanny ability (and desire) to strike up a conversation with anyone standing next to them at the grocery store. Hey, their state motto is friendship.

RELATED: First-Time Visitors to Disney World from Texas Are in For a Very Unmagical Shock

But some Texans are feeling less than “Texas friendly” upon learning that Universal Studios is building a brand-new theme park resort in one of the fastest-growing, northernmost cities in the massive state.

On Wednesday, Universal Parks and Resorts announced plans to build a 100-acre theme park resort in Frisco, Texas, located about 30 miles north of Dallas. And while Universal fans are thrilled about the new resort, which is expected to draw millions to the area, some Texans have concerns about such a project, and on Wednesday evening, more than 100 of them congregated for a public meeting to talk about the new Frisco theme park, the prospect of which took homeowners in the area completely by surprise.

During the meeting on Wednesday evening, developers and Frisco city leaders, along with a representative from Universal Parks and Resorts, fielded and answered questions from concerned residents who aren’t so sure the new theme park and hotel will be a good idea for Frisco. 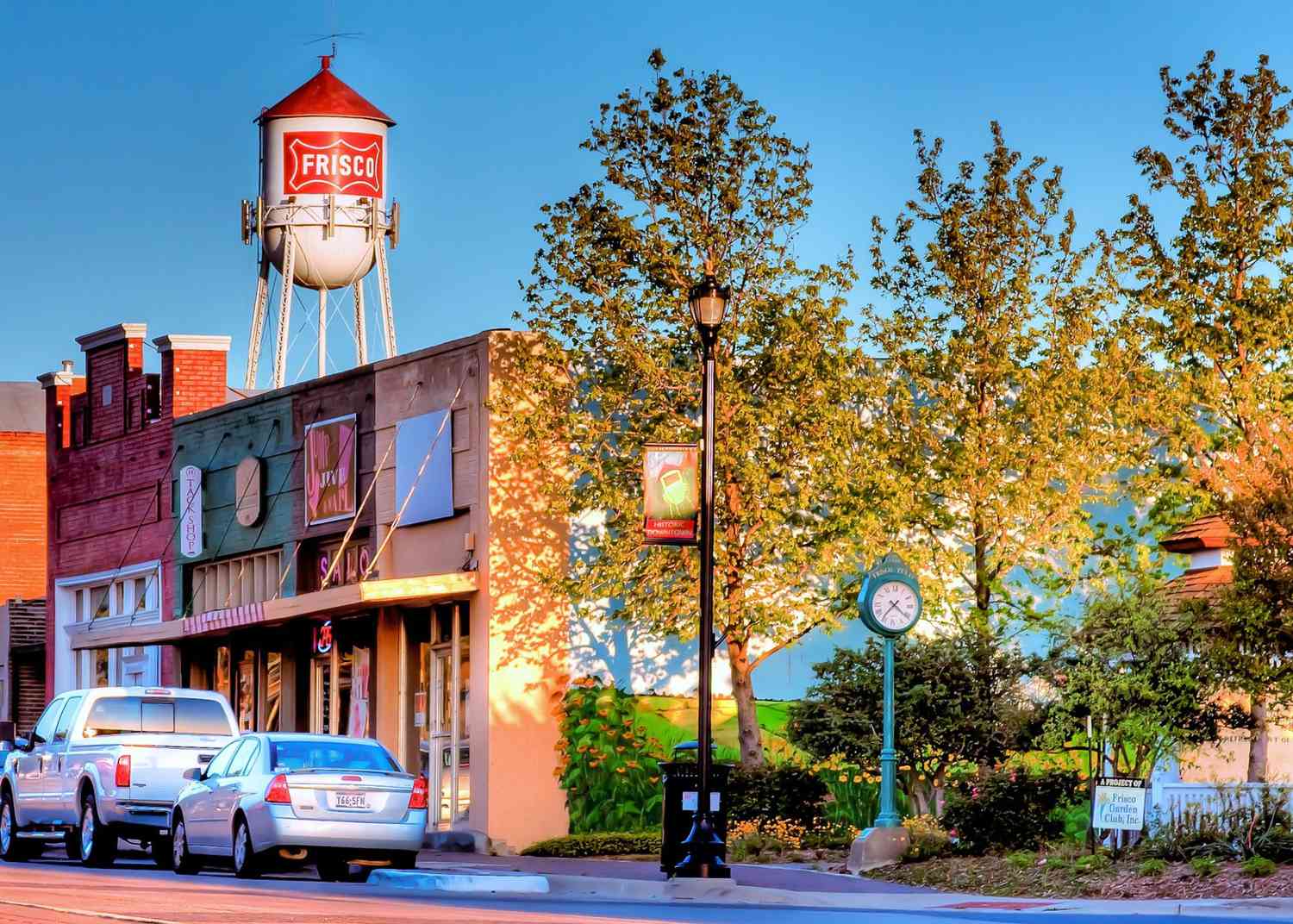 “I just heard about it,” said Stevick Dustin, a homeowner in Frisco. “I don’t know about it being so close to home.”

Phillip Ray, also a citizen of Frisco, had questions about the heavy traffic that could result from the new resort, which is expected to draw up to 20,000 vehicles a day on Saturdays and Sundays.

A representative with Universal assured residents that considerable time and effort were put into looking at the impacts of traffic on roadways near the new theme park resort, specifically Panther Creek Parkway and the Dallas North Tollway. Universal Parks developers have also said there are plans for a tree line that will act as a buffer, separating the theme park area from surrounding neighborhoods in Frisco. 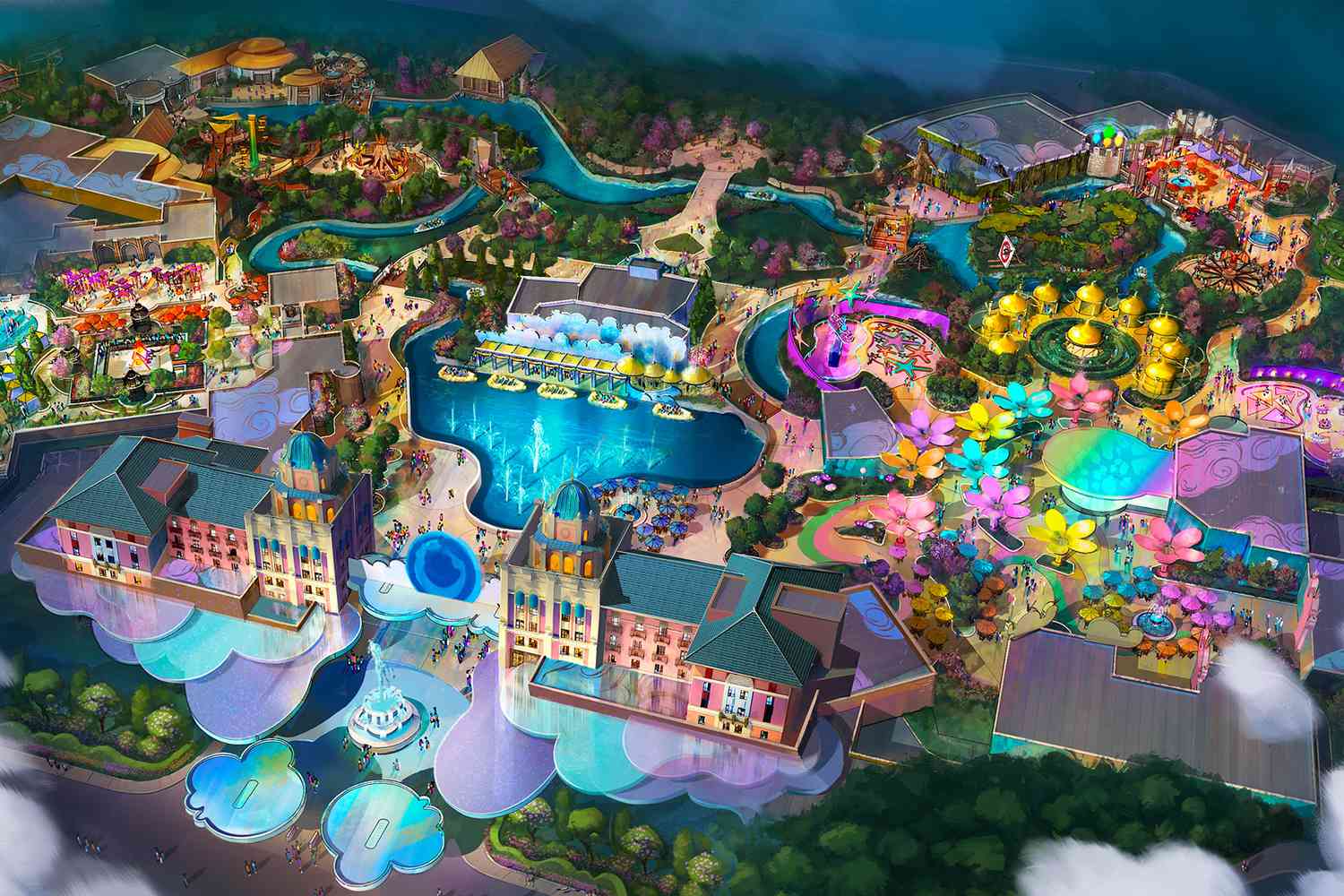 Frisco city leaders, like Mayor Jeff Cheney, are supportive of the new project and have promised residents that Universal’s new theme park resort will offer an exciting new kind of experience–and that it will bring a “global tourist destination right in our own backyard.”

“It’s going to be a great asset to the community, bring tourism, economic development,” Cheney said. “but first and foremost, our residents are going to love it.”