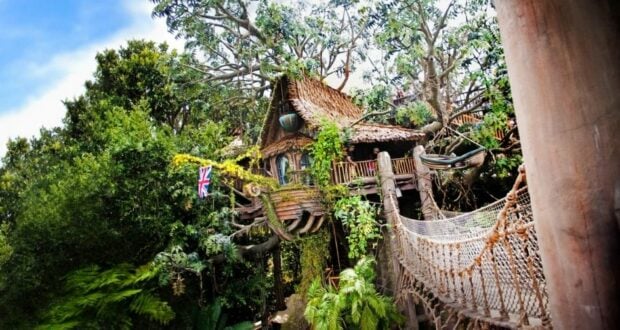 Back in September 2021, Tarzan’s Treehouse at Disneyland Park shut down unexpectedly. For a while, Guests were confused, since Disney did not have the walkthrough attraction on its refurbishment schedule, and no opening date was given. It was thought that maybe Tarzan’s Treehouse was just getting a minor refurb and would be up and running again in no time. But the months dragged on, and any thoughts that the refurbishment would be minor were quickly dashed. 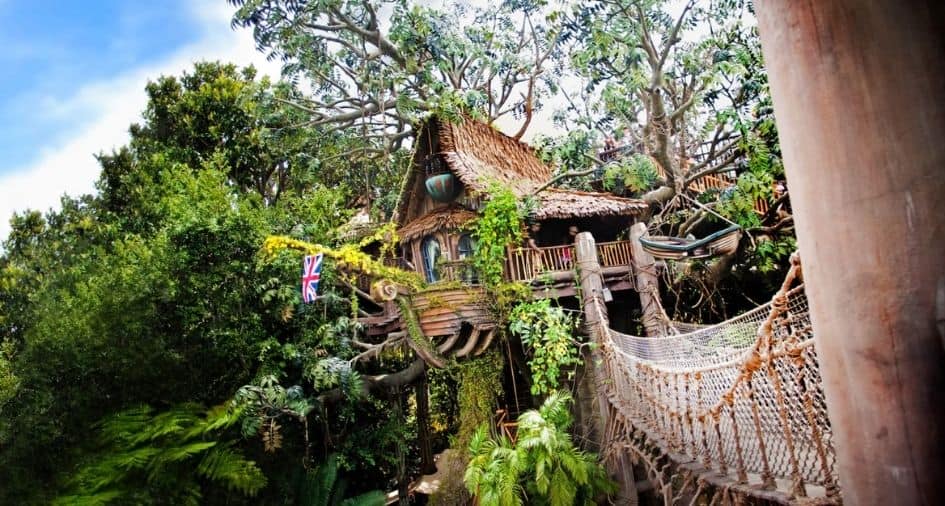 Disneyland will reimagine Tarzan’s Treehouse in Adventureland with a new theme and backstory, according to Disneyland officials.

The treehouse experience isn’t going away, but the Tarzan theme won’t return when the attraction reopens, according to Disneyland officials.

The walk-through attraction’s new theme, backstory and reopening date have not yet been announced. 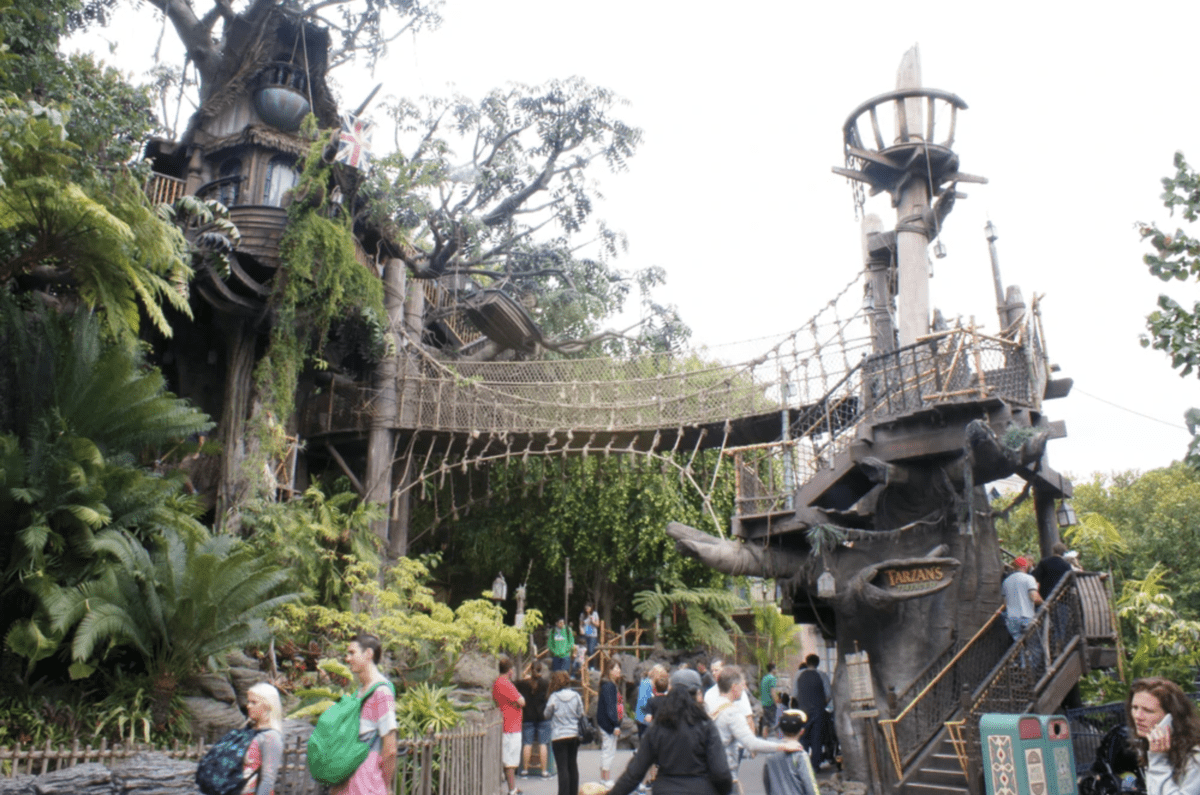 Rumors are now swirling that Tarzan’s Treehouse could possibly reopen with a new Encanto theme. It was previously reported that Encanto creator Lin Manuel Miranda has spoken to Disney CEO Bob Chapek about bringing an Encanto-themed ride to the Disney Parks. Disney’s newest animated film about the Madrigal family has been incredibly popular since it was released in November. Encanto‘s hit song “We Don’t Talk About Bruno” was also at the top of the Billboard charts for weeks. It even surpassed the hit song “Let It Go” from the 2013 film Frozen. 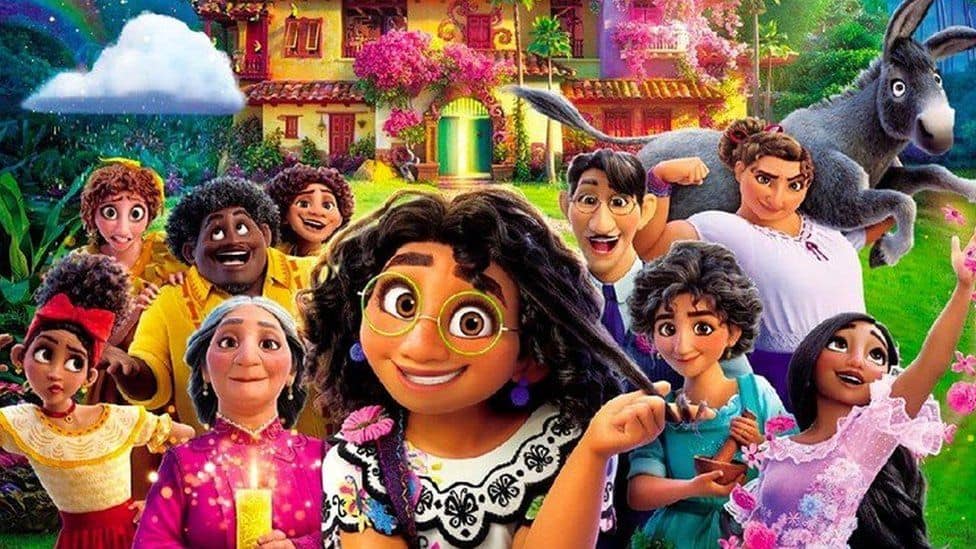 While Disneyland officials have confirmed to The Orange County Register that Tarzan’s Treehouse will be receiving a complete retheme, they have not given any further details. We have no idea what the retheme will be, when it will be completed, or when the attraction will reopen to Guests. Tarzan’s Treehouse has been open since 1999. The attraction was previously The Swiss Family Robinson Treehouse but was rethemed in honor of Disney’s Tarzan, which also came out in 1999. 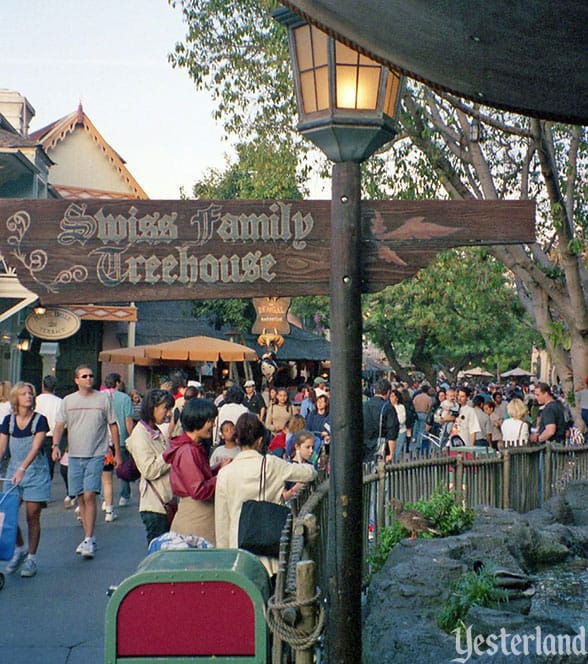 Tarzan’s Treehouse is not the only popular Adventureland attraction to be closed at this time. Guests visiting Disneyland Resort are also unable to pillage and plunder with Pirates of the Caribbean. The iconic ride has been closed since March and is expected to open sometime this summer

Are you excited to see Tarzan’s Treehouse receive a retheme?