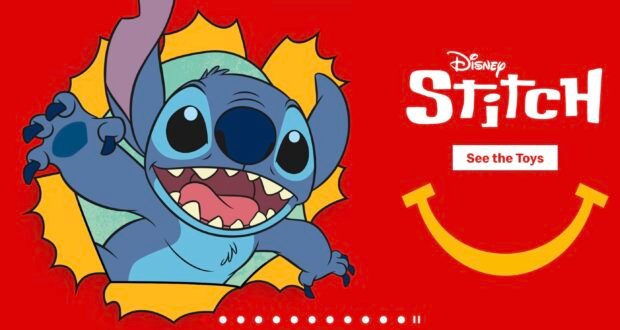 Growing up, a visit to McDonald’s was always an exciting thing. Getting to have fast food was always a treat and then, if you got a Happy Meal, you also got a toy out of the deal. Some of the toys in the past have been incredibly popular — remember when Guests waited hours in line at the drive-thru in order to get their hands on those coveted Beanie Babies? Then there was the Hot Wheels craze, Furby’s, The Wizard of Oz characters, the minions from Despicable Me, and many more. 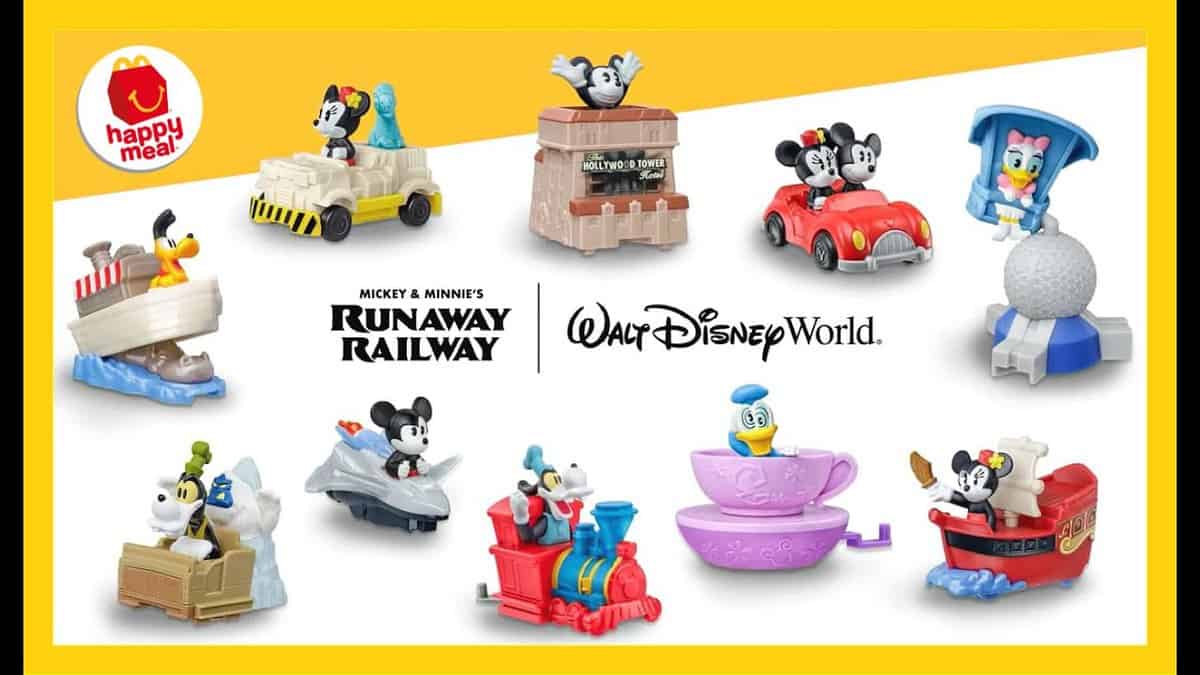 Over the years, McDonald’s has also teamed up with Disney to bring fans some must-have toys. There have been toy characters from The Lion King, Snow White and the Seven Dwarfs, and The Little Mermaid. Most recently, McDonald’s released classic Disney characters riding Disney attractions, and then they released copies of Disney characters that make up the Fab 50 statues in Walt Disney World. That release was done in conjunction with the kick-off to Disney World’s 50th Anniversary celebration.

Now, another popular Disney character is making his way into McDonald’s Happy Meals. Stitch, the loveable alien dog, has crashed McDonald’s and the toys are absolutely adorable. They may also be a must-buy for any Stitch lover. There are a total of eight designs, each one cuter than the next. Take a look at what McDonald’s is offering.

The Stitch Crashes Disney line has been incredibly popular and all of the themes — except for The Jungle Book — are sold out. 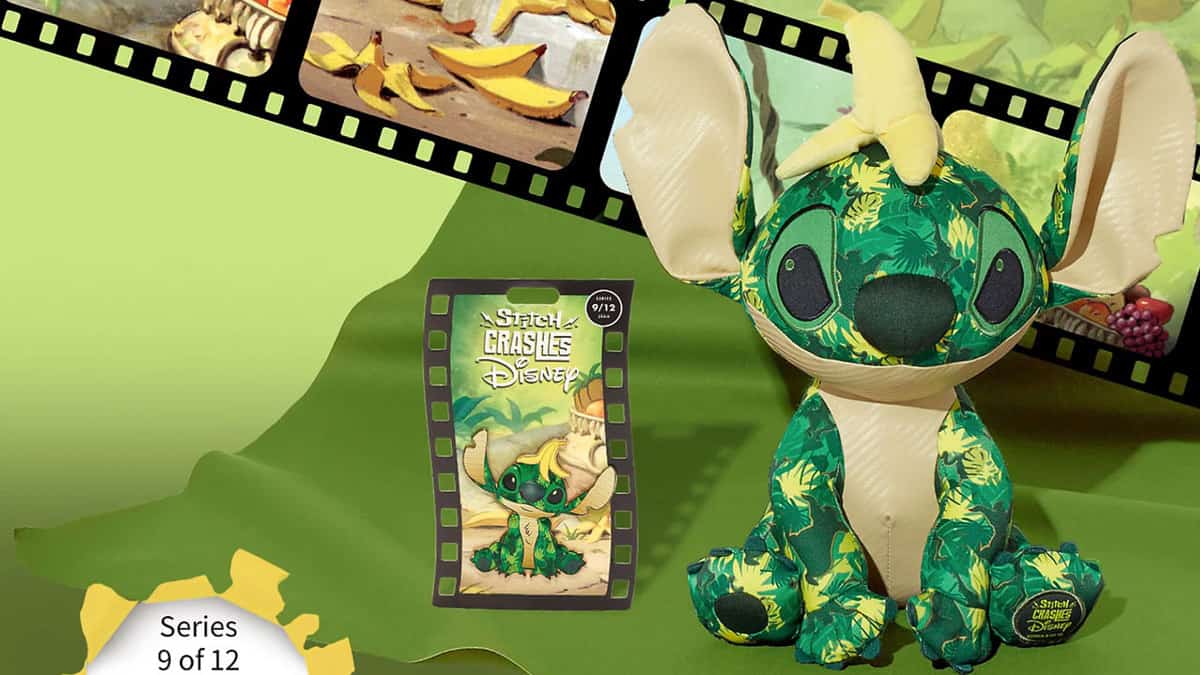 The new Stitch toys can be found at participating McDonald’s locations across the country and will be available from now through March 7. As with all Happy Meal toys, there will only be one Stitch toy per Happy Meal. So drive to your local McDonald’s and get yours today!

Which Stitch McDonald’s toy is your favorite?