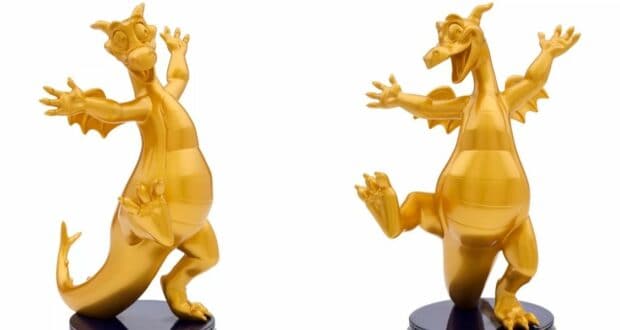 When Disney kicked off its 50th Anniversary celebration at Walt Disney World Resort, they released a ton of exclusive merchandise — from t-shirts to hats, sweatshirts, puzzles, and more. Disney also promised that more merchandise would be released throughout the 18-month-long celebration. Disney recently released replicas of some of its Fab 50 statues that can be found throughout all four theme parks. Guests have the chance to purchase replicas of Simba from The Lion King, Woody from Toy Story, Tinkerbell, and the icon of EPCOT, Figment. 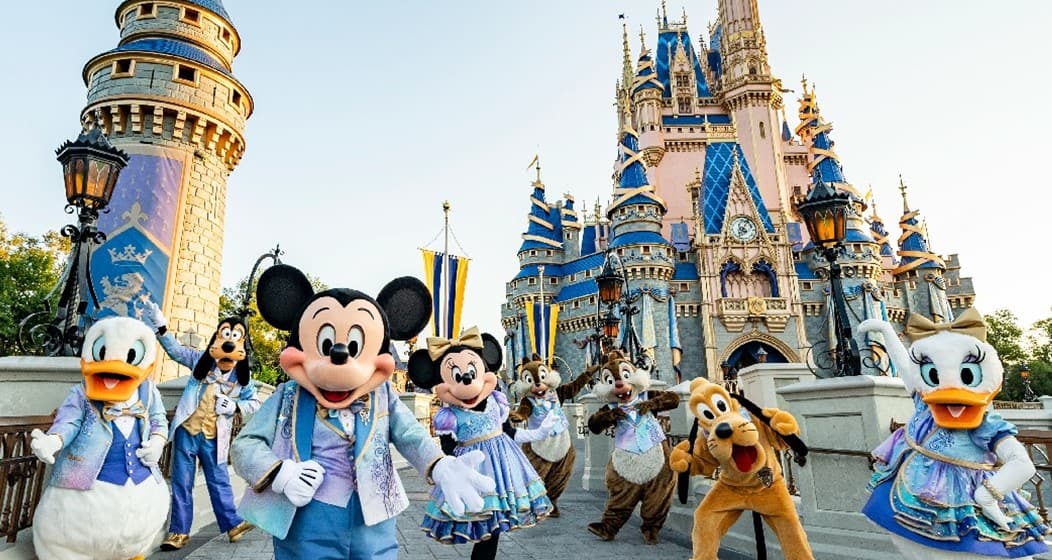 Figment merchandise has become increasingly popular over the years. Less than a month ago, a Figment popcorn bucket was released for International Festival of the Arts and Guests waited over 5 hours to get one. The buckets sold out in less than two days, and more have not been made available. When Guests saw that Disney had created replicas of the Figment Fab 50 statue, they were quick to descend upon the store and buy as many as possible. Guests were seen walking out of the store with bags of statues.

If you didn’t have the chance to make it to Walt Disney World to purchase one of these adorable statues, we have great news for you! The Figment Golden 50th Statue is now available for purchase on shopDisney! The statue costs the same as it does if purchased in the Parks, $99, but there is one important thing to note, Annual Pass discounts and Disney Visa discounts cannot be applied to the online purchase. However, free shipping is available. 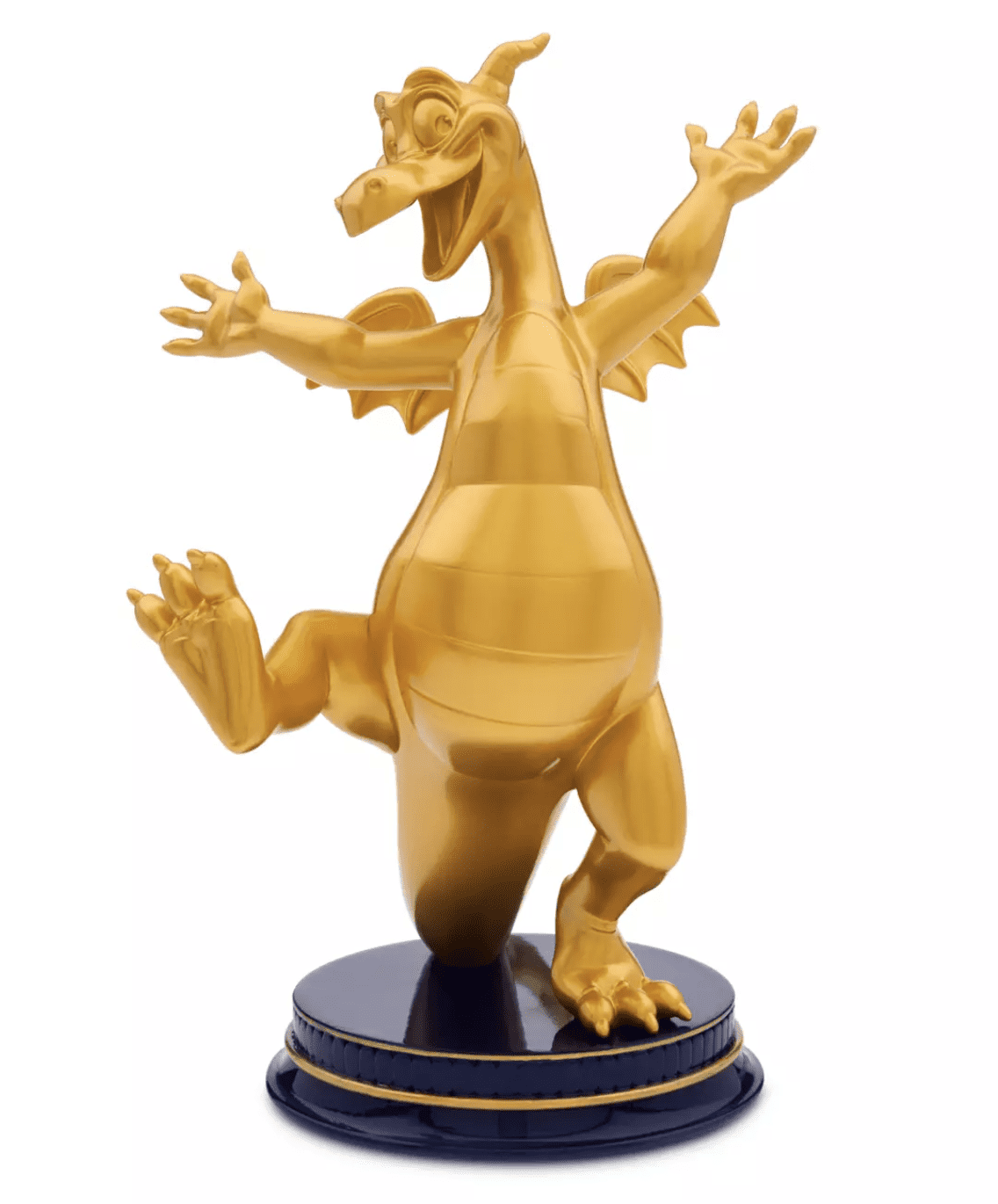 Here is more information on the statue that is a must-have for any Figment fan.

Discover 50 golden character statues across all four parks during The World’s Most Magical Celebration at Walt Disney World Resort. Take home your favorite Disney friend, Figment, as a fully sculpted replica figurine atop a gleaming deco base, a golden keepsake of this once-in-a-lifetime experience. 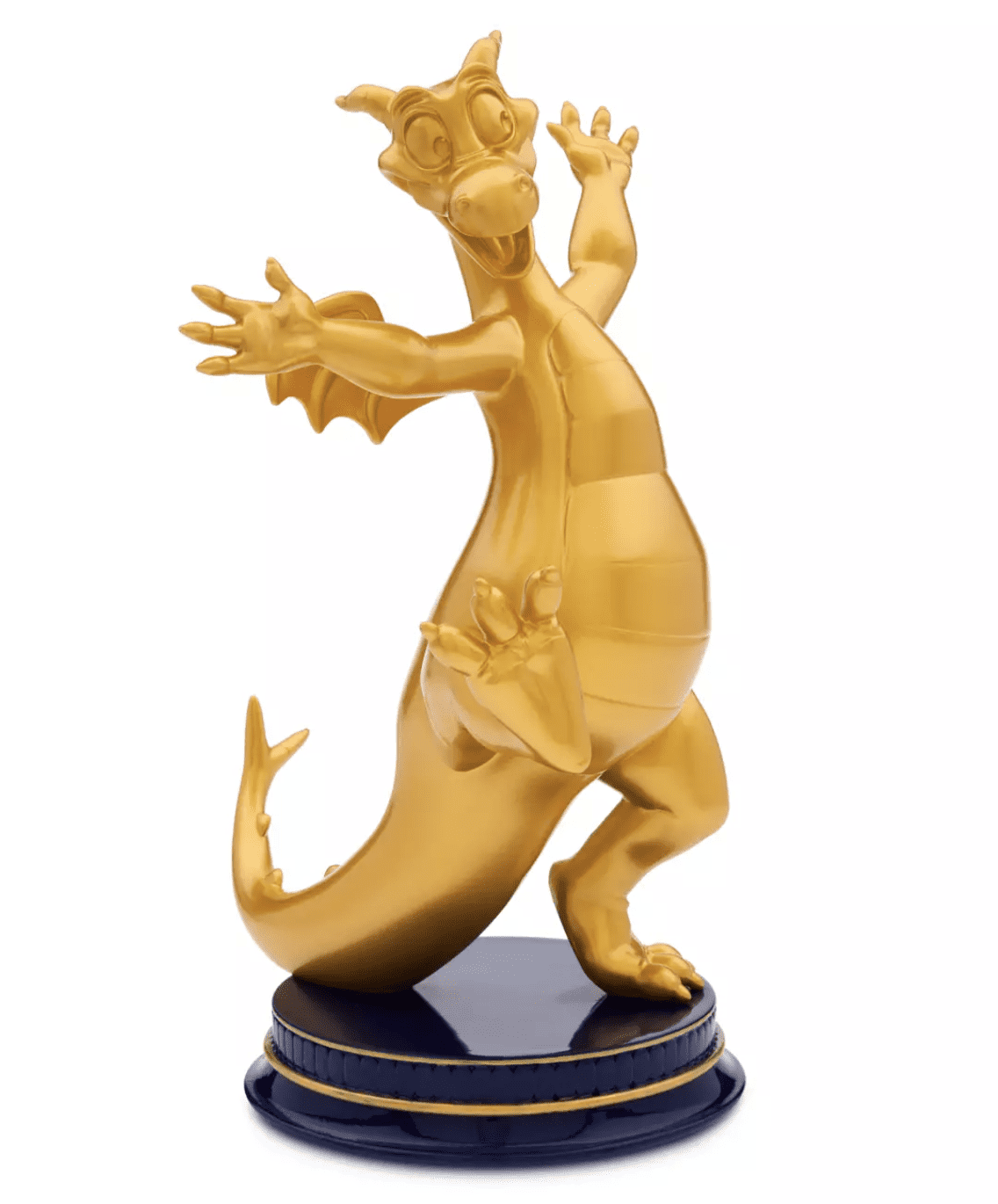 The replica Fab 50 statues are not the only Walt Disney World merchandise available on shopDisney. There are a number of other great items like the Disney World 50th train set, pin sets, hats, tee-shirts, jewelry, and Dooney& Bourke purses. To see all of the available 50th merchandise, simply visit shopDisney and enter “50th”.