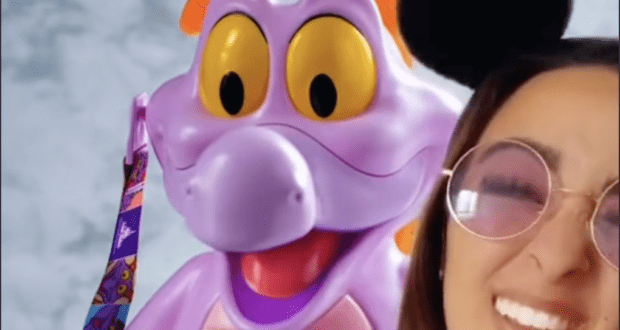 New Figment Popcorn Bucket to Debut at Festival of the Arts!

There are several snacks that hold a special place in the hearts and minds of Disney fans, like the Dole Whip and Mickey Premium Ice Cream Bars. Guests also cannot seem to get enough of the hot, delicious, and salty popcorn that can be found at numerous vending carts throughout all Disney Parks. In addition to loving the popcorn itself, Guests will stand in line for over an hour to get some of the specialty popcorn buckets that Disney will release — like the Mickey Mummy popcorn bucket that was released this past Halloween season. 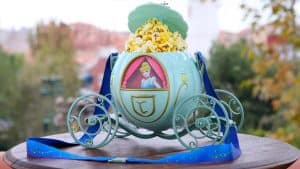 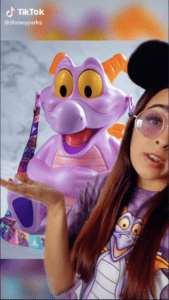 Take a look at the video below!

When we find out about the new #popcorn bucket before it launches 😉 Jan. 14 #Epcot #FestivalOfTheArts💜 (2 per guest) #Disney #DisneyWorld #Figment

When we find out about the new #popcorn bucket before it launches 😉 Jan. 14 #Epcot #FestivalOfTheArts 💜 (2 per guest) #Disney #DisneyWorld #Figment

Here is more information on International Festival of the Arts:

This global celebration of the performing, culinary and visual arts runs through Feb. 21, 2022, as part of The World’s Most Magical Celebration honoring the 50th anniversary of Walt Disney World Resort.

During the festival, art lovers of all ages can enjoy inspirational experiences, such as: 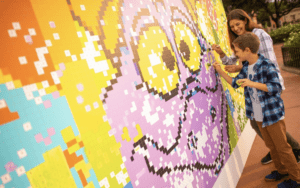 Figment will not only be featured on this amazing popcorn bucket but will also be on most of the Festival merchandise. The purple dragon has become the icon of EPCOT and is typically featured on special event merchandise like that found at not only Festival of the Arts, but also the International Food and Wine Festival and the Flower and Garden Festival.

Disney has not said where the popcorn buckets will be sold, but Disney Dining will keep an eye out and let you know if and when Disney reveals the sale locations.