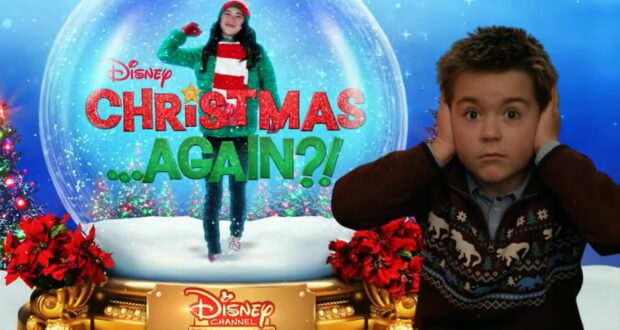 Do you remember what you were doing when you were just 7 years old?

What grade were you in? Maybe the first or second? What was important to you back then–especially during the Christmas season? Did you race home after school to write your letter to Santa? And then mail it almost instantly? Were you intent on the stockings being hung and the tree being decorated? And was there anything on this earth more exciting than baking cookies shaped like bells, reindeer, candy canes, and trees? (Except maybe for decorating them and eating them?) 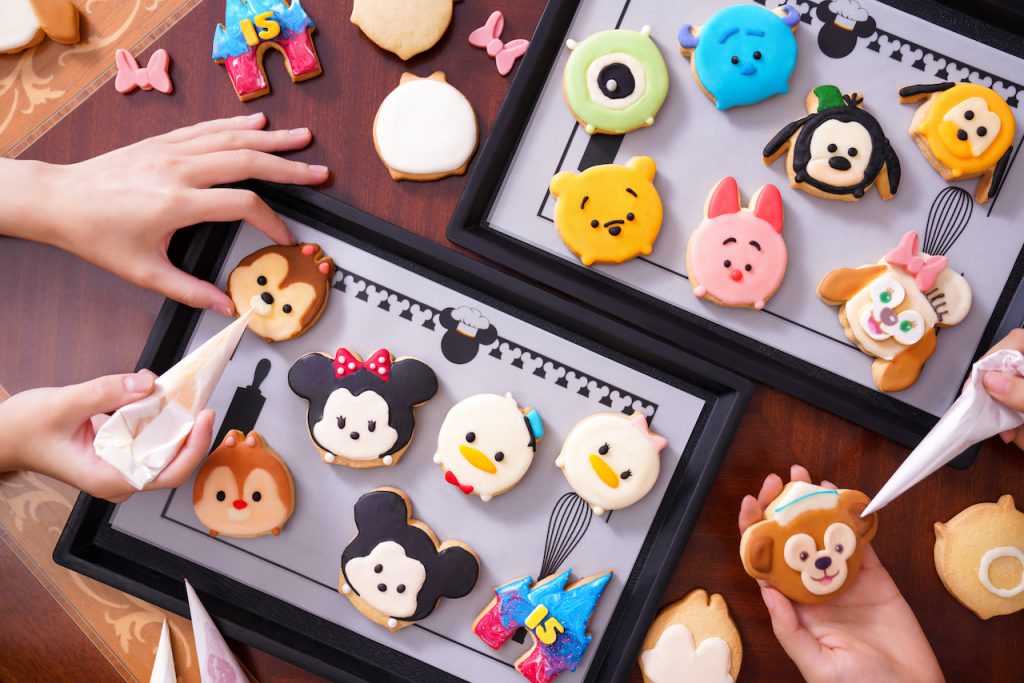 Surely those things matter to 7-year-old James McCraken, from Elmhurst, Illinois, too. But this year, if what James wanted for Christmas had anything to do with landing a major acting role on Disney Channel, his wish has come true! 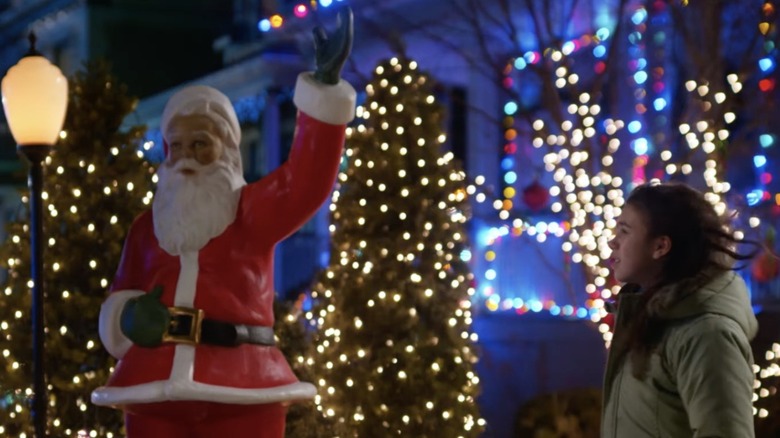 “I’m supposed to be the annoying future brother, Louie,” says James, a second-grader at Fischer Elementary school in Elmhurst. “Louie is supposed to be very annoying and just wants to have fun.”

Christmas . . . Again? is a heartwarming story about a blended family’s first Christmas together. It’s also a story about love and acceptance, so it’s kinda the perfect family flick for the holidays.

“We’re really excited to share it with his friends and family,” said James’s mom, Becca McCracken, during a screening of the new film at James’s school. “I think that this story is about the magic of Christmas and learning that with more people, there’s just more people to love. It’s a really magical story.”

The special screening of Christmas. . . Again? at James’s school was set up by staff members at the school, and the entire student body attended the special event.

The story follows Rowena, an 11-year-old girl, who’s facing the differences and challenges of Christmas with new family and new faces this year. What if she could start over every time Christmas Day was over? What would happen then?