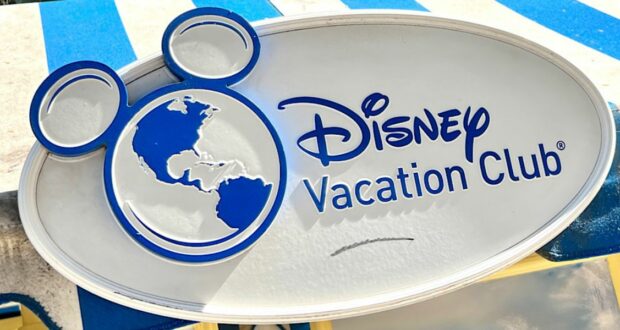 For months — and maybe even years — people have been complaining that Disney is getting too expensive. More than 90% of Guests have said that Disney has “lost its magic” and a majority of people believe that a Walt Disney World vacation is out of reach for the average family. Now, there are ways to “save” money for those who like to spend their tie at Disney — including purchasing an Annual Pass (or Magic Key at Disneyland) or becoming a member of the Disney Vacation Club. Joining the Disney Vacation Club is a great option for families who love to vacation at Disney, but also love to travel the world, as a membership allows you to do both. Becoming a Disney Vacation Club Member begins with Guests purchasing a certain amount of points at a selected Disney Resort. Now, those points can be used to stay at the selected home Resort, or they can also be used at other Disney Vacation Club Resorts at places like Disneyland Resort, Walt Disney World Resort, and Aulani. They can also use those points to travel to other destinations around the world and even book a trip on Disney Cruise Line! Unfortunately, Disney Vacation Club members are not immune from the price increases happening around Disney. According to DVC News, another — a HUGE — price hike is less than two months away.

These mark some of the most significant increases we’ve seen in recent years. They also come ahead of the busy holiday season, which is one of Disney Vacation Club’s most successful sales seasons.

The following Resorts are sold out and unavailable for new purchases, but will see the following increase: 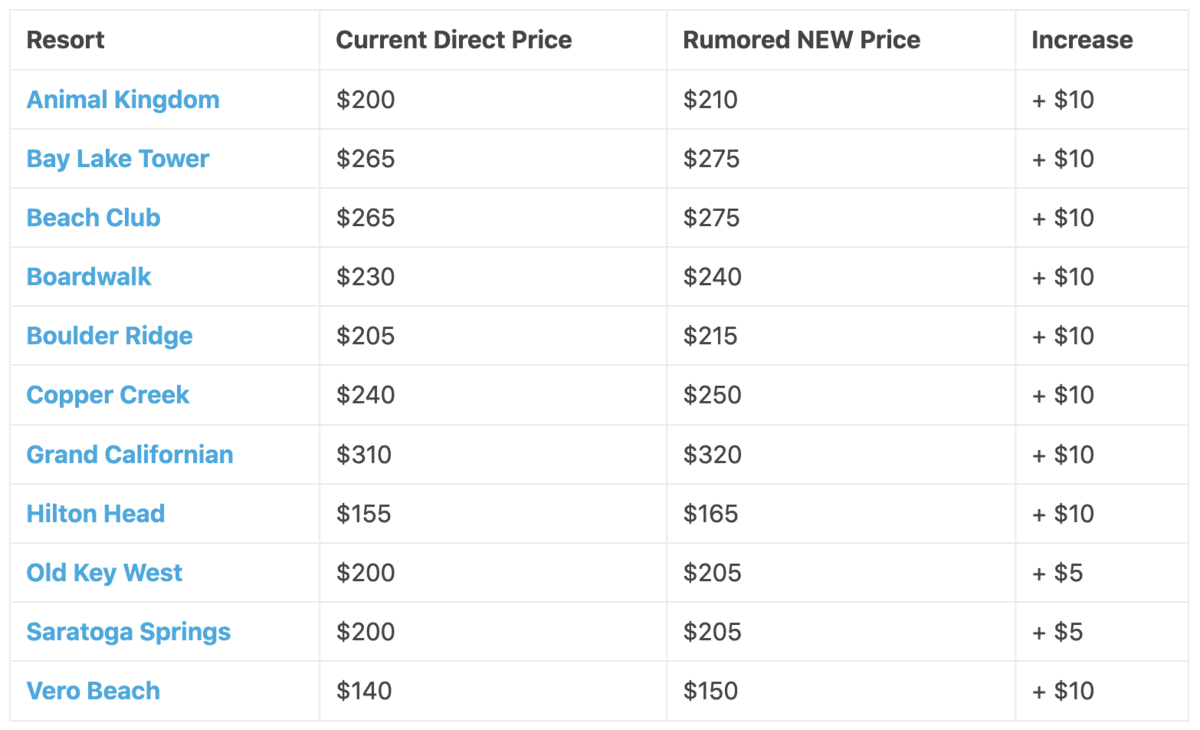 DVC News states that these price increases are expected to go into effect on December 4, 2022 — right as Disney Parks start to see peak crowds visiting for the holidays. It has also become the norm for Disney Vacation Club prices to see a price increase around the beginning of the year.